The 51st annual Chicago International Film Festival kicked off Oct. 15 and runs through Oct. 29. The festival is featuring over 130 feature films from over 50 countries.

The annual festival is hosted at the AMC River East 21 in Chicago’s Near North neighborhood. All of the films featured in the festival are shown at the theater, with the exception of their opening night event.

This year, the opening night included a screening of the Italian film “Mia Madre” at the Auditorium Theatre in the South Loop., along with red carpet arrivals and guest presentations.

Tickets for each film can be purchased on Ticketmaster prior to the screening, or from the festival box offices in the Loop. 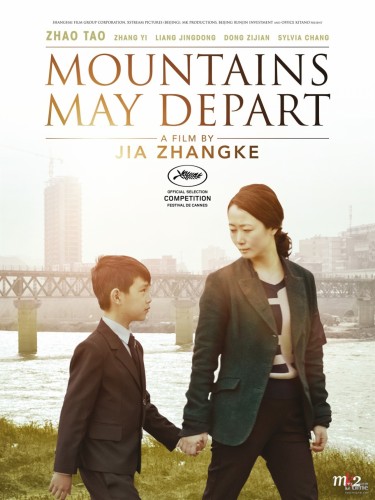 In a scathing critique of capitalism, “Mountains May Depart” follows a Chinese woman who marries a wealthy capitalist rather than a coal-miner, names her son “Dollar” and her search for success. The two-plus hour film, directed by  Jia Zhangke, is entered in the Main Competition in the Chicago International Film Festival, and is a striking representation of modern Chinese film. 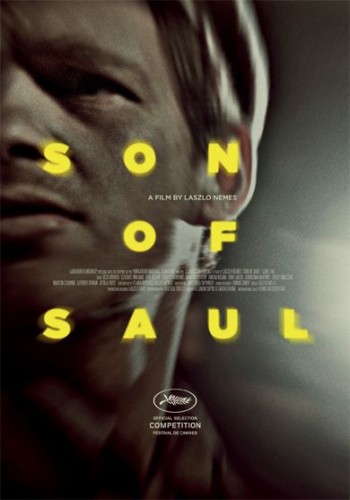 This film follows two days in the life of Saul Auslander, a Hungarian prisoner who is working at Auschwitz. Saul is faced with the challenge of having to bury his son, and the film follows his attempts to find a rabbi to bury his son instead. The Hungarian film did exceptionally well at the 68th Cannes Film Festival, where it won the Grand Prix du Jury award, the FIPRESCI Prize, the François Chalais Prize and the Vulcan Award. 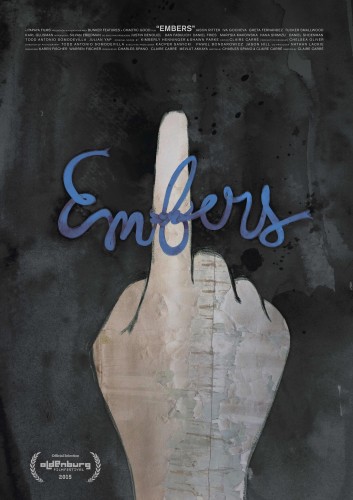 After a Kickstarter campaign that helped this small independent film raise over $23,000, “Embers” finished filming in December 2014. “Embers” is set in the future, nine years after the world has been infected with a neurological disease. The science fiction film follows five interwoven stories, which prompts questions about how to move on after the Earth’s population is afflicted with amnesia that makes it impossible to recollect memories and remember the present. 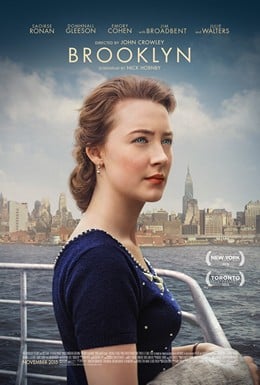 Based on Colm Tóibín’s novel of the same name, “Brooklyn,” directed by John Crowley and written by Nick Hornby, tells the tale of young Irish immigrant Ellis Lacey (Saoirse Ronan), who immigrates to Brooklyn in the 1950s. Along with the Irish Ronan, the film also stars fellow Irishman Domhnall Gleeson and New Yorker Emory Cohen, all promising stars with growing careers, to give the film an authentic feeling. 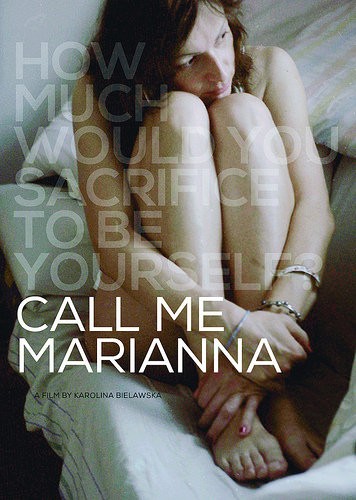 This documentary follows a transgender Polish woman, Marianna, who transitioned from male to female — and her connections with her family and friends that have fallen apart after her gender transition. The sympathetic documentary is part of the rising awareness about issues that the transgender community faces, and poses the question, “How much would you sacrifice to be yourself?” 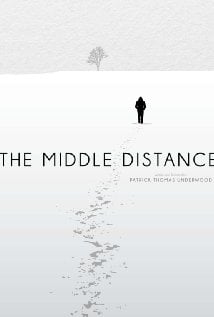 Written and directed by Chicagoan Patrick Underwood, “The Middle Distance” is in the New Directors Competiton. The film follows Neil, a womanizing workaholic, who returns to his hometown in Michigan to reunite with his brother after their father dies. The relatively short film (at only 80 minutes) packs in a lot of family emotion.