The cost of public intoxication 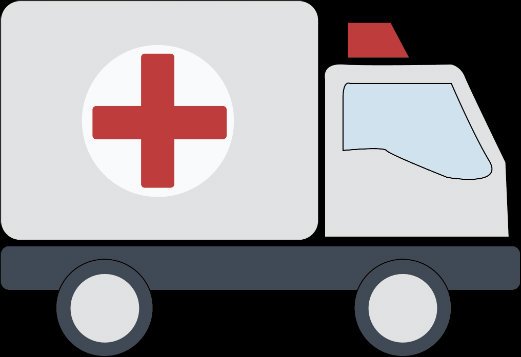 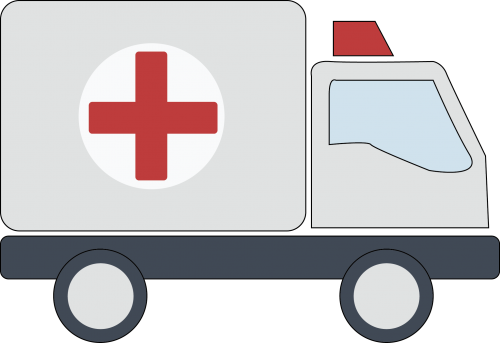 It is no secret that college students like to drink and, for good measure, to get drunk. But every once in a while one of the night’s company goes just a little too far. Even if these days are goneby, you know how the story goes. Possessing the dexterity of Goofy when swiping in to the dorm. Accidently revealing one’s drunken stupor to encroaching resident advisors during a dorm shindig. Failing to keep down the pizza-and-Smirnoff concoction and on top of that, smack dab in the middle of campus.

The student is clearly drunk on campus, and someone makes the call.

Within a few minutes after an officer dials 911, an ambulance will have arrived on campus, usually from either Illinois Masonic or Saint Joseph hospitals. The paramedics will rush out, check to see what’s wrong with the intoxicated — and often underage — student, and will likely take the person back with them to the hospital. Depending on a student’s condition, they might even go on to the ER.

As is the case with many universities, DePaul can’t do the work of paramedics because they don’t have any on staff, nor a space where a student can be monitored at. If on the off chance a student does asphyxiate on their own vomit, or even dies, that’s on the hands of Public Safety and the university.

Might as well play it safe, says Bob Wachowski, director of Public Safety.

“We have, over the past several years, some pretty serious alcohol intoxications to the point of if they didn’t get medical attention, they could have passed away,” he said. “The problem is you never know how much somebody had to drink.”

Or what kind or how many drugs they could have taken, for that matter. Ambulances are to be called in for any situation that “brings attention. That is out of the ordinary,” Wachowski said.

Most ambulances are called to campus when a student has been found intoxicated in a dormitory. The student might have been stumbling around the hallways, sick and vomiting, caught drunk in a room or a roommate might have been worried and called 911.

The RA, dorm staff or receptionist will often call Public Safety to deal with the intoxicated student. Once the officers get there, they likely call 911 for the paramedics. At other times, Wachowski said, Public Safety officers are the first responders to an intoxicated student, found on the officer’s beat around campus.
There are no age restrictions, Wachowski said; even students who are 21 years or older can have an ambulance called for them.
Considering the number of college students who do harm themselves from drinking too much, the system DePaul has isn’t much of a surprise. Every year, about 1,825 college students between the ages of 18 and 24 die from alcohol-related injuries, according to a 2015 study by the National Institute on Alcohol Abuse and Alcoholism.

Even if an intoxicated student gets a ride to the hospital and is fine the next day, trouble does not end there. Dues must be paid. For a basic ambulance ride and the care provided, the City of Chicago Fire Department charges $900, according to their website. Advanced life support can range up to $1,200, depending on what the patient needed from the paramedics. Oxygen is a further $25, and each mile driven is $17.

Back in the day — until 1985, to be exact — ambulance services were free of charge in Chicago. That was because Chicago taxpayers covered the tab.

It was later decided it would be more efficient to lay the price on the people who actually use the service. Today, business seems to be a-boomin’. According to the Chicago Fire Department, its paramedics give about 200,000 rides every year. They do not discriminate by income.

Patients will then get a bill that runs for about a grand or higher. If there are any students 65 years or older, then they are in good fortune because Medicaid will often cover the cost. For the rest of the students, their fate rests in the hands of their insurance company.

Most insurance companies will cover the cost of the ambulance ride if the patient was taken to the emergency room afterwards, an action which carries even more fees. If the injury was not life-threatening, then the patient will most likely have to pick up a portion or the full cost of the bill.