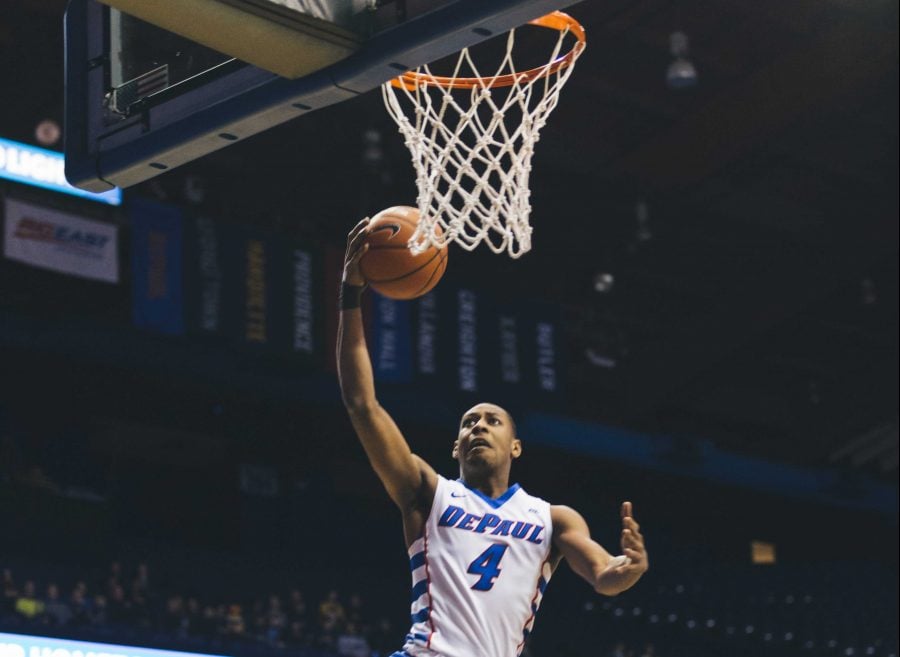 In the first half, Georgetown went up by as 14 points on multiple occasions but the Blue Demons stormed back to take the lead going into the half, 39-36. Billy Garrett Jr. had 13 points in the half.

The second have did not have as much variance in terms of point spread. The Hoyas and Blue Demons battled with the lead switching hands and neither team could gain an advantage of more than seven points.

Garrett Jr. received the handoff after passing the ball in and drove all the way down the court to put up a layup as time expired. His shot missed, but he was fouled on the play. Garrett, a 91.3 percent free throw shooter, sank both shots for his first points of the second half and gave DePaul the win.

Next up for DePaul is a home game against Seton Hall on Saturday at 1 p.m.