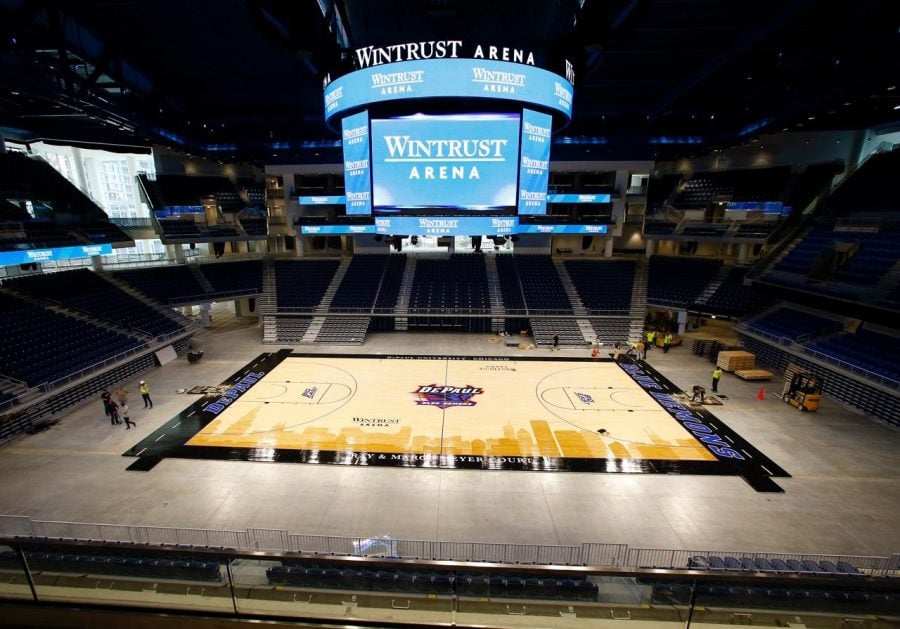 Break out those calendars because the Big East Conference unveiled its 2017-18 conference basketball schedule on its website this morning.

The DePaul men’s basketball team will begin Big East play at Wintrust Arena against defending Big East champion Villanova on Dec. 27. The Blue Demons will matchup against all nine conference opponents twice with one of those games taking place at Wintrust Arena and the other at the opponent’s home arena. They conclude conference play on March 3 against Xavier.

Madison Square Garden is the venue for the 2018 edition of the Big East Conference tournament. It begins on March 7 and ends on March 10 and FS1 and FOX Sports will televise the event.

DePaul’s game at Illinois on Nov. 17 will begin at 7:30 p.m. and will air on Big 10 Network.
DePaul’s exhibition game against Indiana University Northwest (NAIA) begins at 3 p.m. and the DePaul women’s exhibition game against Saint Xavier (NAIA) will follow.
The Dec. 9 game against University of Illinois at Chicago is expected to be televised, but no word yet on which network will show the game.
DePaul’s opening round matchup against Michigan State in the PK80 Invitational is on Nov. 23 at 10:30 p.m. It will be aired on ESPN.
DePaul’s Nov. 11 matchup against Notre Dame is scheduled for a 3 p.m. tipoff and will air on FS1.

Here is DePaul’s full conference schedule for the 2017-2018 season. Last season, the Blue Demons finished 2-16 in the Big East.