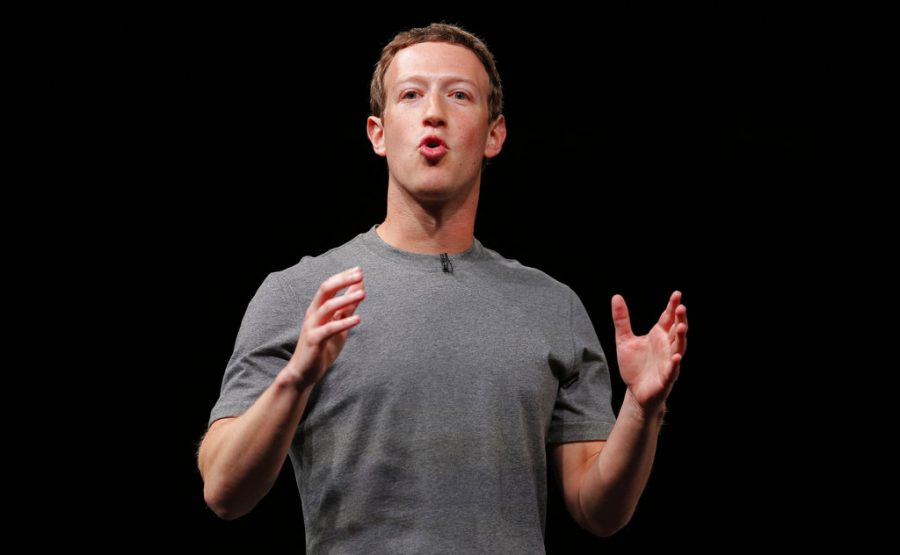 On Thursday, Sept. 21, Facebook CEO Mark Zuckerberg said that Facebook will provide the contents of 3,000 ads bought by a Russian agency to congressional investigators. (Manu Fernandez/AP)

International headlines to know this week. 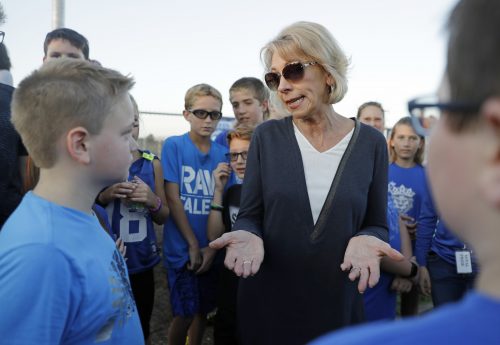 The Trump administration on Friday scrapped Obama-era guidance on investigating campus sexual assault, replacing it with new instructions that allow universities to require higher standards of evidence when handling complaints.
DeVos has said that Obama’s policy had been unfairly skewed against those accused of assault and had “weaponized” the Education Department to “work against schools and against students.”
The change is the latest in Trump’s broader effort to roll back Obama policies. Women’s rights groups slammed Friday’s decision, saying it will discourage students from reporting assault.
The guidance released in 2011 and then updated in 2014 instructed universities to use a “preponderance of the evidence” standard when assessing and investigating a claim of sexual assault.
DeVos’ new interim guidelines let colleges choose between that standard and a “clear and convincing evidence” standard, which is harder to meet. Those rules will be in place temporarily while the Education Department gathers comments from interest groups and the public and writes new guidance.
“This interim guidance will help schools as they work to combat sexual misconduct and will treat all students fairly,” DeVos said in a statement.
“Schools must continue to confront these horrific crimes and behaviors head-on. There will be no more sweeping them under the rug. But the process also must be fair and impartial, giving everyone more confidence in its outcomes,” she said.
The Education Department’s Office for Civil Rights said that any agreements have already been reached with schools as part of investigations that have already been completed will stay in place, while continuing investigations may be re-evaluated.[/accordion] 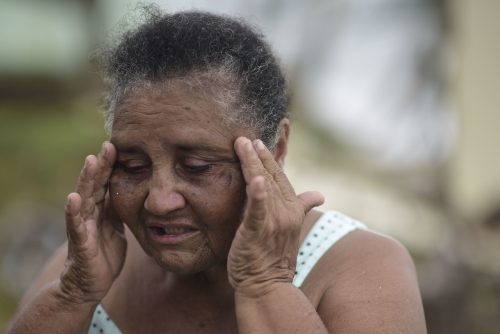 El Negro community resident Irma Torres Rodriguez tries to stay calm after losing a portion of her roof to the fury of Hurricane Maria in Puerto Rico on Thursday, Sept. 21.(Carlos Giusti/AP)

A tired and discouraged Rosa Maria Almonte cleaned steel pots with bleach inside her darkened cafe as her daughter cooked up rice, beans and pork chops on a gas stove to feed people desperate for a hot meal in their storm-ravaged city.
She has run El Buen Cafe for 21 years and seen some tough times, but the damage from Hurricane Maria, with no running water, no electricity and the prospect of a grinding recovery that could take weeks or months, had her wondering whether there was any point in staying.
“I don’t know if I can keep going,” the 73-year-old cafe owner said Friday after mopping up water that seeped into her shop, the awning sitting in a heap on her counter. “What am I doing here?”
It’s a lament echoing across Puerto Rico at the moment.
Even before the storm, Puerto Rico was in dire condition, reeling from a decade-long economic slide that was far deeper than the Great Recession on the mainland and that many here feel was largely ignored by Washington. Now, nearly all 3.4 million people on the island are sitting in the dark amid widespread pessimism about the future of this tropical U.S. territory and whether they should expect much help.
Along streets strewn with tree limbs, downed power lines and muck, it’s easy to find Puerto Ricans trying to decide if they should pick up and leave, joining the 450,000 who have moved to the mainland over the past decade in search of a better life.
“This is an absolute crisis,” 44-year-old Alana Yendez said as she cradled her 2-month-old grandson and gave him a bottle of scarce baby formula in the Santurce section of San Juan. “This storm crushed us from one end of the island to the other.”
Maria, the most powerful hurricane to hit the island in nearly a century, unleashed floods and mudslides and knocked out the entire electrical grid and telecommunications, leaving many mainland families anxiously awaiting word on relatives in Puerto Rico.
Authorities confirmed at least six deaths but were still assessing the damage and trying to reach communities cut off by the storm.
As people searched for a meal or waited in long lines for cash from ATMs, the Federal Emergency Management Agency and other agencies rushed to supply water, food, generators and temporary shelters. President Donald Trump has declared a federal disaster, making the island eligible for more assistance.
Rep. Luis Gutierrez, an Illinois Democrat who often looks out for Puerto Rico, said, “This was no average storm,” as he released a letter calling on Republican House Speaker Paul Ryan and Democratic leader Nancy Pelosi to organize a bipartisan delegation to see the damage. “It was a powerful direct hit that struck Puerto Rico when it was already down because of the economic situation.”
Congress, as part of an agreement to allow the island to restructure, imposed a fiscal control board that has demanded sharp cuts to pensions and other expenses and the furloughing of public workers.[/accordion] 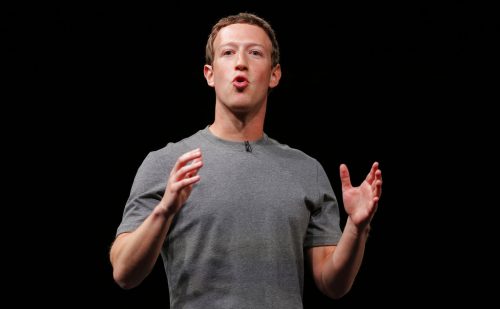 On Thursday, Sept. 21, Facebook CEO Mark Zuckerberg said that Facebook will provide the contents of 3,000 ads bought by a Russian agency to congressional investigators.(Manu Fernandez/AP)

Facebook is slowly acknowledging the outsized — if unintended — role it played in the 2016 U.S. presidential elections.
The company said it will provide the contents of 3,000 ads bought by a Russian agency to congressional investigators, while also pledging to make political advertising on its platform more “transparent.”
“I don’t want anyone to use our tools to undermine democracy,” CEO Mark Zuckerberg said in a Facebook video and wrote in an accompanying post . “That’s not what we stand for.”
The moves Thursday come amid growing pressure on the social network from members of Congress, who pushed Facebook to release the ads after the company disclosed their existence in early September. Facebook has already handed over the ads to the special counsel investigating Russian interference in the 2016 U.S. presidential election.
Facebook’s reluctance to be more forthcoming with information that could shed light on possible election interference has prompted the chairman of the Senate intelligence committee to call for the company to testify in its election-meddling probe.
In one of the first steps Facebook has ever taken to open up its secretive advertising system to observation, the company will now require political ads to disclose both who is paying for them and all ad campaigns those individuals or groups are running on Facebook.
“I’m not going to sit here and tell you we’re going to catch all bad content in our system. We don’t check what people say before they say it, and frankly, I don’t think our society should want us to,” Zuckerberg said. But those who break the law or Facebook’s policies, he added, “are going to face consequences afterwards.”
Zuckerberg’s move came a day after Twitter confirmed that it will meet next week with staff of the Senate intelligence committee, which has been scrutinizing the spread of false news stories and propaganda on social media during the election.[/accordion]
[/accordions]