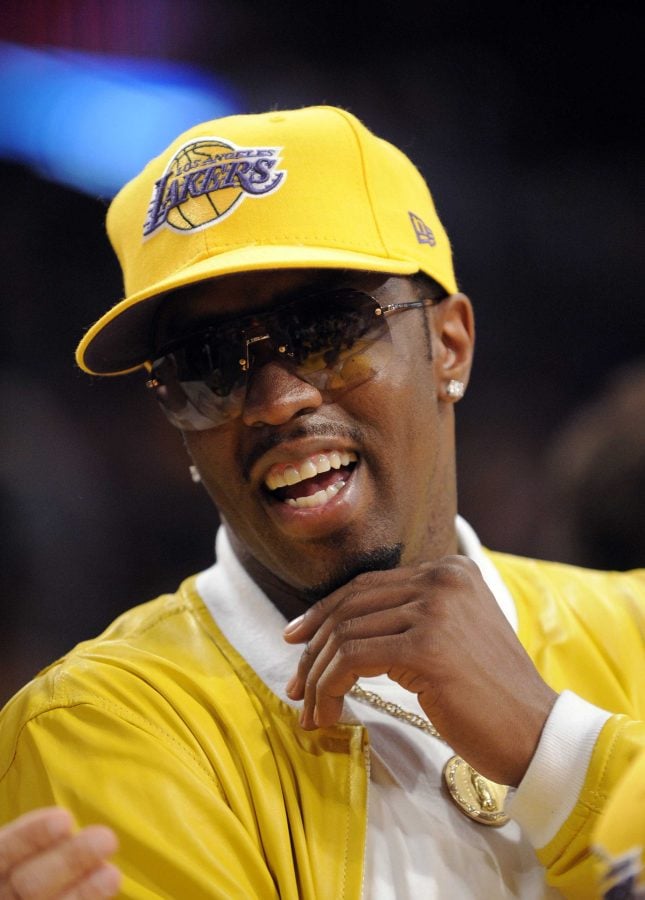 A gaudy number — one that evokes judgment from sports fans and citizens alike.

This number, however, is incredibly significant to any avid NBA fan — seeing that it is the average worth of a franchise in 2014. This amount may not have intrigued a common citizen, not until 3 weeks ago when Donald Sterling put race relations in sports under a national spotlight.

Since the aftermath of the owner’s now infamous bigot recordings, the plot has thickened. The NBA, Sterling, as well as his wife Shelly, have faced immense public pressure to give up ownership of the team immediately — contrary to public belief, stripping an NBA team from its owner is not something that happens overnight.

That notion is even stronger when you consider the tenure of Sterling’s relationship with the team.

As the league’s longest active majority owner (1981), he’s seen his $12.5 million dollar investment grow into a $575 million dollar franchise. That’s good for 12th on the list of highest valued NBA teams, according to Forbes.

Sterling, a Chicago native, has a history of racism — most of which is not related to basketball. His real estate ventures landed him in court several times over the decades. One account recalls him barring any other ethnic groups from living at his property, a property that was in Koreatown, and according to the LA Times — you guessed it — only Koreans were allowed to live there. These stories became magnified after the tapes were released to TMZ.

What happened in the media, as well as on our lovely worldwide web, was an outpouring of suggestions to buy this now- polarizing NBA team.

Big names would start to surface just a few days after the situation catapulted to the forefront of every major news outlet. Names such as Oprah Winfrey, Floyd Mayweather, Sean “Diddy” Combs and Rick Ross would create several hypotheticals for guys like us to speculate.

What we’ve seen play out in recent weeks has been unprecedented. An owner being “dethroned,” if you will, is something we haven’t seen in American sports since Frank McCourt’s fiasco with the Los Angeles Dodgers. The courtship of new Clippers owners hasn’t formally gotten underway, but that doesn’t mean we can’t stir the pot.

When considering the obvious financial demand of the Clippers, which is valued just under $575 million, Oprah Winfrey is the most qualified. Her $2.9 billion dollar net worth is the most for any African- American woman. Her empire extends from TV to magazines; as well as books, fashion and, most recently, Starbucks. There’s not much in our society that Oprah hasn’t dabbled in.

“The Secret,” a well-known book on lifestyle and spirituality may come to mind. And if Oprah ends up owning the Clippers, I’m sure they’ll be one of the more spiritually balanced teams in the NBA. Just not sure if that translates to wins.

Sean “Diddy” Combs, the longtime hip-hop mogul who has parlayed his music success into vodka, clothes and water may have something to say about Oprah and her “secret.”

Alongside friend and fellow hip-hop giant, Rick Ross, Diddy may indeed see Ciroc Vodka sold at Staples Center concession stands sooner than later. Ross, with a measly net worth of $75 million won’t have much of a contribution, where Combs — who is valued around $600 million — will have the most skin in the game. WingStop is a top earner for the rapper who also goes by “Ricky Rozay”. He owns roughly 20 locations across the east coast. So hey, WingStop and Ciroc may be ready for the bright lights of Hollywood after all.

One suitor however, has been in the bright lights forever. Floyd Mayweather, with his infamous bank account that contains $123 million according to Darren Rovell (ESPN) is an avid fan of the sport. His savvy business moves and bright smile seem to fit that of a young, hip owner. But what the hell does Floyd Mayweather know about owning an NBA franchise? Come to think of it, what do any of them know?

They know they can afford it, for one. And they also know that what’s happened in last few weeks is significant. Our society was shocked by Sterling’s comments, and in this day and age, when the masses find something they agree on and decide to rebel against, a change is imminent.

African Americans in power positions wanting to buy the Clippers is understandable.

He’s offended a league that’s 95 percent black, and these moguls feel as if it is their duty to take back what is “rightfully ours.” But for now, let’s simmer down, people; today, Donald Sterling is still the owner of the LA Clippers.