The politics of ghosting: is it ever okay?

Students reflect on the complications of ghosting and being ghosted, and when, if ever, it's okay to ghost 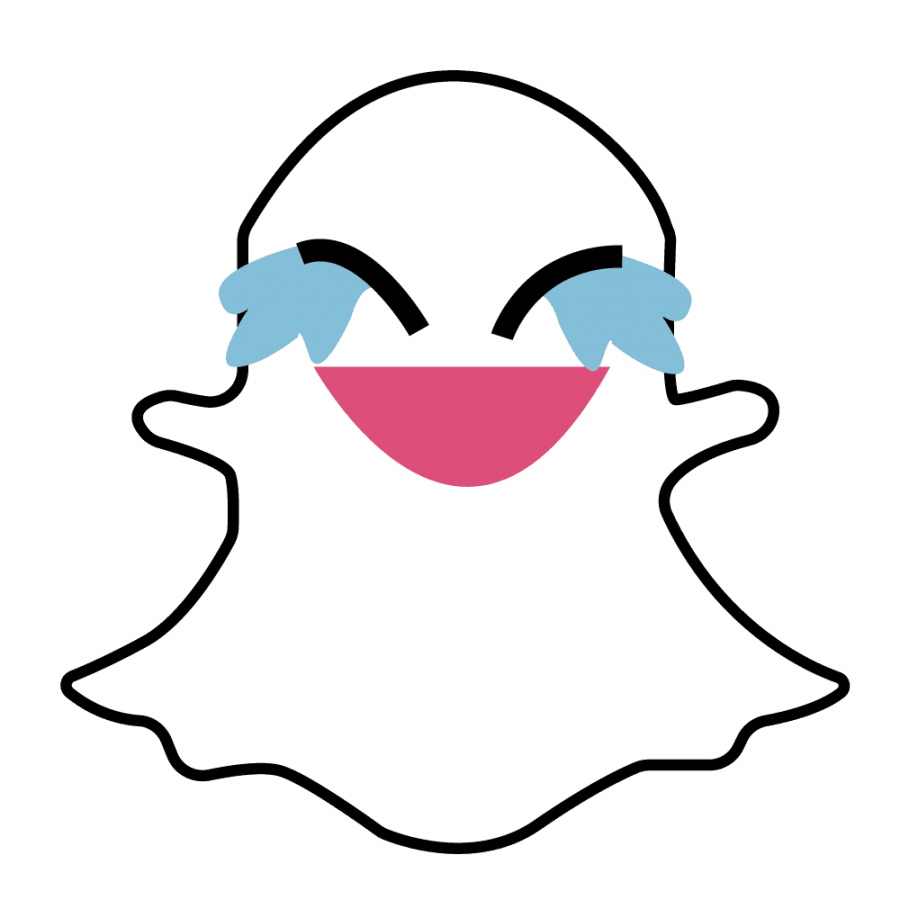 Graphics by Ally Zacek| The DePaulia

Disclaimer: all names have been changed to protect the identities of those who have or been ghosted. These are true stories from DePaul students.

We’ve all been there: you meet at a party, you text for a few weeks or months, maybe get together a few times, but then suddenly they disappear. “Read 1/12/18” is all that stares back at you, mockingly. Looking back at your messages, seeing their activity on social media hasn’t declined, remembering the deeply personal things you told them; these all create one question: what happened?

Well, chances are you’ve been ghosted.

Ghosting occurs in relationships when someone, usually a romantic or sexual partner, completely leaves you hanging by not responding to your messages, phone calls, etc. These occur without explanation, with you left to ruminate on what you may have done wrong.

Being ignored after a connection like that hurts, and there’s no getting around that. But those relationships where there’s hardly any emotional connection might hurt someone just as badly. Ghosting a one-night stand seems harmless enough, but what if the ghosted thought something would transpire?

Meet Nicole, DePaul student. Her story begins with the Tinder app. At the time she was 17 and under the minimum age required to use the app.  But, like many teens, she was eager to explore what the app had to offer, so she lied about her age and began swiping. On the app, she met Sean, a 24-year-old restaurant server who drove a motorcycle and had never been in a serious relationship before. They hit it off fast and began texting soon after. Their messages were slightly flirty, but mostly platonic. Nicole was talking to three other Tinder boys at this time though, and after a few weeks she lost interest in Sean. He begins to subtly berate her with wholesome messages saying things like “Hey, you okay? What’s wrong? Where you at?” But his last message left a sour taste in Nicole’s mouth: “You don’t have the decency to say goodbye to me, that’s fine.” Perhaps Nicole didn’t have the decency to say goodbye, but was she obligated to say goodbye to someone she had never met?

And what about Julia, a 21-year-old DePaul student? She was friends with Steve for months, while hiding the fact that she had a crush on him. They randomly hooked up one night, and Steve asked her out on a date a few days later. Eager to see him again, she said yes. After no word from him for a few days, she texted him to ask if the date was still happening only to receive no response. She sent Steve another message: “cool thx for ignoring my text.” Again she was rebuffed. They’ve since seen each other out in public, and he has continued to ignore her completely. After asking Julia out, he completely ghosted her.

“Even though it’s happened to me from guys and made me feel horrible, I think it’s in a lot of people’s nature to avoid confrontation especially if you don’t have ties to someone,” Julia said. “I know I’m not the only one that thinks that because why else would people do it? It’s out of lack of the maturity to confront people.”

Without ever talking to someone face-to-face, truly understanding the compatibility between a couple is impossible. The experience of getting to know someone through coffee dates and dinner is lost, and the awkward stage is prolonged. Anyone can think over what to say for a perfect text, but it takes a special connection to play off each other that easily in real time.

But a relationship lost over a drunken night hurts deeper. Julia and Steve had a real, emotional connection before he went ghost. The lack of closure Steve left her with would make anyone feel confused and insecure. Julia didn’t do anything wrong, and the reason for his departure is most likely Steve’s inability to effectively communicate.

“Sometimes it might be like you care about the other person’s emotions and how they’re going to feel about why you have to stop talking to them,” said Shelby, another DePaul student who has experienced the ghosting phenomenon. “You don’t have to deal with the other person’s emotions, and you don’t have to feel responsible. It’s weird, but the person that ghosted doesn’t have to feel like they really did that to someone they care about because they can pretend like it never happened.”

Shelby was ghosted last year after a month of dating someone she met off Tinder. They hit it off fast, and Shelby thought this was a person she could spend a long time with. A few days after they were intimate (he bought her a toothbrush and made her breakfast), Shelby noticed he wasn’t responding to her texts. Knowing his past with drug addiction, she was worried for his safety. For a week, she texted him multiple times. It wasn’t until she saw his posts on Instagram that she knew she had been ghosted. She was left wondering, just like so many others, what she had done wrong when the relationship seemed to be going so well. Months later when she was dating someone new, she found out that he had died from a drug overdose. In a written memorial posted on social media, she found out that he had started to see his ex-girlfriend again, right around the time the ghosting happened.

Shelby’s situation is more severe than many other stories, but it still relates to the ghoster’s reluctance to communicate effectively. Many young people do not want to accept the repercussions that come with awkward communication in a situation like hers. Shelby could have reacted with anger or dejection, and that would have scared most dates out of a face-to-face discussion. By simply cutting them out, ignoring their texts or calls, unfollowing their social media and turning your head in public, the ghoster’s feeling of responsibility is gone with the relationship.

So maybe ghosting a Tinder date or a one-night stand is harmless since there’s hardly an emotional connection. No-strings attached relationships can still be a thing in 2018, no matter how easy social media makes staying in contact. But the excuses for ghosting when intimacy occurred have no weight. This creates a warped view of yourself after you’re ghosted. Without knowing what, if anything, you did wrong,  you can be left with a scar of self doubt that inhibits your ability to open up to future prospective partners.

“(Being ghosted) makes you question the entire relationship you shared with that person,” said Shelby. “Ghosts delegitimize the emotional things you two shared. Someone who can be that flippant about a connection that seemed so serious tells me enough about that person.”