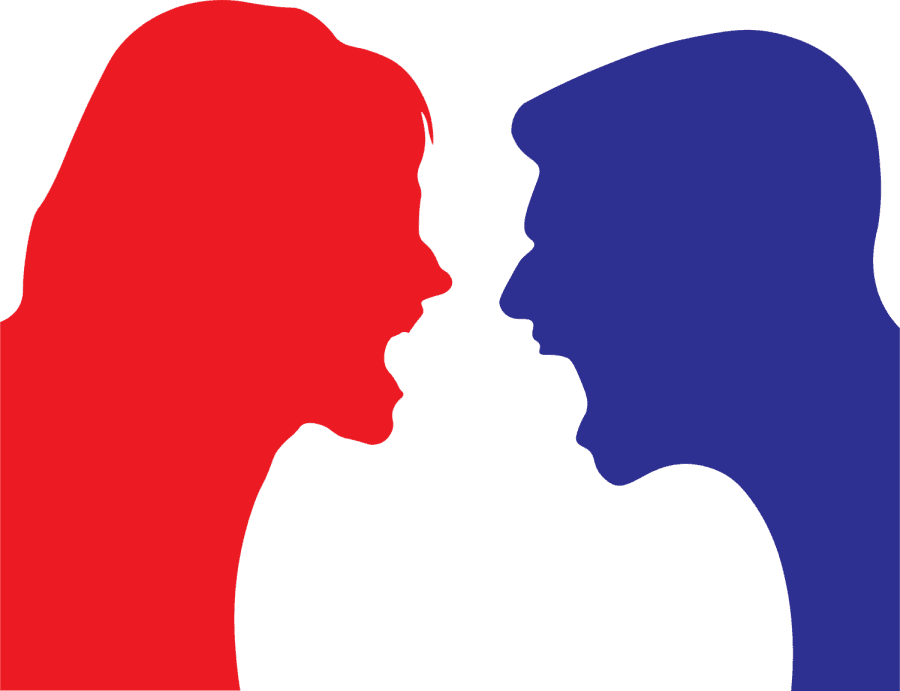 The death of discourse 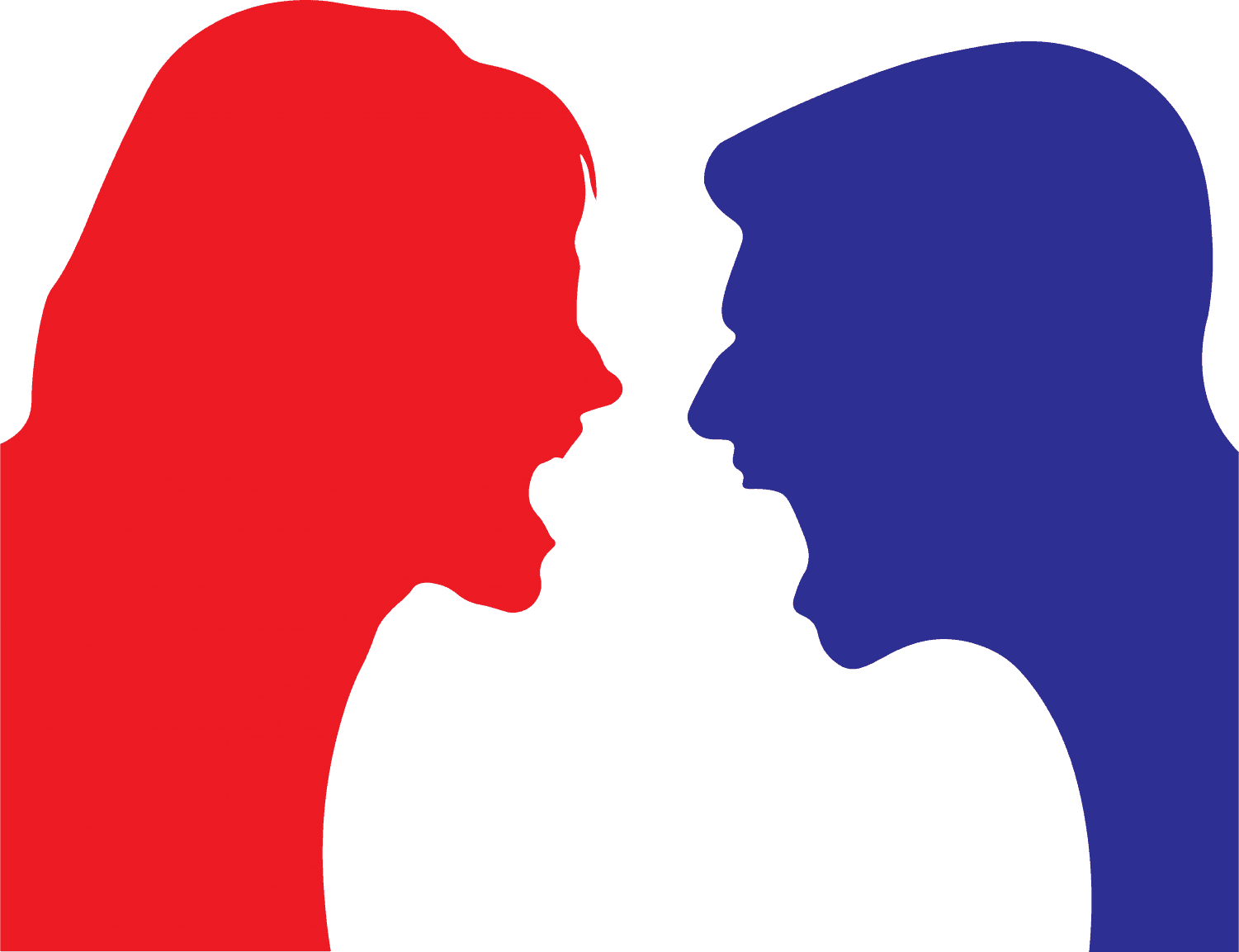 The death of discourse

The reprehensible state of free speech persists on campus

As the national debate surrounding free speech on college campuses continues, DePaul has once again found itself in a dubious position. In February, DePaul denied its chapter of the Young America’s Foundation (YAF) from bringing to campus Steven Crowder, a comedian and conservative political commentator who currently holds more than 1.4 million subscribers on YouTube. However, the Student Organization Speaker Review Board is now reconsidering its decision after facing backlash from YAF and several media outlets.

Jorin Burkhart, chairman of DePaul’s YAF chapter, says he has little faith in the board.

“We have a chance next week to make the case for having Crowder at DePaul and I hope the Speaker Review Board comes to its senses. I can’t say I’m optimistic, however,” Burkhart wrote.

In the past DePaul has drawn criticism from many notable publications (the National Review, the Chicago Tribune, the Huffington Post) for its habit of banning conservative commentators—most notably Milo Yiannopoulos, Ben Shapiro, and Gavin McInnes. The Foundation for Individual Rights in Education (FIRE) recently published an article that labeled DePaul one of the worst schools in the nation for free speech. FIRE also awarded DePaul its “lifetime censorship award” for the university’s “decade-long rap sheet of censorship spanning the ideological spectrum.”

President A. Gabriel Esteban was recently questioned by The DePaulia about FIRE’s assessment of DePaul. He had little to say.

The idea that DePaul’s top administrator could be so clueless about such a hot-button issue is quite concerning.

Burkhart wrote further, “DePaul is among the worst universities in the country in regards to free speech. The university repeatedly denies our speaker requests, withholds funding, and puts up various other obstacles that hinder our ability to hold successful events.”

As a private institution, DePaul is well within its rights to ban anyone from its campus. But is this pattern of censorship productive to the notion of public discourse? After all, universities are supposed to encourage the exchange of ideas for the sake of fostering personal growth and intellectual prowess.

So why ban these speakers? Because some students might find their views offensive? To answer this question, I’ll pose one of my own: Since when does one’s right to not be offended trump one’s right to speak freely?

None of the four aforementioned pundits have ever used their speech to incite violence or unlawful activity. In fact, at their events, they often welcome those with opposing viewpoints to come forth and debate. Instead of banning speakers on grounds of “safety,” why not let students who are offended take this golden opportunity to articulate their disagreements?

The manner in which these self-proclaimed “social justice warriors” go about protesting is tragically misguided. Their most successful tactic is ascribing exaggeratory epithets, such as “alt-right” or “Nazi,” to any speaker with right-leaning opinions. After the activists have made sufficient noise, the university validates their arbitrary and outlandish claims, as well as their authoritarian method of protest, by banning the speaker in question in order to de-escalate the situation. This creates a vicious circle of ideological self-affirmation.

If students are shown time and time again that they can get their way by simply shouting down their opponents, why should they give a damn about honing their ability to create effective arguments? The former requires significantly less effort.

These radical activists’ primary concerns, though, stem from identity politics, a realm which poses a great threat to free speech. Identity politics not only affirms the dangerous notion that group identity is paramount in a debate, but it perpetuates the idea that subjective victimhood has grounds in a debate of facts. This isn’t to say that racism or sexism are irrelevant issues. However, when one’s politics are intrinsic to their identity as a victim, disagreement is often viewed as being tantamount to disrespect of one’s personal suffering. This severely inhibits one’s ability to examine an issue through an objective lens.

Yet, no matter how careless and impulsive these activists are with their words, DePaul’s administration has repeatedly succumbed to their cries for a unanimity of opinion. Regardless of whether you identify as a conservative (which I do not), this should be a huge red flag. Banning speakers whose viewpoints challenge the dominant sympathies on campus is antithetical to the very nature of academia. It doesn’t remedy the tumultuous political climate that now characterizes DePaul’s campus and so many others—it exacerbates it.

Though the actions taken by DePaul’s administration display an unequivocal bias toward leftist ideology, this is not necessarily an issue of left versus right. Something much greater is at stake. Free speech, the cornerstone of western civilization, is on the verge of collapsing in our universities. It’s high time DePaul’s students and administrators come together and acknowledge the dangers of ushering in the death of campus discourse.

To the student activists: Your right to protest does not come at the expense of another’s right to speak freely. Instead of trying to silence your opponents, listen to them. In doing so, you’ll learn to better develop your own arguments. Far more knowledge exists outside your ideological echo chamber than inside.

To DePaul’s administration: Despite your past missteps, I still believe that you can rectify your place in this debacle. Thus, I implore you to reconcile your disreputable history with free speech. As an academic institution, your purpose is to educate, not indoctrinate. Do not shield your students from truth any longer. As the saying goes, let it set them free.