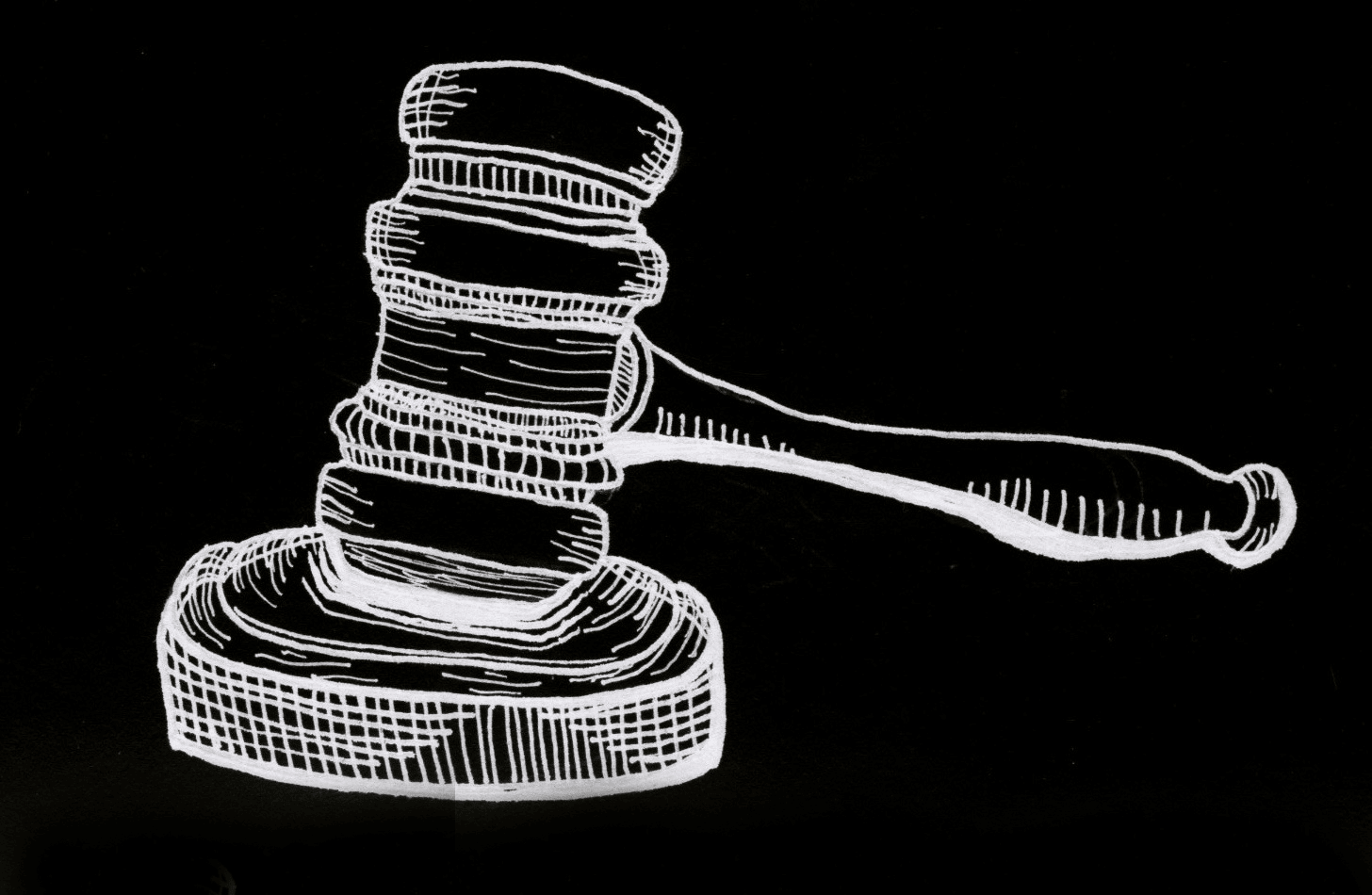 DePaul has a duty to reform discipline transparency

Last week, a DePaulia investigation, “Dysfunctional Discipline,” gave the DePaul community a rare look into the shadowy underworld that is the disciplinary process at our university.

We found that the university zealously went after seven fraternity brothers accused of a victimless infraction. Those who went through the process felt like their guilt was assumed the moment their investigation opened. 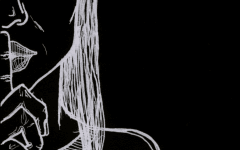 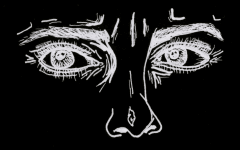 They were told that an investigation would be concluded by the end of the week in which it was opened and that their fraternity was being investigated, not the individuals. It quickly became apparent to them that this was not the case.

When all was said and done, the investigation took 93 days, 33 more than is outlined by DePaul. Meetings were missed. The subjects of the investigation never knew who was going to contact them next and for what reason.

Interviews were set up with people who were wholly unfamiliar with the case and their past testimonies.

In the course of our investigation, we found horror stories far beyond those that were printed. We couldn’t report them because the subjects were traumatized by the process and felt so threatened by the university’s forceful confidentiality requirements that they refused to talk on the record. Oftentimes, the defendants actually became victims of the process itself.

In a companion story to our narrative of the seven men, “DePaul Fails at Discipline Transparency,” we compared how DePaul stacks up against other private Chicago colleges in terms of what information it releases about the process.

We, unsurprisingly, found DePaul to be the least transparent school in the city.

Loyola has a video and FAQ section on its website explaining the process. The University of Chicago releases a short summary of offenses (redacting the names) and a full list of actions taken. Northwestern also releases similar information about actions taken.

DePaul is not as forthcoming about its process as these schools.

An instruction manual obtained by The DePaulia details some troubling aspects of how these hearings are conducted. In a section instructing jurors how to hand down punishments, we found that there is a clause instructing members of the board to “always think in terms of win-win (or satisfy-satisfy).”

Every student, staff and faculty, every alumni and administrator needs to ask the university: Is this how justice is done? We should not be seeking to “satisfy” Meagan Anderson’s rapist by giving him a two-week academic probation.

DePaul seems so intent on being non-offensive to the point that the very aim of the disciplinary process – to find facts and serve justice – has defeated itself.

DePaul can, and should, do better. To start, DePaul should make all disciplinary statistics publically available on its website. No identifying information should be released.

Similar to the information that the University of Chicago releases, DePaul should release brief, 100-word summaries of every action taken against a student. The university will protest citing FERPA, a federal student privacy law, which we have found time and time again to be a weak argument. FERPA only requires universities to protect the names of students but does permit universities to disclose disciplinary actions.

Senior Fellow at the Student Press Law Association Frank LoMonte said that the University of Chicago was able to convince their college to release such detailed statistics because their student body is “(…) vocal and well-organized.”

If the DePaul community is frustrated with the lack of transparency with our disciplinary process, we need to take a page out of the Maroons’ book, and be loud and clear with what we want from the university.

The university also needs to make publicly available all materials which instruct jurors and members of disciplinary panels on how they are to conduct investigations and trials. Too many of the details of how these processes are conducted are unavailable to students, and DePaul needs to make process guides, like the one obtained by The DePaulia, available for everyone to see, not just those with a student ID and password.

Why DePaul doesn’t release these statistics is anybody’s guess. But we do know that DePaul has both the means and the obligation to the student body to do so.

One Response to “DePaul has a duty to reform discipline transparency”