Personality may play a role in social media addiction 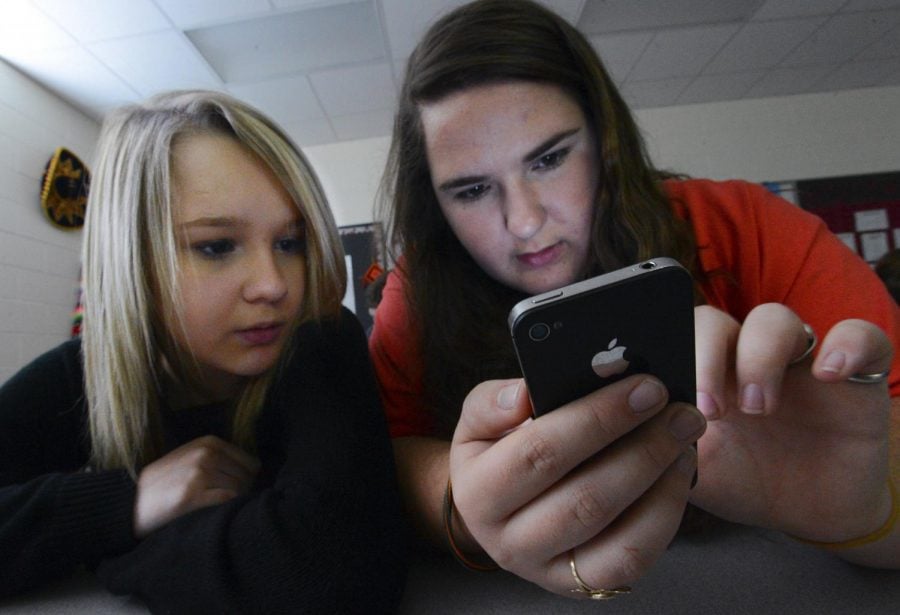 Neuroticism, conscientiousness and agreeableness may all contribute to developing an addiction. (Gary Cosboy Jr.| AP)

If you can’t control your social media use, your personality might be to blame. A recent study conducted by Professor Isaac Vaghefi of Binghamton University and Professor Hamed Qahri-Saremi of DePaul University says that people with certain personality traits are more susceptible to using social media than others.

Vaghefi said that the study used a method similar to the one used in understanding how some personality traits can affect addiction to alcohol. They concluded that the same approach could be used to understand a social media addiction. “We investigated if three important personality characteristics, namely neuroticism, conscientiousness, and agreeableness, would play a role in predicting users’ addiction to social media,” Qahri-Saremi said.

The two professors gathered data from 275 social networking site users. They then used what is known as the Five Factor Model (FFM), a personality test examining five unique traits including openness and neuroticism that is common in many psychological studies.

The research concluded that traits of neuroticism, conscientiousness and agreeableness were connected to a social media addiction.

According to the FFM, neuroticism is how vulnerable people are to feelings of anxiousness and stress. Neuroticism alone can make a person use social media more than someone without this personality trait. Neurotic individuals tend to spend more time on the internet to find immediacy or closeness.

Conscientiousness is a trait that usually involves careful consideration and self-discipline when someone is performing a task. In the study, users with conscientious personality traits weren’t found to be as susceptible to using social media as others without those traits, but users who exhibited a combination of conscientiousness and neuroticism experienced a positive effect on IT, or information technology, addiction.

If you exhibit neurotic behavior, or exhibit either a personality type of conscientiousness and neuroticism or one of agreeableness and conscientiousness, then your traits could explain why you can’t control your use of Facebook, Instagram, Twitter, Snapchat, or other social networking sites.

“Users with significantly lower psychological well-being are at a greater risk of developing depressions. In such a case, we can argue that the person’s life can be significantly damaged,” Qahri-Saremi said.

Micaela Mckenzie, a DePaul student who was not involved with the study, says she thinks the findings of the study make sense given her own experiences with social media. In particular, she believes services like Instagram and Snapchat have had a negative effect on her life because of how they cause her to seek validation. “I always count the number of likes and views on my posts and that has taken a toll on me,” she said.

Maelanny Alcantara, 19, is another student who feels social media has had a negative effect on her life. She says she checks her social media accounts when she wakes up, almost involuntarily.  “It feels like I cannot live without social media because it would be very boring for me to survive a day without opening a social media account,”  she said.

Alcantara has tried to limit her social media usage by silencing her phone and turning off notifications, but she struggles to control her habits and says she still ends up clicking on certain apps anyway to satiate her curiosity.

Ultimately, Qahri-Saremi and Vaghefi’s study argues that more research must be conducted to further study how peoples’ personality types may be tied into their IT addiction. As technology and the ways people interact with it continues to move at a furious pace, it will be ever more important to consider the human implications of excessive social media usage.