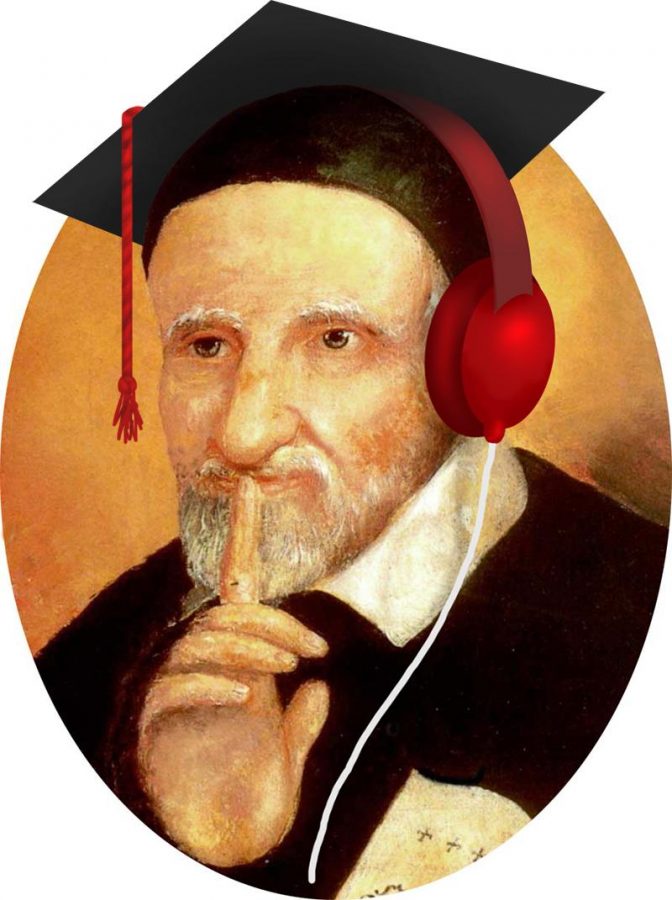 If you pop into the Green Mill Cocktail Lounge in Uptown (Broadway and Lawrence) on a Saturday night, you’ll hear covers of the music that ruled the streets of Chicago throughout the forties, fifties and early sixties. The jazz and blues era was a great time for music in the U.S., especially in a city like the Big Onion. Al Capone even made regular stops at Green Mill and the booth that he used to sit in to listen to some of these classic songs with a glass of whiskey in his hand is still there.

Written by Harry Warren and Mack Gordon, the 1943 song is based on a poem written by a young Oklahoma war bride named Dorothy Fern Norris. Several artists have covered the song over the years, including Michael Buble in 2004 and so did Renee Fleming for Guillermo del Toro’s Oscar-winning film “The Shape of Water.” The song is timeless, just like love itself. Lynn, who turned 101-years-old in March, met fame during the Second World War when her songs were most popular.

Another love ballad, “Day By Day” is about falling more and more in love with your partner as time goes by. The song is featured on Sinatra’s 1961 album “Come Swing With Me!”, also his last album with Capitol Records. Chicago was his kind of town: the kind where Sinatra is a household name by now, and there was even a street named in his honor in 2000 much to the dismay of Chicagoans who countered with the fact that Sinatra didn’t grow up here: he was just a jazz singer of the time who sang a song about the city.

To slow the pace a bit, Holiday’s 1994 version of the jazz staple “I’ll Be Seeing You” takes on a bittersweet tone in comparison to the previous songs. The song became a WWII anthem for both American and British soldiers that were serving overseas. One of the most respected jazz/pop artists of her time, Holiday’s career spanned over thirty years. Her music still makes its way onto pop tracks today, such as when Kanye West sampled her “Strange Fruit” on his 2013 album “Yeezus.”

Simone provides some sultry and sulky vocals on “For All We Know,” a song about making the most of every moment with your lover due to the uncertainty of time. The song appears on her 1959 album “Nina Simone and Her Friends.” Simone was an American pianist, artist, activist and many referred to her as the “High Priestess of Soul.” For those looking to learn more about Simone, Liz Garbus produced a great documentary that can be found on Netflix called “What Happened, Miss Simone?”