An institution of complacency and short memories 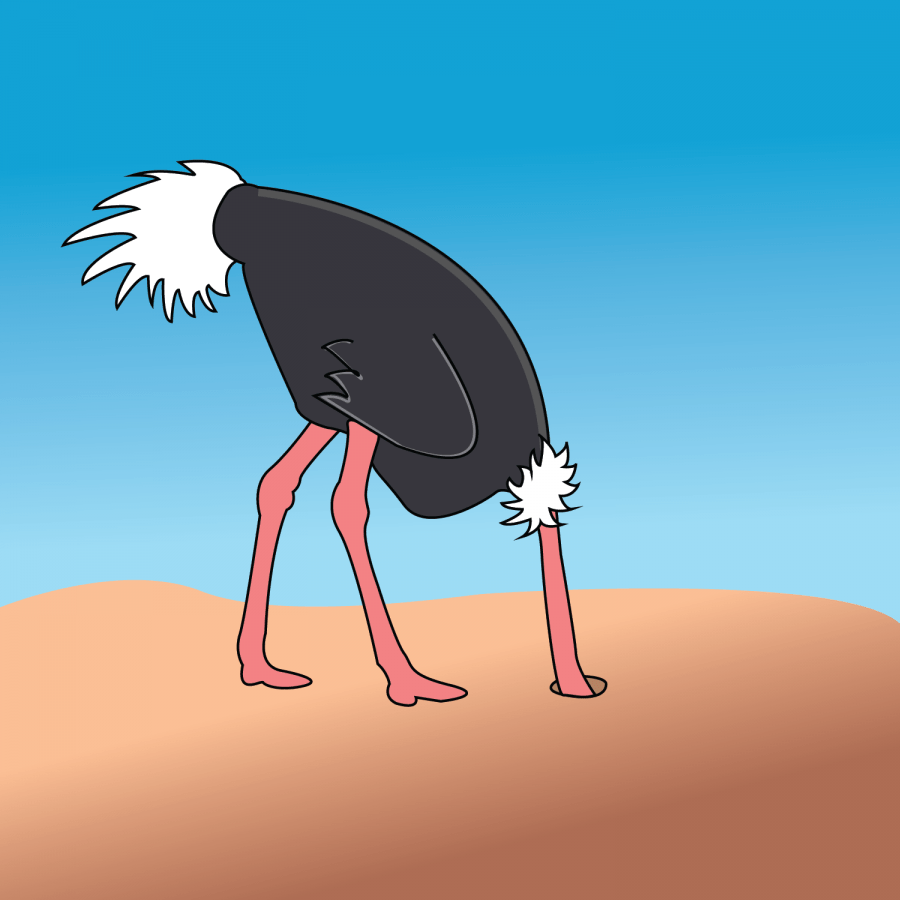 GRAPHICS BY VICTORIA WILLIAMSON | THE DEPAULIA

DePaul University, like many institutions, has had its fair share of scandals. Generally when something goes wrong at an institution, interested parties voice their opinion and the institution makes corrections accordingly. A perfect example of this exchange occurred with the Trump administration’s family separation crisis at the border: when the American public understood the extent of what was happening, the combination of a serious outcry and following legal actions forced the Trump administration to change its policy.

Where most institutions would listen to public outcry and make appropriate changes, DePaul University has a different policy: ignore, obfuscate and endure until public interest subsides. DePaul thrives on an uninterested student body that meets most issues with a collective shrug.

As it stands, I feel like I’m part of a community that has done wrong and allowed the wrongdoing to go unaddressed. I feel like my university, when found out, tries as hard as possible to restrict information and keep students uninformed. A recipe for a proud alumnus who can’t wait to support future classes, this does not make.

When has DePaul truly made meaningful changes following legitimate controversy? Certainly not in 2015, when it was uncovered that our Dean of Science and Health played a key role in bringing legitimacy to the Bush administration’s torture of prisoners in Guantanamo Bay. Allowed to remain at the university for years after this was uncovered, the dean is only now moving to Quincy College—which is presumably unaware of his controversy—for personal reasons.

After the Milo Yiannopoulos fiasco of 2016, the university has developed a flawed and opaque system for evaluating who is allowed to speak on campus. While sometimes able to cite evidence for why someone is banned, the new review board is now able to deny speakers merely for being generally controversial, as they did by banning Steven Crowder last year. This was another dangerous precedent that allows the university to remain unaccountable.

Even with the ongoing conflict-of-interest scandal over DePaul athletic director Jean Lenti-Ponsetto, perhaps the most apt description of the university’s response would be a National Geographic image of an ostrich with its head in the sand.

The reason DePaul allows scandals and persistent issues to fade from memory is because DePaul students consistently fail to show ongoing interest in bringing change to their university. One would imagine that when paying almost $40,000 per year, students would want their university to be something they are proud of.

This school year has barely begun and already there are reports that DePaul allegedly violated NCAA rules by effectively bribing a basketball recruit. This year, the university community will also be facing the review of DePaul’s ban on condom distribution, as it does every three years. These are opportunities to seek a dialogue and accountability from our university.

The DePaulia tried last year to seek a modicum of the accountability that we so desperately deserve. As they wrote in an editorial this past May, they were met with resistance and stonewalling at every turn. They were met with a university that knew it would face few consequences for its failures.

I truly hope that our administration learns the difficult, but important, lesson that admitting your faults and working to fix them does not mean the loss of standing with your community; it only binds you closer together. But more so, I hope that my fellow students learn that your complacency in wrongdoing is what allows more malfeasance to continue. You will only have earned the right to call yourself a Vincentian when you have taken a public stand, off of the keyboard, and continued to do so even when met with resistance.

If 2018 teaches us anything, it should be the necessity of organizing and fighting for true, lasting change. The best place to start is on campus.