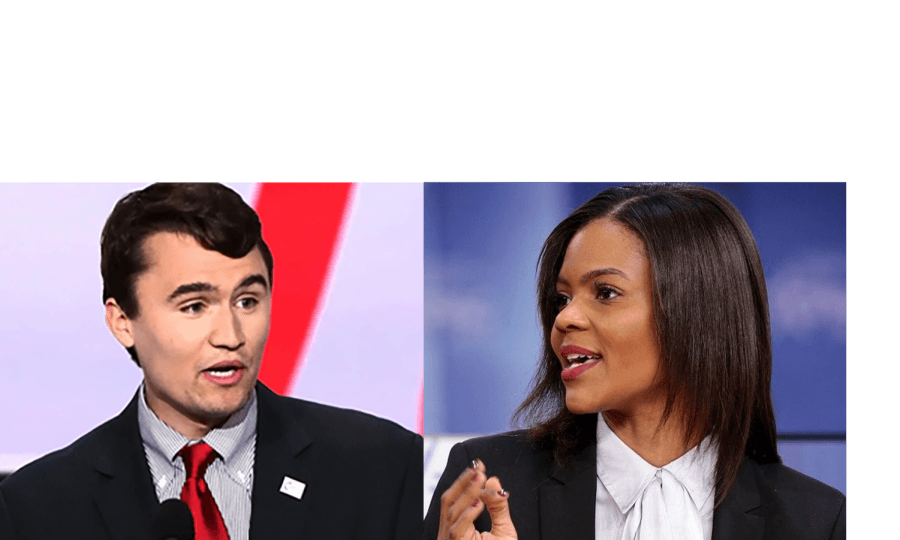 Two speakers from the conservative advocacy organization Turning Point USA (TPUSA) were scheduled to speak with the DePaul chapter of TPUSA on Oct. 16 as a part of the TPUSA Campus Clash Tour, but the event was prohibited from campus. Representatives from TPUSA and DePaul giving different accounts as to why the event was forced to relocate to the JW Marriott Hotel at 151 W. Adams St.

According to an official adendum provided by DePaul TPUSA, DePaul was selected as a tour location in July 2018 for Charlie Kirk and Candace Owens, the group’s founder and director of communications, respectively. The Student Affairs Office and the Events Offices attempted to confirm dates for the event throughout July and August.

The event was cancelled following concerns regarding ticketing and marketing for the event and the potential use of hate speech, according to the decision letter the Office of Student Affairs sent to DePaul’s TPUSA chapter.

DePaul TPUSA was made aware of the event’s cancellation in mid-September, and the organization said that they hold no ill will towards DePaul for the decision.

“[DePaul’s administration] followed the standard protocol for each and every club, including ours,” said Ema Gavrilovic, vice president of DePaul TPUSA. “There was nothing unfair in the processing or the deadlines or the timelines. I just want to make that clear.”

Gavrilovic cites issues regarding communication between TPUSA headquarters and DePaul as one of the primary reasons why the event was canceled.

DePaul later requested that the speech’s EventBrite page be taken down, which they did. However, advertisements for the event were still being distributed by the national organization was issuing tickets and advertising the event before the logistics were confirmed.

DePaul later requested that the speech’s EventBrite page be taken down, which they did. However, advertisements for the event were still being distributed by the national chapter.

“[DePaul TPUSA] really had no control or no say for what headquarters at the national level was doing,” Gavrilovic said. “We understand the DePaul administration’s reasoning for

this exclusion because this was a primary concern that was voiced in the rejection letter.”

Gavrilovic said DePaul was additionally concerned with the possibility that hate speech would be used by the speakers. DePaul TPUSA was hoping to appeal the DePaul’s administration regarding the issue. 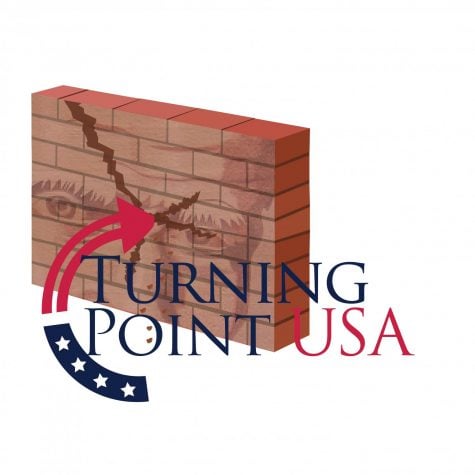 “We, as a student chapter, never got a chance to do that because the headquarters took over and did the appeals process for us,” Gavrilovic said. “In the appeal letter from the headquarters to DePaul administration, there was never any mention whatsoever about addressing potential hateful speech, freedom of speech, nothing of that. The entire appeals letter was solely addressing the advertisement issue.”

Kirk and Owens argued that their freedom of speech has been stifled by the event’s relocation, taking to social media to criticize DePaul.

Kirk posted a similarly denunciative tweet, accusing DePaul of being “afraid” of having the pair speak on campus, attributing it to “the left hating the idea that there are other ideas.” Kirk ended the tweet by condemning DePaul as a fascist institution.

DePaul’s Office of Public Relations and Communications (OPRC) also countered these accusations, stating that TPUSA failed to comply with the campus rules for event planning, particularly in relation to marketing and ticketing.

“In the case of the Turning Point event featuring Charlie Kirk and Candace Owens, established guidelines, particularly regarding marketing and ticketing prior to approval, were not followed,” said a statement from DePaul.

Gavrilovic stated that the issue of free speech does not accurately represent why the event was canceled, citing it as more of a logistical issue.

“Turning Point and DePaul are in the news at a national level and its because Turning Point’s headquarters have been capitalizing on the secondary concern of the rejection letter with the hateful speech,” Gavrilovic said. “Headquarters never even addressed the concern that they are capitalizing at this moment in the appeals process”

Rather than canceling the event, it will take place off-campus on Oct. 16 at 7 p.m. at the JW Marriott Chicago.

TPUSA has three DePaul professors named on the “Professor Watchlist,” a list of educators they claim are opponents of conservative free speech.

Included on the list are Assistant Religious Diversity Director Abdul- Malik Ryan for criticizing Israel and supporters of the nation, Vice President for Student Affairs Eugene Zdziarski for referring to climate change education in a university-wide email and Associate Professor of Urban Politics Valerie Johnson for speaking out against Milo Yiannopoulos’ presence on campus.

This is not the first time there has been controversy surrounding conservative speakers at DePaul. In 2016, former Breitbart Senior Editor Milo Yiannopoulos was banned from ever speaking on campus again following his May 24 speech in which he was accused of creating a “hostile environment.”

Yiannopoulos’ speech was cut short by security after student protesters got on stage and grabbed the microphone from him. The event ended with Yiannopoulos being hit in the face by a female student.

Then- President Dennis Holtschneider labeled Yiannopoulos a “self-serving provocateur” and being “unworthy of university discourse.”

Similarly, some students were upset upon hearing that conservative author Charles Murray had been invited to speak on-campus by the DePaul College Republicans in November 2017.

Students protested Murray’s presence on campus, with many deeming him a pseudo-scientist and a racist for his controversial views on intelligence as it pertains to race.

TPUSA has clashed with the administration before when in 2017 they tried to hang posters that mimicked the Black Lives Matter logo to promote their event “Dictatorships and Radical Islam: Enemies of LGBTQ Rights.” The “Gay Lives Matter” poster was denied approval by DePaul’s administration.

Gavriolic hopes that DePaul TPUSA can move forward from the negative attention surrounding the case.

“We on the chapter level are trying to have the entire issue be at a transparent level We feel that the every news story at this moment is casting an unfair light towards DePaul,” Gavrilovic said. “While it is true that other conservative groups on campus have had issues with DePaul’s administration in the past for rejecting or denying conservative speakers on campus, we feel that this time it was not the case. It was more a logistical issue than a free speech issue at this point.”