Millennials can change the political scene in 2018 midterm elections 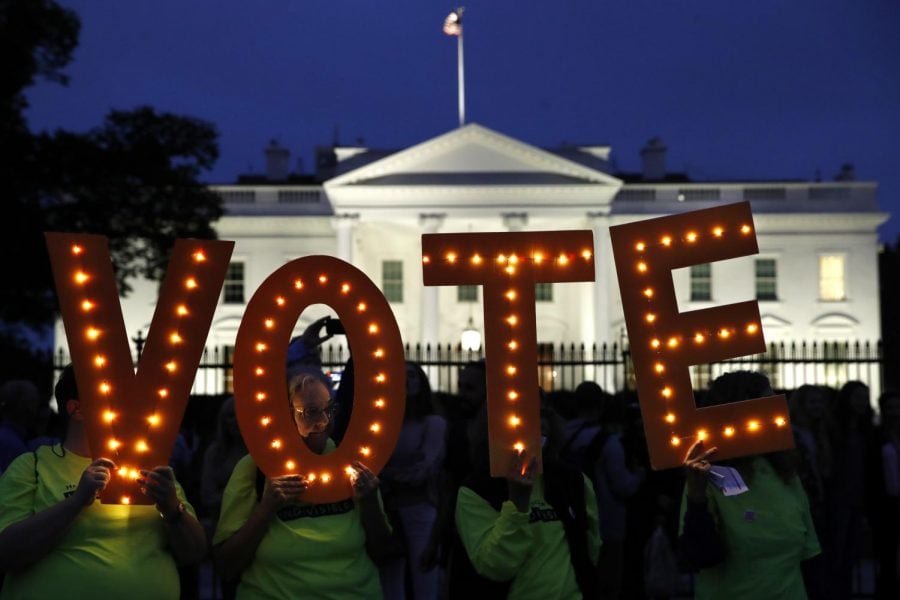 Millennial voters will have a chance to make their voices heard next month after posting the lowest turnout in nearly four decades during the 2014 midterms.

A slate of newer Senate candidates, from Democratic congressman Beto O’Rourke in Texas to Republican candidate John James in Michigan, have some political experts predicting that the future of health care laws, tax policy and immigration are at stake on Nov. 6.

One huge problem, however, is the fact that millennials haven’t been voting in large enough numbers over the past few election cycles in contrast to older generations. Just 23 percent of voters aged 18 to 24 cast a ballot in 2014, the lowest rate since the U.S. Census Bureau started tracking data in 1978; compare that with an overall participation rate of 42 percent.

In the past four midterms, just 20 percent of voters ages 18 to 24 participated, versus 26 percent of baby boomers at that age during elections from 1978 to 1986. However, midterm election turnout is higher for older millennials. 26 percent of millennials aged 25 to 29 have turned out to vote in midterms from 2006 to 2014.

“There’s no doubt that millennials have power,” said Robert Kallen, co-director of the Masters Program in Economics and Policy Analysis. Kallen mentioned that if millennials turn out to vote, then “they will definitely gravitate toward moving to the left.” Political discussions might shift away from historically fiscal topics such as unemployment and job growth to issues regarding social justice and racial equality.

Kallen, though, is not certain that millennials will come out to vote in large numbers.

“Millennials are extremely frustrated with the negative tenor of our political system right now,” Kallen said. “The second problem that you have is that we are now paying for the sins of probably 40 years of not teaching civics very well and I think the majority of the millennials are very civic-inept, and they don’t know who they’re voting for.”

Gavriel Wilkins, a graduate student at DePaul, voted in both the 2012 and 2016 presidential elections. Yet, this time around he is skeptical about voter turnout among other young adults and doesn’t see voter turnout increasing any time soon in a similar fashion to Kallen.

Millennials now are gravitating toward Democratic-Socialists such as former Democratic presidential candidate Bernie Sanders and 29-year-old Alexandria Ocasio-Cortez, who won the primary in New York’s 14th congressional district, which covers parts of Queens and the Bronx, in June by defeating incumbent Congressman Joe Crowley.

However, older generations and millennials do have some similar stances, such as on gun control. Americans between the age of 18 and 29 are just 1 percentage point more likely to support stricter gun laws when compared to the 57 percent of overall citizens who also hold that same philosophy.

Jake Cantu, a sophomore film student from Texas will be voting for the first time this fall through the absentee ballot process.

“It’s a pretty cool feeling,” Cantu said when asked about his thoughts on being able to vote this fall. “I think it is very important for college students and young people to vote. It’s time for us to let our voice heard and vote for the candidates we believe in.”