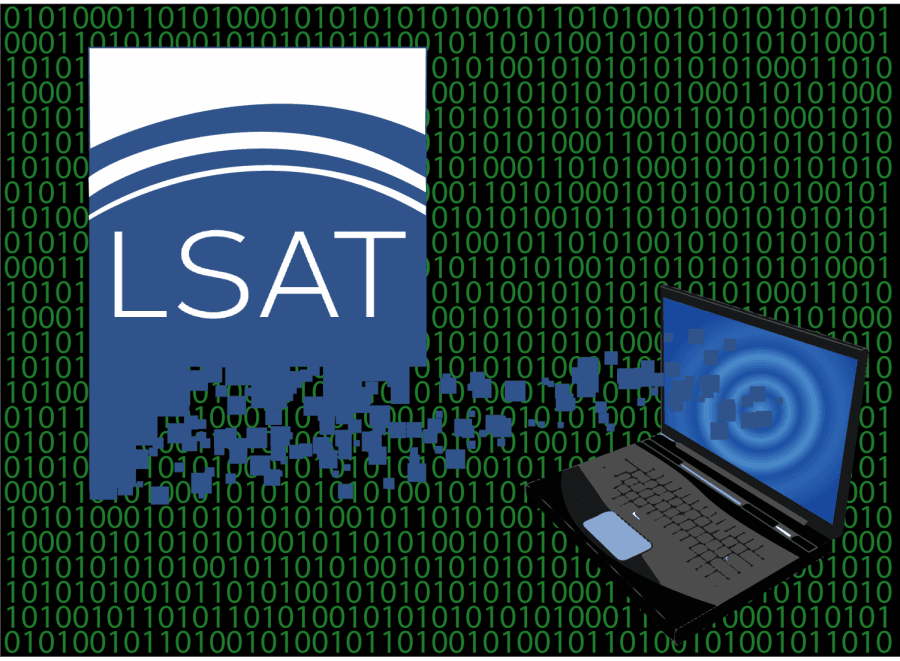 As a final push to join the modernization of other standardized tests, the Law School Admissions Test (LSAT) will be offered online starting in July 2019.

The test, which has been a pen and paper test since its inception, is the last graduate school admission standard test not to be offered online. The decision was made by the Law School Admission Council (LSAC) in early October.

“We’ve planned this transition carefully to ensure candidates have all the information they need to decide their preferred testing schedule,” president and CEO of LSAC Kellye Testy said in a press release.

The test will now be administered through a tablet. The program has been designed by the LSAC over a number of years to create the most secure and user- friendly experience, according to the press release by LSAC.

Many perks come with the transition to a digital platform. One of the main perks that LSAC officials have said will be that students are able to get their LSAT scores back in their hands quicker than they have with the paper method.

Test takers will also be held to the exact same timing when it comes to the LSAT, which previously could vary depending on the prompter who is issuing the test who could end the time too soon or too early.

“The LSAT is an extremely time- pressured exam,” said Jeff Thomas, Kaplan Test Prep’s executive director of pre-law programs. “So, if a prompter gives 34 and-a-half minutes or 36 minutes instead of the required 35 minutes for each section, that can have a real impact on someone’s score and testing, so the digital test will make sure everyone has a consistent test-taking experience.”

“While ultimately the change to a digital format shouldn’t scare students, the test content will be the same, it does introduce another level of complexity to get prepared to take the test on the tablet, to be able to utilize all the technological advances that the testing tablet brings,” Thomas said.

The LSAT will still be used with a pencil and paper for some test-takers in July, depending on student preferences. However, in September 2019 the test will administered be fully digital. While most students are excited for the change to a digital platform, some also worry that the change might not be great for every test- taker.

“The only complaint I may have is that some students prefer a paper test, and I could see a digital test being a problem for some,” said Madison Zaccardelli, a current DePaul sophomore who is planning to take the LSAT and attend law school.

In addition to choosing which format they want to test on, those who take the test in July will be allowed to cancel their LSAT scores and retake it free of charge before April 2020 if the score doesn’t match with expectations, which is the one and only time this option is available to students in an effort to transition to the new format.

“The structure of the test sections and test questions will not be any different than the paper-and-pencil LSAT, and we’ll be providing free online tutorials, so we don’t think test takers will have any problems moving to the digital version,” Testy said. “In our field tests, candidates found the Digital LSAT easy to use. That said, we wanted to provide additional options for those who register for our July transitional test.”

In addition to moving the test online, the LSAC announced they will be expanding the number of test dates from six to nine testing dates in total.

“I think the ability to take the test digitally has been a long time coming,” Zaccardelli said. “It’s fantastic that the test if going paperless, and the quicker turnaround will benefit students overall.”