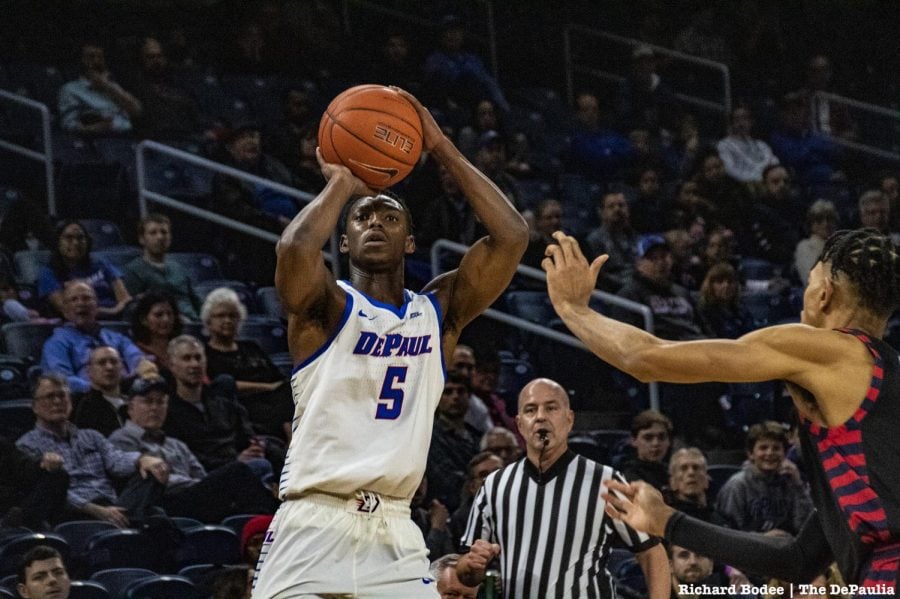 The injury happened with 17:47 left in the second half of Friday’s game and Coleman-Lands underwent surgery on Tuesday afternoon. A timeframe for his return has yet to be determined.

“This is very unfortunate for Jalen as he was starting to hit his stride on both ends of the court for us,” DePaul head coach Dave Leitao said in a statement. “We know our medical staff will provide him the support he needs for a full recovery and we look forward to his return to the court.”

DePaul closes out the non-conference schedule this week with games against Incarnate Word on Wednesday night before Boston College visits Chicago on Saturday afternoon for a 2:30 p.m game.

Following Saturday’s game, DePaul has a week off before opening conference play Dec. 29 against Xavier.