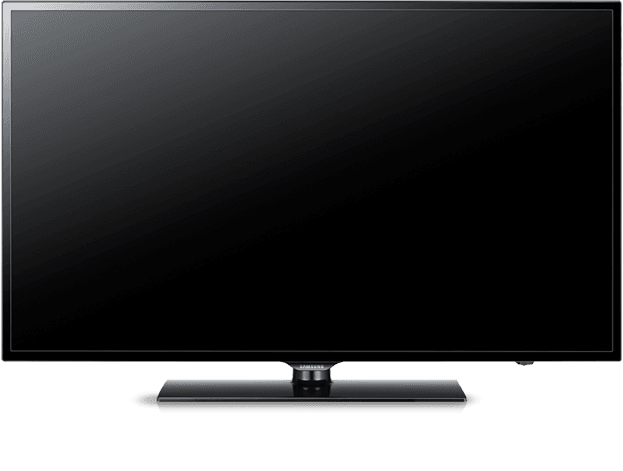 Subtitles have become more popular among television and movie fans, even amongst those who are not hard of hearing. People not only see them as useful, but also say subtitles even bolster their television-watching experience.

Paul Booth, an associate professor of media and cinema studies, said he uses closed captions as often as they are available. He uses subtitles as a chance to experience and understand what characters are saying. Sometimes music may be loud or people’s dialogue overlaps, he said.

“[Closed captioning] has become a way to understand the media text better,” he said. “When you read what people are saying at the same time you are hearing it, you have a deeper appreciation for the language and the deeper meaning that the media text is communicating.”

Booth said subtitles are also helpful for people who speak other languages to understand English because reading is often easier than listening.

[Closed captioning] has become a way to understand the media text better. When you read what people are saying at the same time you are hearing it, you have a deeper appreciation for the language and the deeper meaning that the media text is communicating.”

Isa Aljassmi, a sophomore computer science major, also said he uses subtitles most of the time because English is not his first language. He says some shows need subtitles because he cannot always understand what they are saying.

“I learned most of my English from subtitles on movies,” he said.

In addition to subtitles helping people better understand English, Booth said people who are learning a new language will watch international shows, listening to the language and using English subtitles or vice versa.

David Fernandez, a city worker, uses subtitles sometimes to get a better grasp of what characters are talking about. He said it does, however, take away from watching television because he misses what is actually happening on the show.

Fernandez said subtitles tend to be helpful for him when watching international films.

But subtitles can create a negative experience. In comedy, where timing is paramount, Aljassmi said subtitles could ruin a joke if the audience reads the punchline of the joke before the comedian gets to say it.

Noah Gutierrez, a Chicago comedian, said via a Facebook message that he relies on closed captioning because he has hearing loss.

However, Gutierrez said the timing of the closed captioning ruins the surprise of the punchline.

“Closed captioning on jokes are the equivalent of ‘person B’ shouting the punchline out when ‘person A’ was the one telling the joke,” Gutierrez said. “It’s funnier if person A gets to tell the joke without having the surprise ruined.”

He suggested it would be better to delay the caption for two or three seconds.

Booth said he could see the issue of a subtitle interfering with the timing of a joke. But he also said a good comedy writer is able to compensate for the issue.

Booth also said the solution would be for the media producers to work the subtitles into their show.

While it may be distracting from the show to concentrate on subtitles the first couple of times, Booth said it is possible to get used to both glancing at them and watching the show.

“It has increased my enjoyment of good comedy or horror to know precisely what people are saying,” Booth said. “It augments what I am watching.”