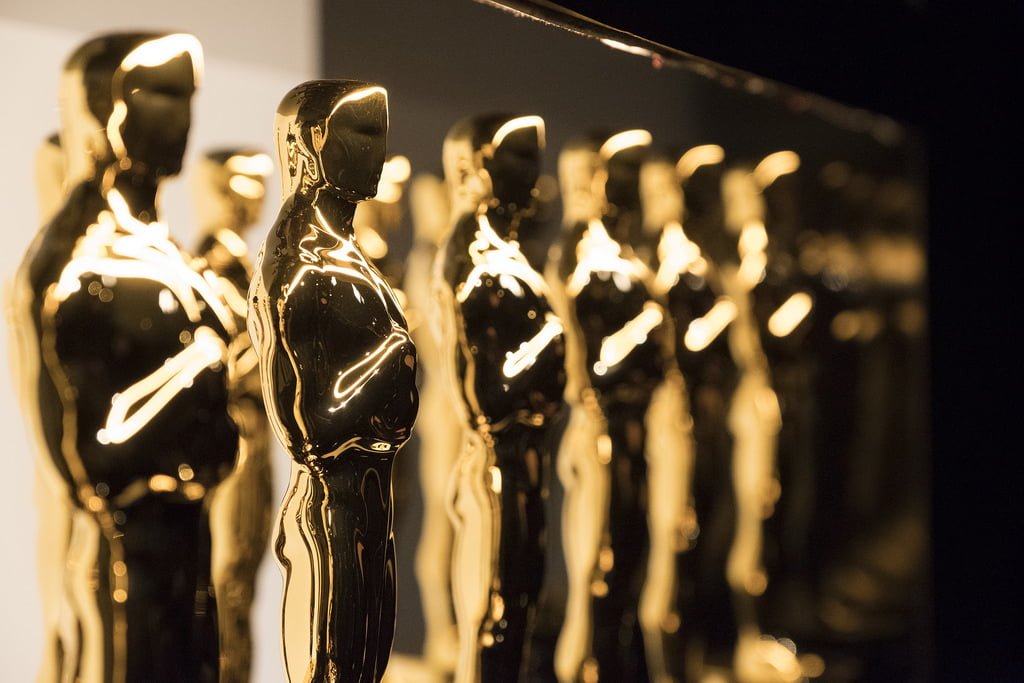 The 91st Academy Awards, set to air Feb. 24 on ABC, still doesn’t have a host five weeks out. Soon after comedian Kevin Hart took to Instagram on Dec. 4 to announce he was going to be this year’s host of the Oscars, a series of homophobic tweets from his Twitter account began to surface. The academy gave Hart an ultimatum: apologize for the tweets or they’d have to find a new host. Just three days after announcing he would be the host, Kevin Hart took to Twitter on Dec. 7 to announce he was stepping down.

“This is because I do not want to be a distraction on a night that should be celebrated by so many amazing talented artists,” he tweeted. “I sincerely apologize to the LGBTQ community for my insensitive words from my past.”

Hart has remained in the spotlight while promoting his new movie, “The Upside,” appearing on talk shows such as “The Late Show with Stephen Colbert,” “Good Morning America” and “Ellen.” During an interview with Michael Strahan, Kevin Hart said, “I’m done with it, it gets no more energy from me.” I was taken aback by his lack of energy to address his homophobic comments, and others seem to agree.

“He’s a public figure, who put himself in the public arena, and social media follows you everywhere,” DePaul alumna Olivia Bradley said. “I think the backlash was warranted and the anger toward the tweets were valid.” When asked if Hart’s comments changed her opinion on him, she said she wasn’t much of a fan anymore. “I don’t find him as entertaining as I used to,” she said. “He claims he’s evolved and matured, but I don’t think his comedy routine has changed or evolved. So, moving forward I won’t be following him as a comedian or actor.” 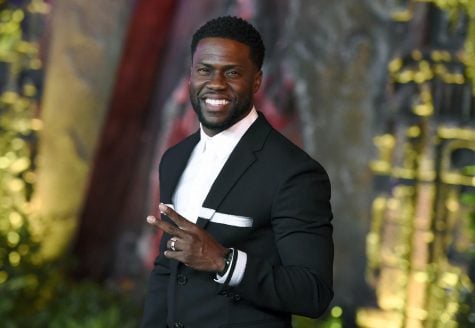 In a recent Instagram post Hart said, “When did we get to the point where we forgot that we all learn, that we all have the ability to grow and with that growth comes a wealth of knowledge. You can’t change without a understanding of what GROWTH means.” Hart seems to be addressing the situation, stating that through his mistakes he has learned.

Long time Kevin Hart fan Anthony James believes that Hart has grown since his tweets in 2009.

“You can see that over the years Kevin has changed, the way he uses social media today is very different than 10 years ago,” James said. “Anyone who follows him on Instagram gets a firsthand look at this. He usually posts a video in the morning during his workout. Some days he tries to motivate people to get up and attack the day, others he pushes positivity and being a good person.”

It’s clear that Hart has an effect on people, whether it’s a positive or negative message, the ball is entirely in his court.

With Kevin Hart out of the picture and still no replacement announced, the academy plans to move forward without a host, which would be the first time since 1989.

The Oscars have struggled to keep the live event under three hours, and not having a host could help accomplish this goal.

“They’ve tried something like that in the past, having multiple hosts for example,” SAG-AFTRA member and DePaul professor Daniel Azzaro said.

They have been limiting the amount of time the host gets on their own. So if they want to save time, it will have to come from somewhere else. What they should focus on is making the show as entertaining as possible; certainly the so called “funny” parts could either be culled or actually made funny.”

How would the academy promote the Oscars without a host? “[The Academy is] probably trying to build suspense of what is going to happen next,” Azzaro said. “Kind of like a reality show, what surprise will happen next?”

Without a traditional host, the Oscars will continue to use Hollywood stars to announce awards, for example it has been rumored the “Avengers” cast will make an appearance to help the telecast move along, largely using the opportunity to promote their upcoming movie “Avengers: Endgame” coming out April 26. The Academy’s silence has built suspense, which is why I will be tuning in on Feb. 24 prepared to sit through the Oscar’s, however long it turns out to be.