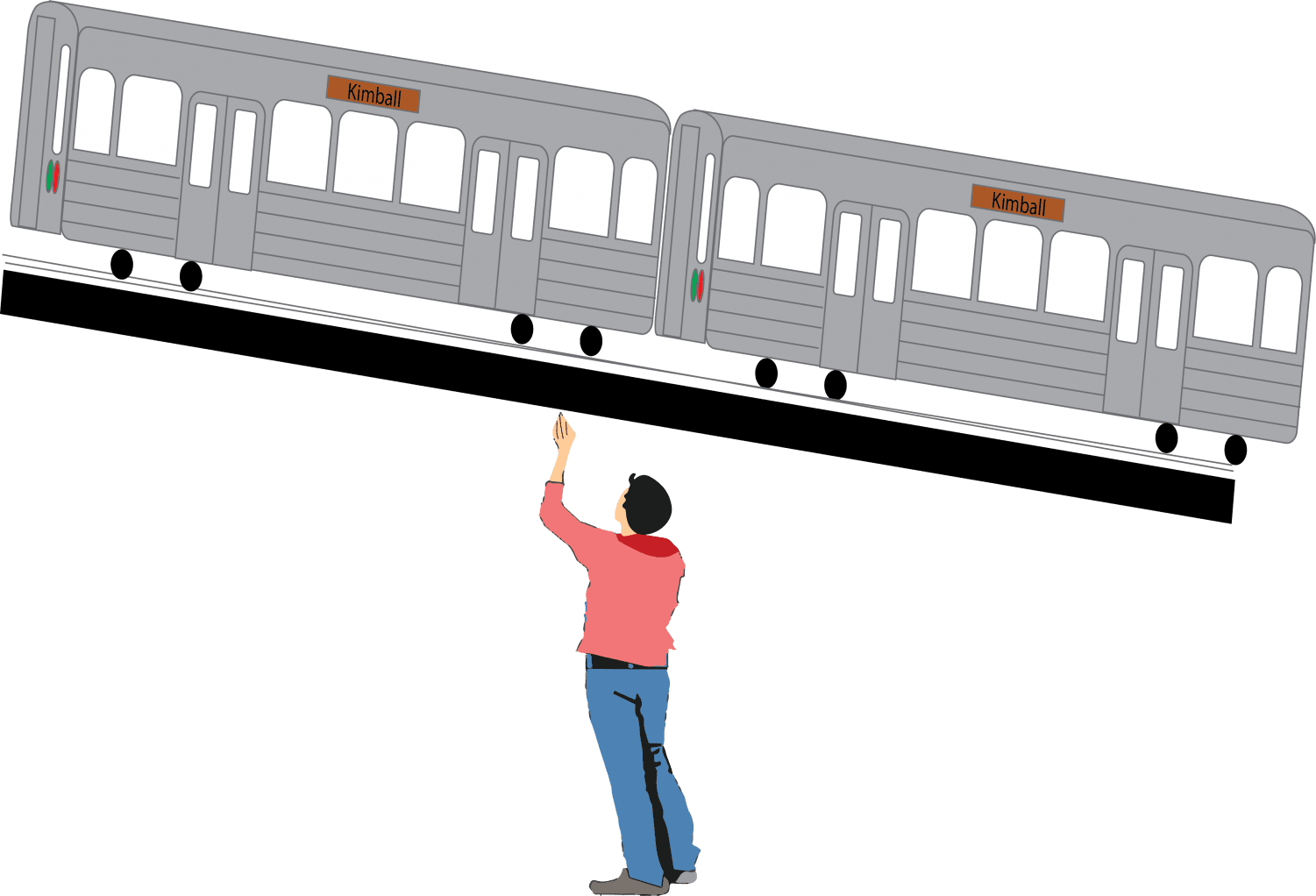 The price we re-pay for transportation

In our tuition, we pay for our U-Pass. Losing the card will give you another unfavorable and hefty fine. Broke college students beware.

Nothing compares to the terror felt when you dig around your wallet at the Fullerton L stop, only to discover that your beloved Ventra pass is nowhere to be found. Not only will you have to shell out money to pay for your impending ride, but also you’ll have to pay a fine of $50 to have your pass replaced.

It’s no secret that this high fee is preposterous, especially when enforced upon a college student’s often-tight budget. The fee to replace this blue piece of plastic is worth a week’s worth of groceries or living staples.

Since many students live off-campus after freshman year, this unforeseen fee — which costs the typical amount of a monthly utilities bill — can complicate making payments for housing. It adds yet another financial burden to many students’ already strained budget.

Not only do we pay for utilities, but we pay for tuition. While the expectation is often that every student’s parents pay for their tuition, that is often not the case. Many students pay for school independently and are completely responsible for their own finances. This makes it that much more difficult for students to budget money aside if an accident or unexpected financial strain occurs.

“I pay for school by my own dollar, so when I lost my Ventra, it took a toll on my education and social life, “ freshman Sandip Anil said. “I was so stressed out and had no money for free time that week.”

As it stands, the $50 fee goes towards both lost and stolen passes. Unlike policies surrounding misplaced IDs, which allow students one free reprint per quarter, the U-Pass policy requires the fee every time a student requests a replacement. While $50 may not seem like a lot for losing the card once, it adds up when multiple replacements are needed.

Sophomore Shianne Carrier has experienced the this firsthand. Thus far, she has requested a replacement U-Pass four times, costing her $200.

“The amount of times I have lost my Ventra and have had to sacrifice the little money I have to pay for a new one is sickening,” Carrier said.

Even though this fee is supposed to exemplify the responsibility of students and their belongings, the high price point is simply unfair because no one would intentionally misplace their card.

What this fee fails to account for is the fact that not all replacements are needed because a student has lost the card. Sometimes passes can be stolen from students while they are traveling around the city. Unfortunately, freshman Mackenna Morrice experienced this after being robbed while taking the train to the Loop for class during the autumn quarter.

“My wallet, which had my Ventra in it, was stolen from me,” Morrice said. “After losing all of my personal belongings, I had to pay $50 to replace something I believe the university should replace for free.”

Although student’s frustration towards the fee is justified, it cannot necessarily be directed at university officials. Jason Ronje, the U-Pass Coordinator, said that it’s a CTA-enforced fee.

“This fee is standard across all schools who participate in the U-Pass Program,” Ronje said. “DePaul does not profit from collecting the fee.”

With an average annual ridership of 497.7 million rides, according to 2017 data, the CTA should work to adopt a more affordable plan with universities across the city in order to lessen the financial burden for students who misplace their cards.

Accidents happen all the time. While there should be a sense of accountability surrounding U-Pass ownership, it shouldn’t come at such a high price, especially for a group of people living on such a tight budget.