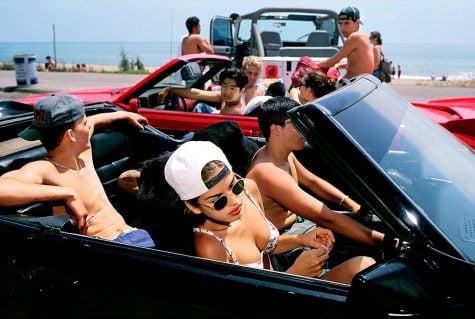 Greenfield takes the viewer around the globe to examine the true influence of materialism, celebrity culture and social status on humans today. We hear from A-list celebrities and social influencers who help define much of what consumers deem desirable as well as those who are confounded by crushing debt but still pay for a luxurious lifestyle.

“Generation Wealth” serves as Greenfield’s attempt to hold a mirror up to society and provoke serious reflection. While it may not change your entire view of the world or the role in which money plays, it might get you to second guess your decision to buy the next newest thing. 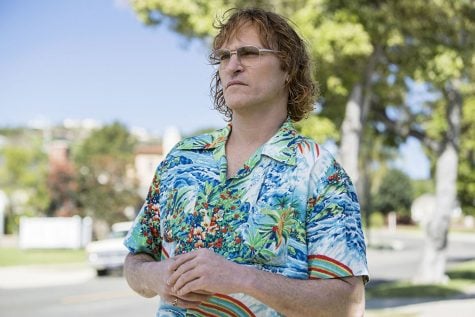 Don’t Worry, He Won’t Get Far on Foot

Based on a true story drawn largely from John Callahan’s autobiography, “Don’t Worry, He Won’t Get Far on Foot” follows Callahan, a Portland-based slacker, drinker and partier. One night, while on the way to a better party crashes their car at nearly 90 mph. In the crash, he becomes almost completely paralyzed, confined to a wheelchair with only limited use of his arms. After the accident, Callahan attends a 12-step program for alcoholics, meets a charismatic sponsor (Jonah Hill) and reconnects with a beautiful therapist he originally met in the hospital (Rooney Mara).

With them behind him, the often crude and playful man discovers the ability to draw cartoons. From there, he discovers an outlet to infuse his often politically incorrect humor, from which he eventually garners a national following.

In a career full of shape-shifting and mesmerising roles, one can expect greatness from Joaquin Phoenix regardless of the story. Yet, “Don’t Worry” provides one of his greatest performances to date, personifying the fight for redemption in an often unforgiving world.