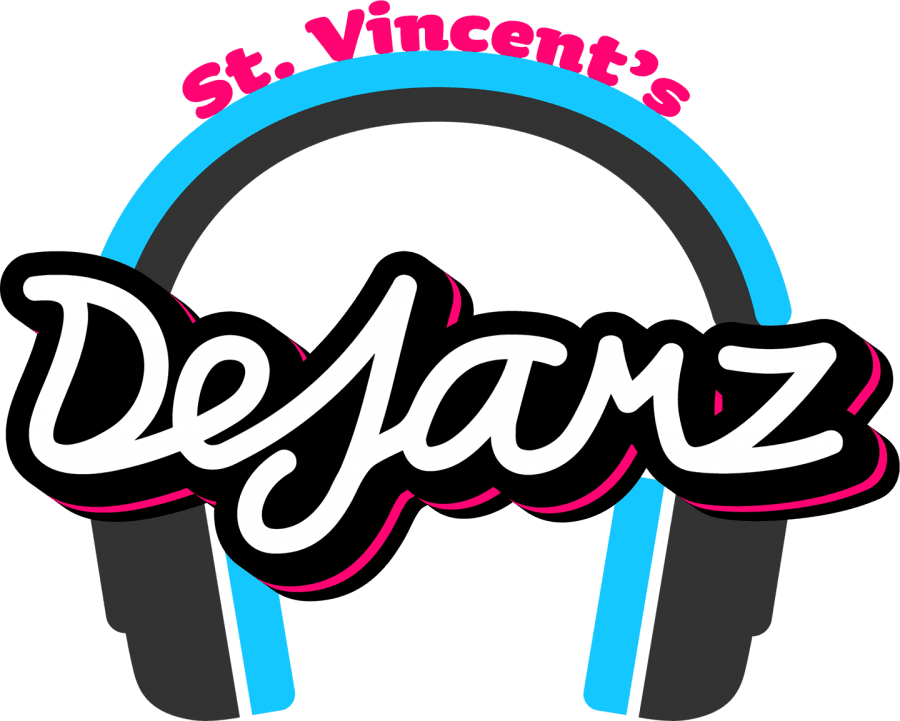 Sometimes you just need to rest and personally, that time is now. You might be thinking, “We just had an unplanned 5-day weekend, how could you possibly still be tired?” And to that I can only respond — mind your business. Anyway, as I combat this neverending bout of tiredness I invite you to join me in infusing a little folk into your life. Perfect for when you want to unwind, run a bath and light some candles. Most importantly, as you listen to these smooth folk hits, you’ll forget about the assignments you definitely didn’t complete during the days off — despite your best intentions, of course. 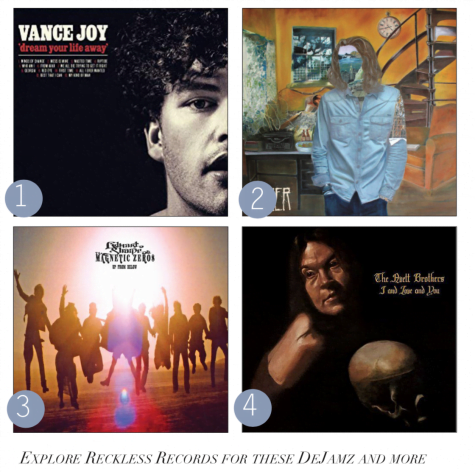 A mainstream folk hit by all accounts, Vance Joy’s “Riptide” remained a radio staple across the country long after its release in the spring of 2013. The song is the product of nearly four years of writing, re-writing, and ultimately weaving different elements and cultural references together into a cohesive story. “Riptide” marked Joy’s first smash hit, a level of an individual song’s success that he has since been unable to duplicate.

The only song recorded live on his debut self-titled album, Hozier uses “Cherry Wine” to describe an abusive relationship. The victim in the scenario excuses any wrongdoing out of love and attachment for their abuser through poetry-like lyrics. However, “Cherry Wine” is written and sung in such a way that a casual listener will easily miss the more sinister undertones. Instead, on first listen it sounds indistinguishable from a straightforward love song.

A song that has found its way onto movie soundtracks since its original release in 2009, “Home” forces you to really think about what home means to you. Whether its a physical place that you call home or in the presence of loved ones, “Home” is an easy-listening track that makes you want to call your mom and tell her you love her. To fuse in even more folk, the song uses a whistle to form the backbone of the tune.

The Avett Brothers, a band formed by two — you guessed it — brothers, and a few other band members to round it out are originally from Concord, North Carolina. In “I And Love And You” they sing about the hard decision to leave their familiar lives to pursue a music career in the big city. Slow and smooth, this song is practically designed for a relaxed night at home as you rejuvenate your mind and soul.