What you need to know about the candidates for Chicago mayor 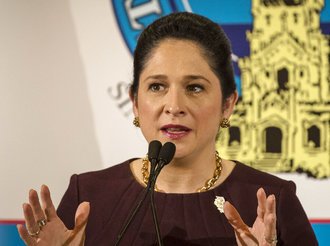 Chicago’s mayoral race is a mere week away, and candidates have finally settled in on their positions. Given that there are 14 candidates still in the race, a runoff is expected. Though it’s unlikely our city’s fate will be decided Feb. 26, here are where the candidates stand on three of the race’s most-discussed topics. 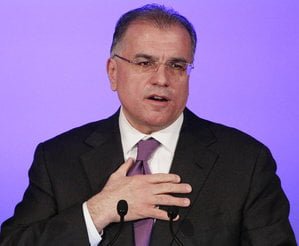 -“Growing our economy from the middle out,” according to his website

-Sue Wisconsin and Indiana for their poorly enforced gun laws

-Reduce shootings by 75% during his first term.

-Require an outcomes oriented culture appoint a Deputy Mayor for Violence Prevention, who will report to him

-Support a fully elected school board

-Reinvest in all neighborhoods, instead of those which typically draw tourism like the Loop

-Build sustainable and strong block clubs across the city

-Create an Office of Violence Prevention

-Hybrid-elected school board, where six members are elected and one, who has a student in CPS, is appointed by the mayor

-Legalize marijuana and use that money toward unfunded pension liabilities.

-Create the position of “detective emeritus,” which would bring back recently retired detectives when necessary

-Reduce the number of students per classroom to 20-25 students

-Let the police do their job

-Encourage the community to work with the police in the CAPS program. 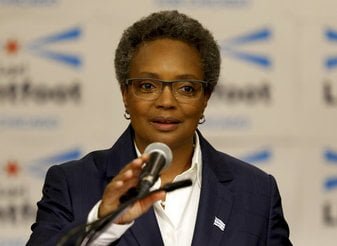 -Make the process of creating and closing TIF-funded districts more transparent to citizens.

-Reinvest in neighborhood schools with money from selling closed schools

-Keep nonviolent offenders out of jail

-Attract big companies without being detrimental to residents

-Use data to reduce force and racial disparities

-Full transparency from police and government; no more “cover-ups”