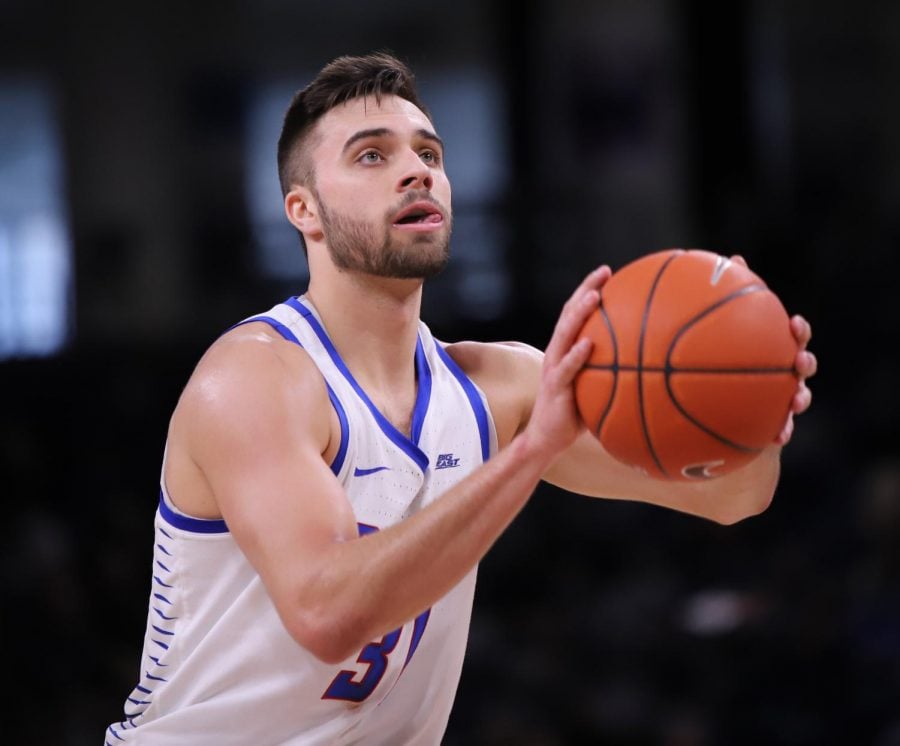 DePaul senior guard Max Strus staked his claim as one of the best players in the Big East Conference this season by earning a selection to the second team All-Big East squad for the first time in his career.

Strus’ selection to the second team marks the first time since 2008 [Draelon Burns] that DePaul has had representation on either the first or second team All-Big East squads. Powered by electric outside shooting, the Hickory Hills, Ill. native finished the regular season averaging 19 points per game (fourth in the conference) on 42.3/37.2/80.9 percent shooting splits and grabbing 6.1 boards per game. He led the Big East in minutes per game (36.7) and played in all but one of the Blue Demons games this season.

A tear down the stretch in Big East play aided Strus in solidifying himself amongst the best players in the conference. He averaged 27 points per game and five made 3-point field goals per game in the Blue Demons last five games. That stretch included a career high 43-point scoring outburst against St. John’s on March 3.

During the course of the season, Strus earned Big East Player of the Week honors three times.

Strus helped the Blue Demons finish with seven conference wins, the most they’ve accumulated since the 2006-2007 season. The Blue Demons kick off the Big East Tournament with a showdown against St. John’s on Wednesday night. The action begins at 8:30 at Madison Square Garden.