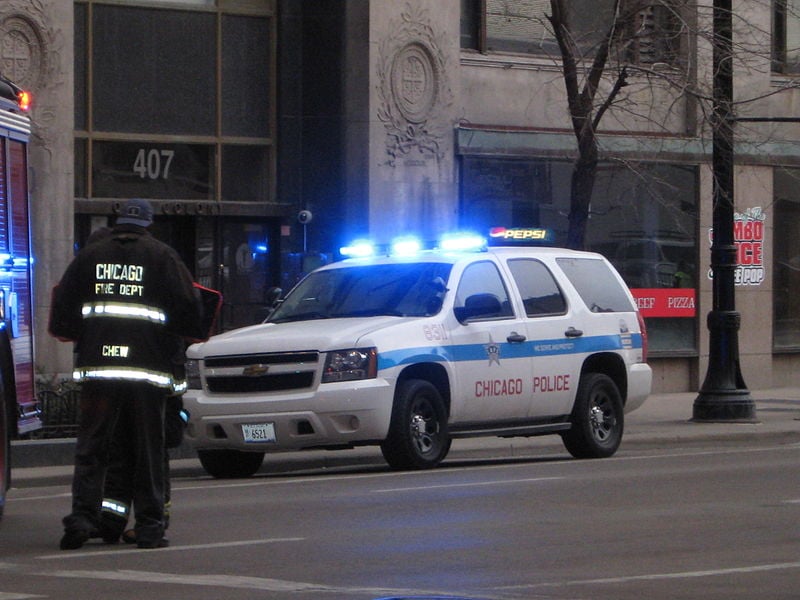 CHICAGO (AP) — Authorities say two children were among the six people who were wounded when two men opened fire on a baby shower outside of a home on the South Side of Chicago.

The attack happened Saturday evening in the West Englewood neighborhood. The Chicago Tribune reports that about 20 children were playing outside when the gunmen opened fire, sending them running for cover.

Three men ranging in age from 23 to 48 years old and a 29-year-old woman were also wounded. The woman is in critical condition and the two younger men are in stable condition. The condition of the oldest man is unknown.

Police say the attackers fled on foot and that the attack may have been in retaliation for an earlier incident that stemmed from an ongoing gang conflict.