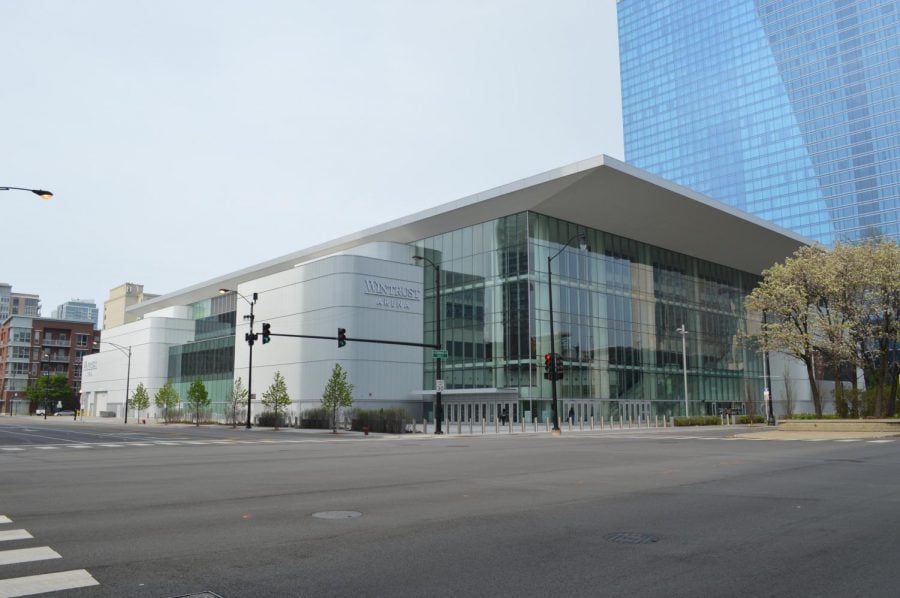 DePaul and Villanova will go on as scheduled Wednesday night. With that in mind, special parking measures were announced Tuesday afternoon.

The transfer portal has claimed a victim from DePaul.

Diener was a standout prep athlete in the state of Wisconsin. He averaged over 20 points per contest in all four years in high school and was named to the five-player All-Wisconsin Team his senior season by USA Today Sports. His cousin Drake Diener played at DePaul from 2001-2005.

Diener led the North Shore league in scoring with 23.2 points per game last season and finished his career with 2,250 points.

The Wisconsin native is known for his scoring prowess and caught the eye of Leitao and his staff, but also many people around the state.

“I love his ability to score the basketball, and we’re in an era right now where there is a high, high premium on shooting the basketball and knowing how to score,” Leitao said last season when Diener committed to DePaul. “He does that and actually he’s had some momentous basketball games at his high school, he’s had a celebrated career, broke some record.”

Had Diener stuck around with the Blue Demons for another year, he would have competed with Romeo Weems and Jalen Coleman-Lands for minutes at the two-guard position.

In the Blue Demons exhibition game against Division II Rockhurst College on Nov. 1, Diener played four minutes registering nothing in the box score except for one personal foul.

Diener is the first player to transfer away from the program in 2019. After last season, Justin Roberts and Brandon Cyrus both decided to transfer.

The Blue Demons has a top 30 recruiting class for next season, according to 247sports.