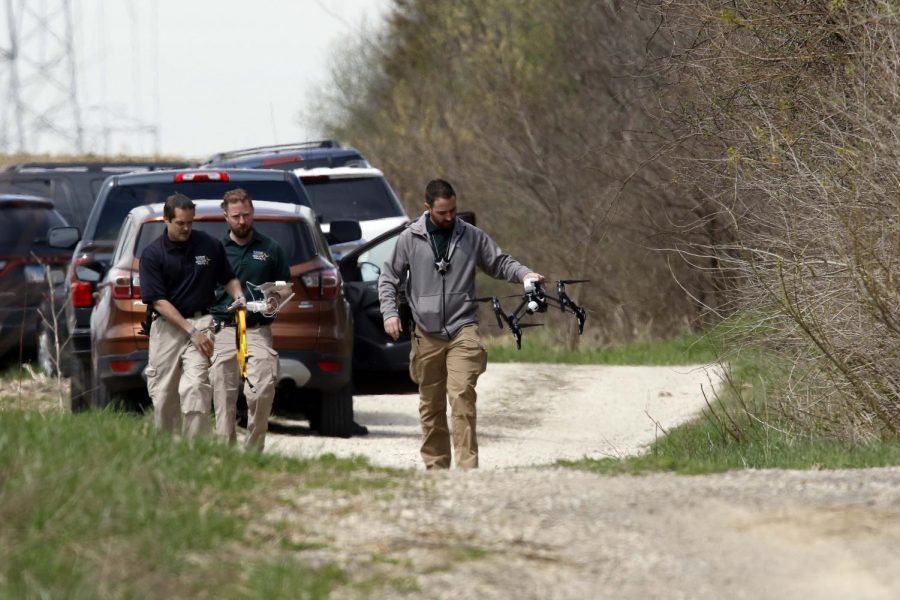 CRYSTAL LAKE, Ill. (AP) — Authorities say they have found what they believe is the body of a 5-year-old Illinois boy who went missing last week, and that his parents have been charged with murder in his death.

Crystal Lake police Chief James Black said at a news conference Wednesday that police dug up what they believe is Andrew “AJ” Freund’s body in a field and that it was wrapped in plastic.

He says AJ’s parents, Andrew Freund Sr. and JoAnn Cunningham, face murder and other charges in the boy’s death.

Authorities say the boys’ parents reported him missing last Thursday and told officers they last saw him at bedtime the night before.