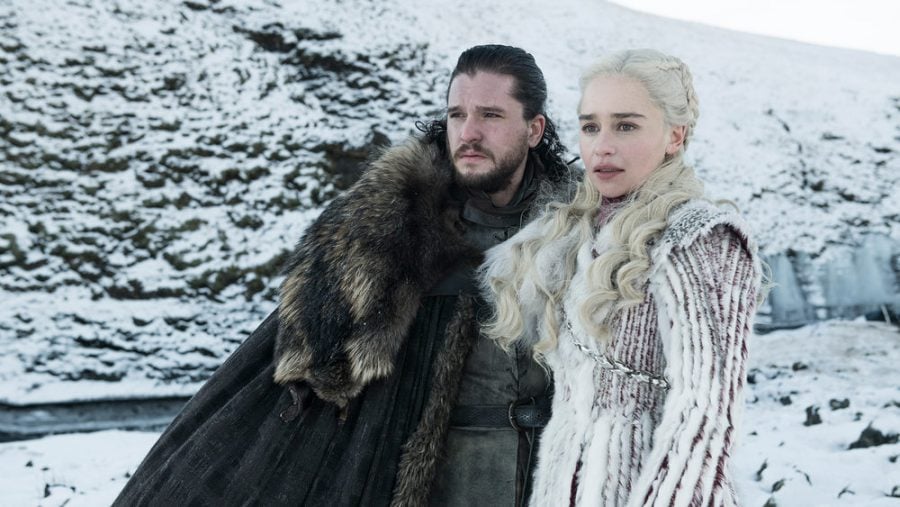 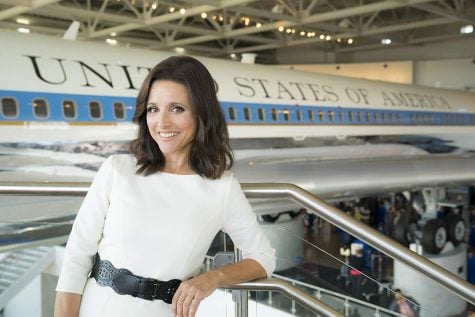 “Veep,” the highly decorated political satire, has finally come to an end. And in line with its trademark cynicism, it ended on a dark note.

The final season chronicles Selina Meyer, played by a Julie Louis-Dreyfus at the top of her game, and her attempt to regain the presidency. And this time, she wants to get elected, and not assume the office as just the next shmuck in the line of succession.

Selina travels the country glad-handing voters and engaging in some light treason. Their mockery of the intelligence of voters is brutal, but its political criticisms are still on point.

The colorful and foul-mouthed characters that make “Veep” so laugh-out-loud funny are better than they’ve ever been. It’s an unrelenting barrage of pure comedy, and the world is worse now that it is over for good.

But if you have an aversion to profanity, find another show to watch. 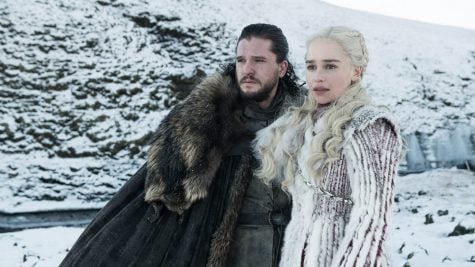 The DePaulia’s office has been rife with heated spoiler-laden conversations about whether “Game of Thrones” is making its exit as the best show of all time or a blistering dumpster fire of careless characterization and pathetically poor pacing.

We all agree though that there are real complaints, particularly when it comes to the treatment of the female characters of Westeros. Still, an element of the saga at its best is the frequent subversion of typical dramatic story structure by emphasizing the “long-view” of this fantasy world’s history.

George R.R. Martin’s story excels when it details epic and shocking battles, assassinations and triumphs. But where traditional stories would end, “Game of Thrones” keeps the tale going. What comes after the big-bad villain is defeated? When the hero of our story finally sits on the throne, do they actually rule wisely?

With “Game of Thrones” at its end now, we know that regardless of how this particular story ends, the world of Westeros will keep spinning. Plots, fights and fools will continue on in the song of ice and fire.