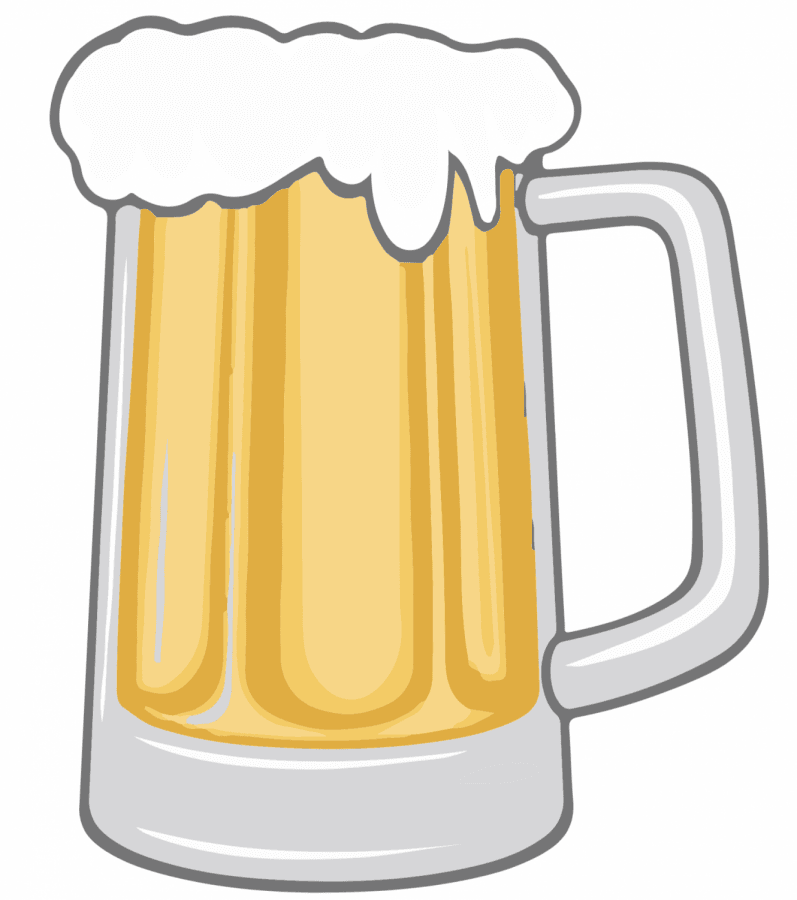 From climate science deniers to anti-vaxxers to flat-earthers, refusing to trust the world’s leading scientists and scholars is more popular than ever before. And if you’ve been paying attention, you may have noticed that this way of thinking has become a political necessity for some of the most powerful people in the world.

According to the Washington Post’s Fact Checker database, President Donald Trump has made 10,111 false or misleading claims through 828 days in office — many of which he continues to repeat. And his base couldn’t be happier, as Gallup Polls show a Republican job approval rating of around 90 percent. That number among Democrats is just nine percent.

John Donoghue, a professor of early American and Atlantic world history at Loyola University, offers what may be an explanation of this phenomenon: a widespread loss of respect for the nation’s scholars, intellectuals and experts.

“We’re seeing a lessening respect for experts in whatever field that might be — the humanities, the sciences and so forth,” Donoghue said. “We’re seeing almost a celebration of populist ignorance as a badge of, you know, the ‘real people.’

“When we throw away the professionalization of knowledge and what that adds to our society and civic culture we’re going down a dangerous dangerous path. We’re a republic; our citizenry, the vitality of the republic, depends on an informed citizenry.”

As experts seem to be losing their reverence in American society, some champions of academia are finding new ways to provide access to college-level lectures for all, without the stuffy, elite classroom environment. Among those champions is Peter Schmidt, the founder and CEO of Profs and Pints, a public lecture circuit that brings a wide range of scholars to local bars and eateries to educate and entertain new audiences.

Schmidt spent a long career as an education journalist for the Chronicle of Higher Education before getting laid off in 2017, when the Chronicle hacked off 15 percent of its staff. At 53, Schmidt was less than enthused about contending with an insecure labor market, so he decided to take a chance on what he thought might be a fresh idea.

Schmidt approached the manager at a popular Washington, D.C bar and comedy club called the Bier Baron Tavern, with an idea to hand over the stage to accomplished scholars to lecture on everything from the behavior of urban racoons, to deep dives on historical figures like British Naval Captain Henry Morgan. The idea sold in the room.

“The Bier Baron Tavern is a comedy club, so people don’t generally want to go out and be drinking heavily and seeing a comedian on Monday or Tuesday night, you know — it’s a ticket to being unproductive the next day,” Schmidt said. “So the idea of having something that could be taking place during happy hour, people can come over after work and have some nachos or, you know, a couple beers or whatever and feel like they’re learning something.”

For just $12 online or $15 at the door (minus a $2 student discount with a school ID), any member of the public can kick their feet up at a local pub and learn from a bonafide expert without the soaring costs of a college course.

“The key mission of the company is democratizing access to higher learning,” Schmidt said. “Another key prong is providing scholars with new audiences and, especially in the case of the adjuncts out there, a new income source. And my goal here has been to alleviate and not exploit the poverty of adjuncts, because I feel like the goodwill of people involved in this is really helping this company spread and wins customers. It helps me get talent and all that.”

Adjunct faculty are often marginalized in their profession, with many highly qualified scholars and professors struggling to get by. The average adjunct faculty at DePaul makes around $3,000 per class, per term, which doesn’t always pay the bills with a full year of work.

“[Adjuncts] might teach 20 students paying full freight of $3,200 a course, and the adjunct is making maybe $5,000-6,000 to have the school secure $64,000 in revenue,” Chair of DePaul’s Workplace Environment Committee Nathan DeWitt said. He said adjuncts often feel like second-class citizens among university faculty.

Schmidt is all too familiar with that struggle from his time covering higher education.

“We were writing about adjuncts who are living out of their cars, on food stamps, dying from lack of proper medical care … And, you know, there’s so much wrong,” Schmidt said. “It’s actually a stupid way for society to treat scholars because people who are poor and uneducated have a hard time defending themselves and you start oppressing your society’s smartest members, you’re gonna get a revolution on your hand.”

Profs and Pints, while small and still growing, fights back against this culture of contempt for our scholars — Schmidt calls it a return to a more socratic style of education, where the community gathers around a scholar to learn for the sake of learning.

If you wish to attend a Profs and Pints event, you can visit their facebook page to see upcoming dates in select metropolitan areas around the country.