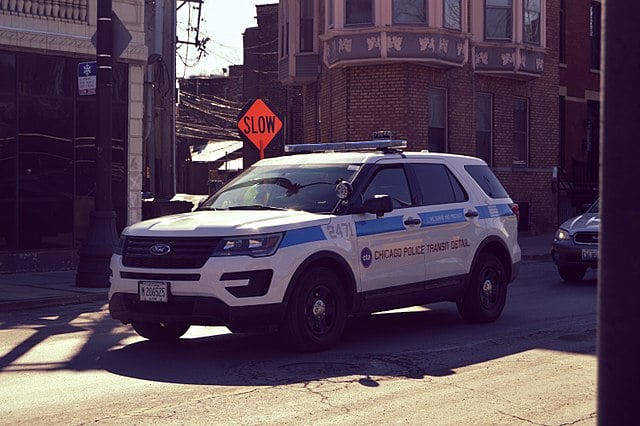 A man is suspected of sexually assaulting at least three women in the Lincoln Park neighborhood over the past three weeks, according to Chicago police.

The man usually approaches women walking alone from behind and gropes them, police said in an alert. In one of the incidents, the man assaulted a woman who was with her friend and fled the scene on a bike.

Police described the man as Hispanic, mid-20s to mid-30s, 5-foot-5, 150 to 170 pounds, dark hair, medium to light complexion and wearing a white T-shirt and dark pants or shorts.

Police said to be aware of your surroundings, walk in pairs or groups and provide information to police immediately rather than try to pursue an assailant getting away.