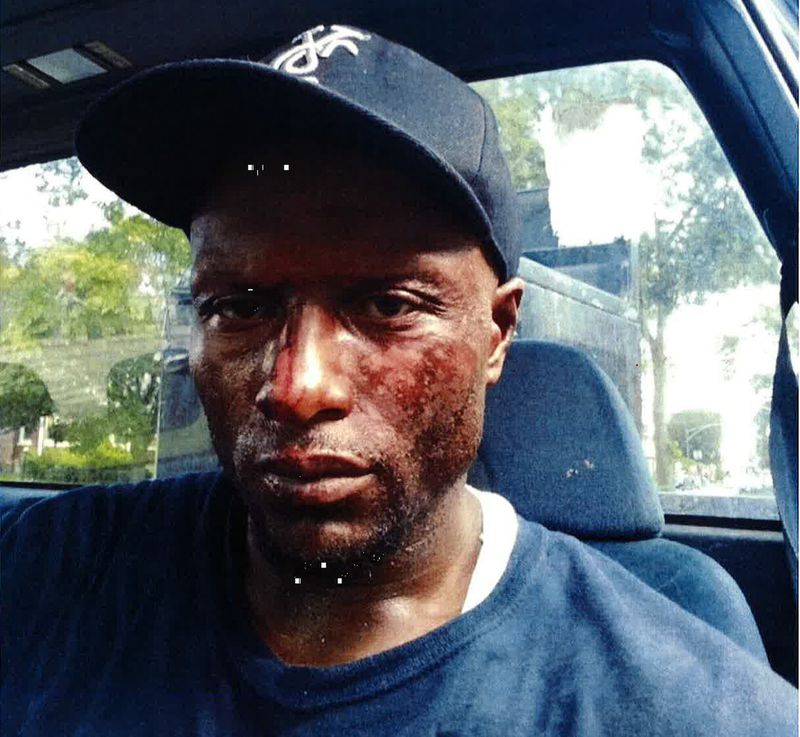 A man suspected of stabbing and slashing a recent DePaul graduate near the Lincoln Park campus in July was formally charged with the crime Thursday, police spokesman Anthony Guglielmi said in a post on Twitter.

Adam Bramwell, 32, was brought back to Chicago from Texas, where authorities arrested him last month.

A 22-year-old woman was slashed in the face and neck July 18 near the music buildings on the Lincoln Park campus, according to DePaul Public Safety and Chicago police. The attack occurred near the corner of Fullerton Avenue and Halsted Street and the woman was taken to the hospital in serious condition. DePaul spokeswoman Carol Hughes confirmed that the woman graduated in June with a degree in anthropology.

Police said the attack may have been sexually motivated, but the woman fought back.

Bramwell is also charged with possessing a stolen vehicle that was used the night of the crime and later setting the car on fire, 43rd Ward Alderman Michele Smith said in a community newsletter.