The plight of VSCO Girls 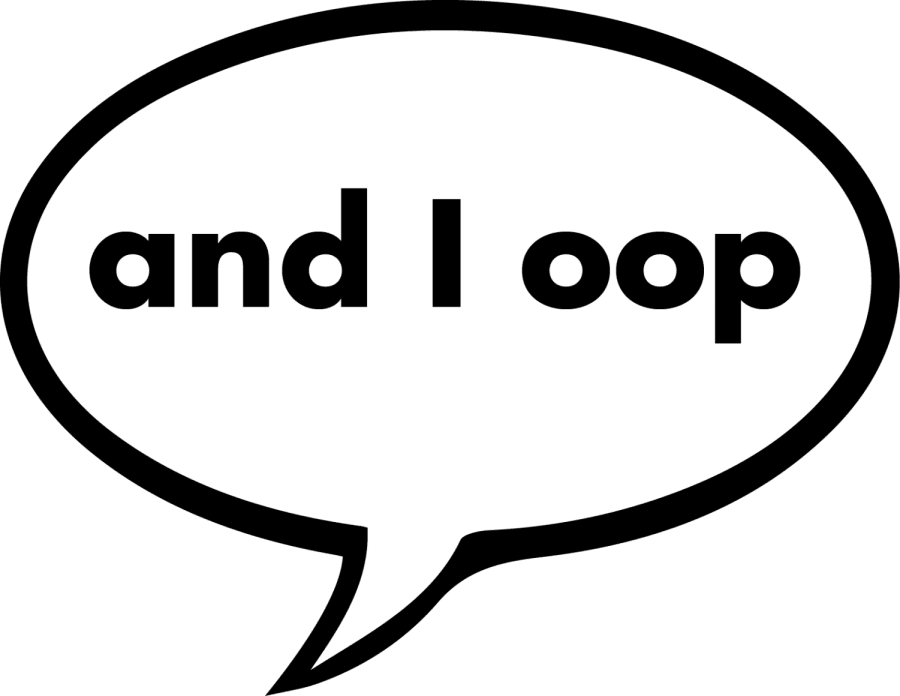 Living in the digital age, trends come to life — and die just as quickly — right before our eyes on social media. If you’ve spent any time online in the last month or so—particularly on TikTok— you may have noticed a new Generation Z subculture emerging to the forefront called “VSCO Girls.”

VSCO Girls are defined as “the Tumblr girls of 2019” by Urban Dictionary; Tumblr girls were a trend of the mid-2010s, characterized by a grungy, artistic aesthetic and an affinity for activities not considered mainstream. A current distant cousin of the VSCO Girl is the E-girl, who are often found wearing goth-adjacent clothes and over-the-top makeup.

The aesthetic of the VSCO Girl matches the breezy nature of the app; you’ll often find her in an oversized T-shirt with a scrunchie—or several— readily available on her wrist. Additional aesthetic signifiers include a Hydro Flask water bottle adorned with stickers, Fjällräven backpacks, puka shell necklaces and Birkenstocks. The look conveys ease and a free-spirited sensibility, all while including expensive products.

After they made their mark on social media, VSCO Girls quickly became the subject of mockery, with people taking to Twitter and TikTok to mock the aesthetic and slang of the trend.

“I think social media does allow for an immense following of trends, whether or not it’s poking fun at something or highlighting something, making something more meaningful,” said Paul Booth, a professor in the College of Communication with expertise in social media.

This is not the first time a trend catered toward teenage girls has been the subject of widespread ridicule. Ten years ago, the coolest thing to do online was making memes criticizing the “Twilight Saga,” a series of novels and films with a massive female following.

When Justin Bieber first broke out as a pop star, he was routinely mocked for his perceived feminity and continuously accused of being gay and ruining music altogether. His primary fan demographic was, and remains, teenage girls.

VSCO Girls being made fun of online are not the most pressing issue facing young women today. However, the willingness to incessantly mock teenage girls online simply for their personal aesthetic speaks volumes on how femininity is perceived in American culture.

“I think it really speaks to a kind of patriarchal dominance in our culture where girls’ opinions are not as valued as things that cater to them,” Booth said. “We see that today in kind of the mainstreaming of male hobbies like sports and the kind of vanish attributes of a female-centric hobby. But in addition to the patriarchy and the patriarchal aspects of our culture, you know, I think girls’ media and girls’ pop culture tends to be very based on emotion. Things like love, things like passion like this, or liking something to a point where mainstream culture thinks that it’s too much. And that’s a devaluation of emotion.”

In addition to the incessant ridicule young women face simply for enjoying media catered to them, the devaluation of female pop culture undermines the power it holds.

“Teenagers really set the tone for most pop culture and this is something that I’m sure we’ll all look back on and laugh at, but for now it’s fun to be a part of,” said Sloan Jones, a 2019 DePaul graduate. “The whole mockery is really uncalled for. People love to make fun of teenage girls and young women even though they literally set a lot of trends in culture [and] pop culture. Remember when White Claws were a dumb girl drink and now everyone is drinking them?”

While VSCO Girls are the latest trend catered toward young women to be the butt of the joke, they are not likely to be the last. As long as teenage girls are perceived as superfluous on the basis of being feminine, their pop culture will continue to be labeled as such.

“I think teenage girls are easy to pin what are seen as stupid trends on,” said Paige Fullman, a sophomore sociology major. “They’re also an easy target to tap into. The more people make fun of them for the things they like, the more companies make and sell more scrunchies, hydro flasks, Birkenstocks, etc. In short, girls are an easy target for stereotypes.”