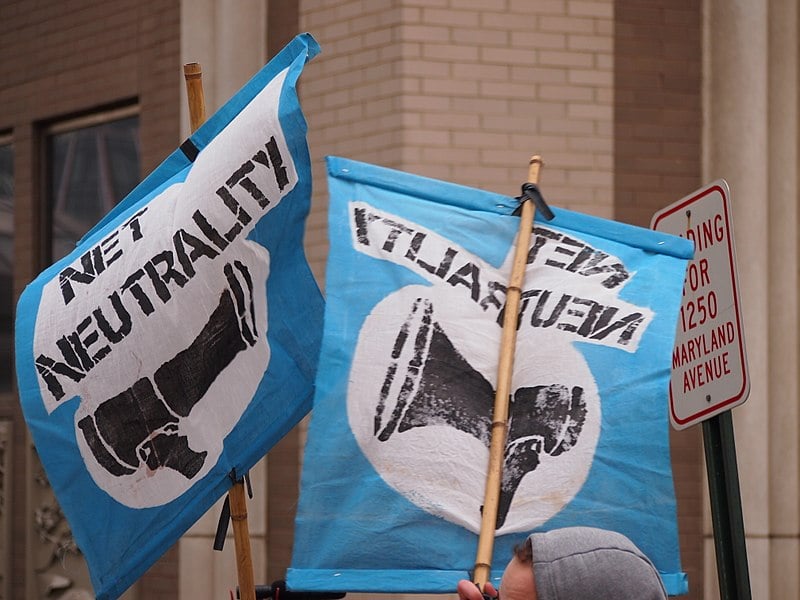 It’s a cord-cutting world – or at least that’s what everyone thought. With the number of streaming services there are today, the “cut cord” is seemingly being glued back together – but with streaming instead of cable.

Doesn’t seem much cheaper than cable, does it?

Xfinity Basic Service is a cheaper package they offer starting at $18.40 per month for Limited Basic, according to cabletv.com, a cable TV finder. Their Expanded Basic package offers 140+ channels for $49.99 per month. So much for cutting the cord.

There have been many streaming services around for years, but it was not until recent years that every single network wanted their own.

Net neutrality has played a big part in the massive growth we’ve seen in streaming.

“Net neutrality is the principle that individuals should be free to access all content and applications equally, regardless of the source, without Internet Service Providers discriminating against specific online services or websites. In other words, it is the principle that the company that connects you to the internet does not get to control what you do on the internet.”

On Dec. 14, 2017, the FCC voted to repeal the strict net neutrality rules that were preserving an open, fair and competitive internet for everyone. With net neutrality gone, internet service providers (ISPs) can charge higher rates depending on a user’s data usage. ISPs can also charge different prices for speed.

When net neutrality was in place, all sites would load at the same speed and users were all charged the same rates.

Nathan DeWitt, a professor at DePaul, offered his take on the subject.

“ISPs are going to offer different data packages that allow users access to different streaming sites,” DeWitt said. “Users will have to budget for their streaming site subscription fees and increased costs of data usage.”

There are a few classes at DePaul that require students to watch specific episodes of TV shows or movies for assignments. DePaul does offer ColTube for student usage. ColTube will need to be able to keep up with the streaming services because $87.92 is a hefty bill for college students, even though some streaming services may offer discounted rates with a .edu email address.

“For classes, fair use and educational copyright laws are not changing, so professors can ‘rip’ episodes off DVD, for example, and make them available on the university’s streaming site ColTube for student usage,” DeWitt said. “I’ll have to do this for my TV class, for example, as the cost of five to seven streaming service subscriptions feels cost-prohibitive to students.”

Many students don’t know about the reasoning behind this increase in streaming services, with some saying that had no clue net neutrality played a role in at all.

“I live under a rock and I don’t know what that is,” said Meg Jones, a junior at DePaul.

Even with streaming services reaching cable level prices, students are still leaning more toward streaming, but some believe having so many will be a downfall.

“They all have different movies/shows and it can be hard to only pick one streaming service,” said Callen Brandstatter, a senior at DePaul. “The shows usually don’t overlap on multiple services, making users pick and choose which service they would get more value from. I don’t think this is the kind of market that will thrive on lots of options.”

If ISPs decide to raise prices on data packages that give access to streaming sites, there could be a decrease in subscriptions. DeWitt said we will definitely see an uptick in piracy.

Essentially, with net neutrality repealed and streaming services on the rise, viewers will be paying more for the content they want.