MGM’s ‘Candyman’ will look at Cabrini-Green, then and now 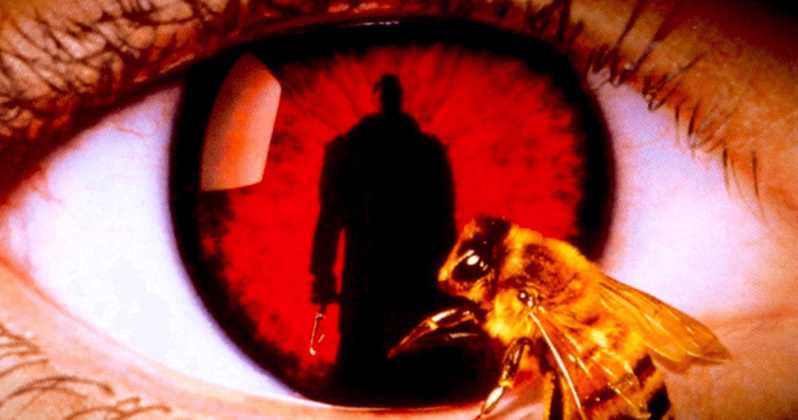 We continue to live in a world where everything is being remade or, in some cases, “rebooted.” From video games to movies, there seems to be no stopping Hollywood from grinding out another remake no one wanted or saw coming. But that can’t be said about this project.

Set to be released next June, MGM is planning a remake of the cult classic “Candyman.” While other classic horror films have fallen short on their remakes like “A Nightmare on Elm Street” or “Child’s Play,” “Candyman” is pulling out all the stops to be just as good as the original.

The film is being directed Nia DaCosta coming off her critically acclaimed film “Little Woods,” which scored a 96 percent on Rotten Tomatoes.

The biggest takeaway, however, is Academy Award winner Jordan Peele co-wrote the script and is one of the producers of the film, too. Reported from John Squires from bloodydisgusting.com, Peele describes this new movie as a “spiritual sequel” and not a remake.

Production is currently taking place in the North Park area in Chicago. I spoke with Tanner Morin, who lives in the area to ask him if he’s noticed anything different in his neighborhood. Although he has not heard of the original film, he is a fan of Jordan Peele’s work.

When asked if he had seen any film crews around the area, Morin said, “I have not, but my girlfriend said she saw something happening on Broadway last week.”

The production seems to be very lowkey and secretive, as the working title being used is, “Say My Name.”

“I saw the original ‘Candyman,’ which was shot in Cabrini Green, which were considered very dangerous to enter at that time,” DePaul professor Robert Puccinelli said about what he remembers about the old Cabrini-Green projects. “The projects were at Halsted and Division, very close to downtown. Because they were so close to the center of the city, as the fancier and wealthier parts of the city grew, they spread west and the land of Cabrini Green became more valuable.”

The new film will return to Cabrini-Green, as this film will be shot entirely in Chicago, according to Block Club Chicago. Part of the backstory to the new movie will be the gentrification of the Cabrini-Green area. I decided to walk around Cabrini-Green. What was once described as a city slum has been remodeled and given some improvements. There are still scars from the past with abandoned lots and an abandoned city farm. The biggest takeaways were signs of gentrification, as there is a two-level Target on the corner of Division and Larrabee streets and some chain restaurants.

Nina Chehade, a student at DePaul, strongly dislikes the concept of gentrification.

“I hate it,” she said. “It’s disgusting, racist and classist.”

It’ll be interesting to see in this new film if “Candyman” becomes an “anti-hero” to defend those witnessing the gentrification, or if no one will be safe from his wraith. We will have to wait until next summer when the film is released.