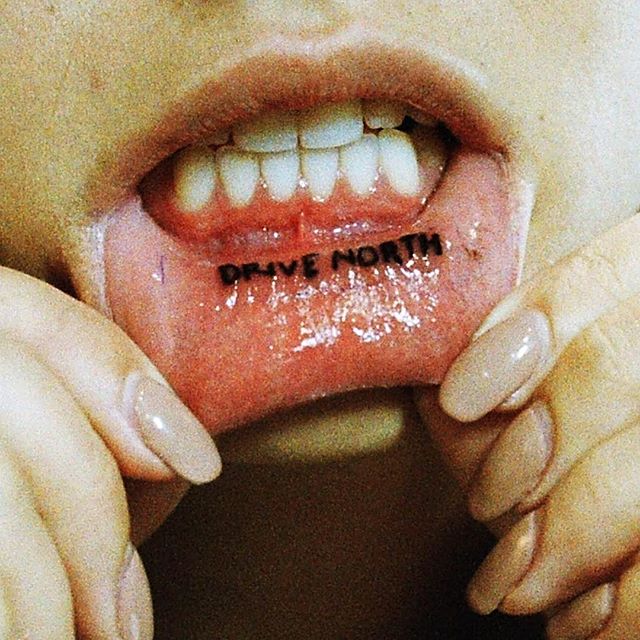 Emo’s not dead—and not just the early 2000s songs from My Chemical Romance and Panic! At The Disco. Plenty of modern groups have some seriously sick tunes that will satisfy all your edgy needs. Here are some songs that always make their way onto my playlists one way or another: 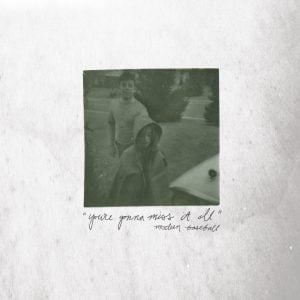 This one’s a classic. Arguably one of MoBo’s best songs, “Apartment” has all of the angst that you could hope for. Honestly, all of the tracks on “You’re Gonna Miss It All” are masterpieces, so you could just put the album on shuffle and call it a day. If only they’d come off their “indefinite hiatus” and release new music. 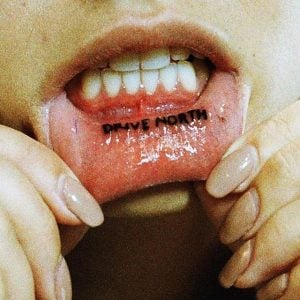 Easily my favorite song by the Oakland-based band, “Palm Trees” has an infectious beat— especially at the end. This song is able to pick me up no matter what kind of mood I’m in. It makes you want to drive around with the people you love most while screaming the lyrics at the top of your lungs. If you’ve seen “The Perks of Being A Wallflower,” this would definitely be my tunnel song. 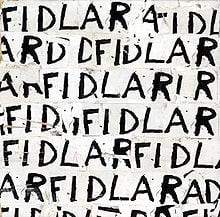 Even though I’m a relatively new FIDLAR fan, I can’t stop listening to “Cheap Beer”—one of their classics—on repeat. It makes sense why everyone I’ve told I listen to SWMRS recommended this band to me. It’s the perfect amount of angry and catchy all wrapped into one. 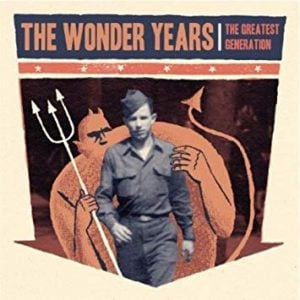 Listening to “Keep This Up” makes me want to open up a pit wherever I happen to be at the moment—which can be a good or bad thing. Even though it’s actually a really serious song, as it details Parker James Cannon’s revelations about his addictions, it’s quite the tune. I’m so bummed I missed their set at Riot Fest because I heard this hits different live—probably because of the pit it opens up.

5. “Passing Through A Screen Door” by The Wonder Years 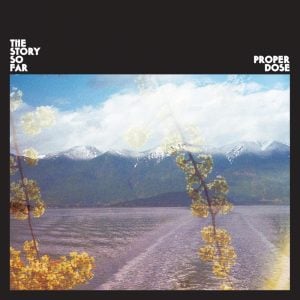 The Wonder Years is truly in a league of their own. “The Greatest Generation” is probably their greatest album, too. It slows down and picks up just the right amount throughout. Plus, the line, “I was kind of hoping you’d stay” hits hard if you’re going through heartbreak—take my word for it.