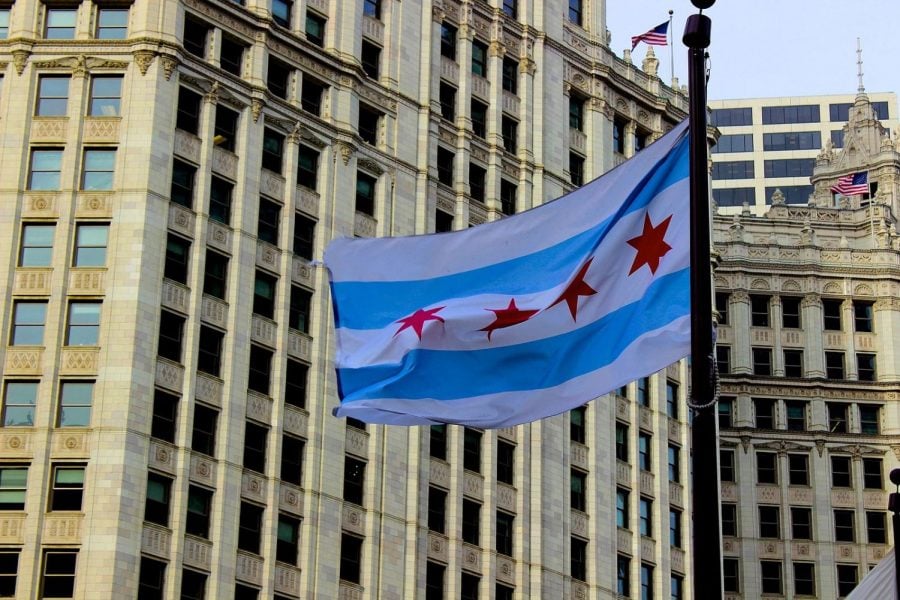 Chicago will spend $2.7 million to make sure more residents are included in the 2020 census.

It’s an effort that Mayor Lori Lightfoot says is driven in large part to combat fear that the Trump administration’s immigration raids created.

At a news conference on Tuesday, Lightfoot announced what she says is the largest amount of funding Chicago has ever committed to the census. She says despite a U.S. Supreme Court’s decision to block the Trump administration’s push to add a citizenship question to the census form, there remains concern among immigrants and refugees that it is not safe to come forward to be counted.

Lightfoot also says an accurate census is important because for every person not counted the city stands to lose $1,400 per person per year.