Chicago is often labeled as a crime-ridden war zone in the media. However, that fails to see the whole picture of the city. 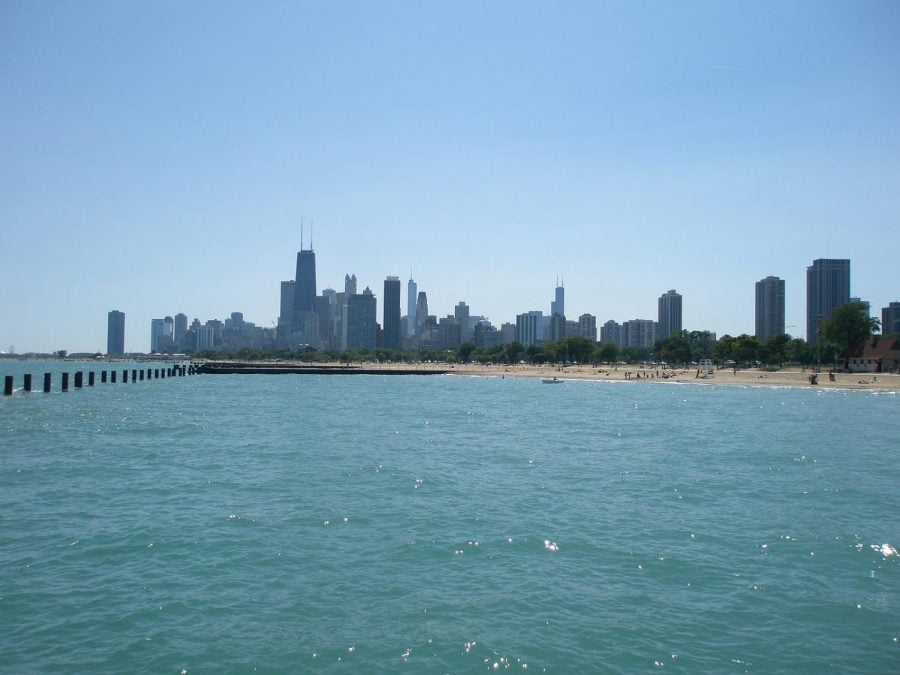 There is a weird angst about Chicago, and it comes almost entirely from people outside Chicago.

Two weeks ago, a group of five avid Trump-supporters traveled all the way from Fresno, California to Chicago so they could harass Pastor Emma Lozano from Lincoln United Methodist Church and expose the “evil underbelly of the radical left” (According to a Block Club Chicago, they went to the wrong place, thinking Lozano worked for a transnational migrant-assistance group. Thanks for supporting the city through the hotel tax, though!)

Back in September, Senator Ted Cruz (R-Texas) got in a Twitter feud with Mayor Lori Lightfoot over gun control. After Cruz was told by Lightfoot to “Keep our name out of your mouth,” he went on a five-tweet rant about gun legislation, citing only murder rates as reason gun control does not work.

President Donald Trump loves to talk about Chicago, through the lens of gun-control, sanctuary cities, or the Jussie Smollett case. He’s threatened to “send in the Feds” to curb gun violence.

This is all a long-winded way to say that the outside perception of Chicago has gotten a little out of hand.

The most-often used strike against Chicago is gun violence. No one is here to deny that gun violence is a major issue, as the city experienced almost 1,900 homicides between 2015 and 2017; the next closest city was Baltimore, which the Pew Research Center cites as having around 1,000.

The title of America’s “Murder Capital” becomes a strong misnomer, though, when taking Chicago’s large population into consideration.

For a city that has deeply-engrained issues that can be attributed to systemic racism in their school systems, housing and at the hands of police, these are steps in the right direction. But they won’t fully be solved until the root issues are addressed. Gun violence is a problem Chicago continues to address, but the idea that it is a war-torn city with nowhere to run is a perception that is unequivocally false.

Chicago’s status a sanctuary city is a sticking point in the minds of many detractors. Under this status, Chicago police cannot assist ICE agents in their raids of migrants.

Despite the idea that undocumented immigrants pose an existential threat to Chicagoans, there is simply no data to back that up: There is no national database to compare crimes committed to immigration status. Based on actual numbers, however, crime rates are higher amongst native-born Americans than immigrant groups.

This is all to say that if Mr. Cuccinelli’s fear that people living in Chicago are under constant threat by undocumented immigrants is based on racism and fear. His argument that they need to be kicked out because of how much of a threat they pose is simply without statistical backing.

I can’t pretend to be a “true  Chicagoan,” as I have only lived here for two years. But Professor Phil Meyers from DePaul University has spent his life in and around Chicago and has seen the national image of it change.

“The last 20 years, and especially so the last three years with the president that we have, I think at first the perception of this city had to do with associating with characters like Al Capone and the 1920s and 30s type of gangsters,” Meyers said. “Then that perception switched in the late 1980s, 1990s, early 2000s with the Bulls. You think of Chicago you think of Michael Jordan.”

Thomas Barnes, a student at DePaul University after transferring from Alabama, said that such a way of looking at Chicago does exist beyond the scope of locals.

“A lot of my friends thought that Tuscaloosa was a big city, and when I asked them if they knew about Chicago, they said it would be too big to even imagine,” Barnes said.  “Other than that, they thought people from Chicago were nice, unlike the people from New York, and always wondered why there were so many of [people from Chicago] down there [at Alabama].”

Furthermore, outside critics of the city are selective in their judgment, choosing to ignore the positives the city has to offer.

“I think we’re a world-class, multicultural city that excels in arts, food, entertainment,”  Meyers said. “The accessibility to athletics in our professional and collegiate sports, whether or not our teams are winning or losing. By in large I think the small-town mentality for a big town creates for more intimacy.”

The fears people have over Chicago are likely cemented in their minds. It is a flawed city with deeply-rooted infrastructural and economic disparities that deserve attention. Sadly, that’s not the type of attention people want to give it, because that requires actually putting effort into a solution and doing more than just pointing fingers.

My experience of Chicago has been different than the majority of city residents’ but that’s part of what makes Chicago, and any big city, special. If people can talk about the same city from different points of view and experiences, that makes it unique. Painting an image of it with broad brushstrokes as so many people like to do from the outside is irresponsible and misguided.