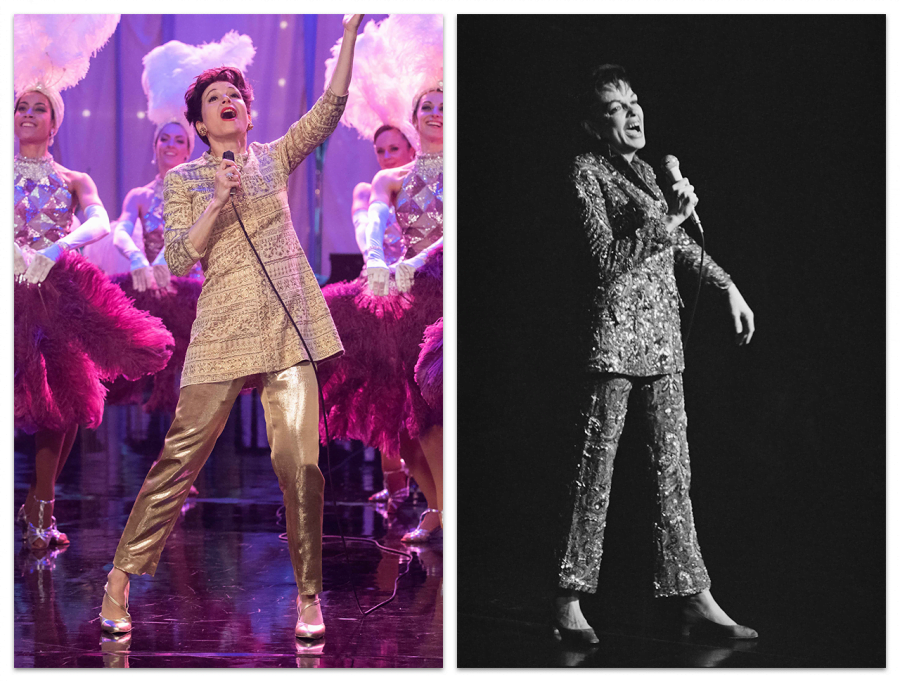 A bottle of pills on the bedside table. Bad relationships that end in heartbreak. The star collapsed on the stage and threw temper tantrums at those who wanted nothing more than to help. None of this is new for the many celebrity biopics we’ve seen in the past year or so, but there was something different in director Rupert Goold’s “Judy.” There was empathy, there was heart, there was love, but above all, there was a great respect for the icon that was Judy Garland.

While any good biopic should have love and respect for its subject, Goold seems to have created this film as a love letter to the late Garland herself. It conveys her lows with heart wrenching and brutal honesty, but the same goes for the highs. When Judy stands and sings again, the audience triumphs with her because they’ve been rooting for her the whole way there.

The film covers the last few months of Garland’s life, including a five-week concert series she performed in London as a last-ditch effort to make enough money to buy a home for her and her children, who she must leave behind with their father. As the original Hollywood trainwreck, Garland serves as a cautionary tale for those to come after her.

With a star as big and as bright as Judy Garland, finding someone who could fill her ruby slippers was a challenge that the creative team accepted with gusto. Renee Zellweger was the perfect, if not obvious, choice, stepping into the role and the woman with ease. No, she doesn’t sound exactly like Garland, but who could? What was more important was the gesture — the look in her eyes that comes with every word she utters, every move she makes. She embodies the world of Judy Garland with authenticity, and allows the trauma of her past to take her over physically, emotionally, and mentally.

The rest of the cast does a nice job, with special props going to Finn Wittrock (Mickey Deans, Garland’s fifth husband) and Jessie Buckley (Rosalyn Wilder, her assistant), but admittedly, most of their job was to stand helplessly and watch as Garland falls from grace.

This film is more than a tribute to Garland. It’s a look into the war that was constantly waging in and around her. From her own insecurities, to painful memories of life as a child star to her struggle to keep herself afloat in the midst of custody battles, substance abuse battles, and business battles, Garland stands tall.

This allows Zellweger to help in resisting the idea that Garland was a victim of her circumstances. She breathes life and energy back into Garland, in both moments of victory and moments of anguish, and it’s a take on her life that Garland herself would have smiled at.