Ronan Farrow details reporting in new book, but he doesn’t shine — the women do 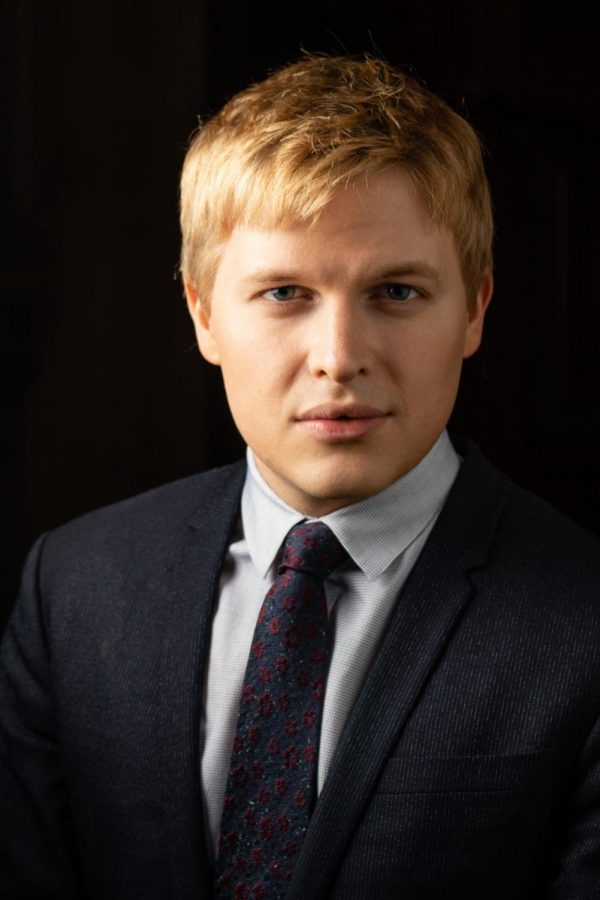 “It was the right thing to do,” Rich McHugh said at the Chicago Ideas fest last Thursday. He was referring to his bosses at NBC’s consistent incentives to shut him up about “Catch and Kill: Lies Spies, and a Conspiracy to Protect Predators,” a book by Pulitzer Prize winning journalist Ronan Farrow that chronicled his reporting on Harvey Weinstein.

McHugh and Farrow conversed with Gretchen Carlson, an award-winning broadcast journalist who helped bring the #MeToo movement to a global scale when she came forward with her sexual harassment complaints against her former employer, Fox News. After, Carlson was named one of Time Magazine’s 100 Most Influential People of 2017.

Carlson moderated the talk, which attempted to encapsulate Farrow and McHugh’s lengthy reporting on Weinstein that comprises the majority of the book. The dynamic of the talk fit well with the social circumstances — Farrow, a handsome white man who comes from a highly profiled family with its own sexually-motivated controversies; McHugh, a news producer and Farrow’s right-hand man throughout his reporting sits just beside; and on the other side of a coffee table sits Carlson. She leads the discussion first through Farrow’s fearful experiences, from when spies were tapping his phone calls and following him home, to the emotional impact the story had on not only his personal life, but his partner’s — Jon Lovett, former speech writer for both Barack Obama and Hillary Clinton and current host of Pod Save America. Farrow stopped during the talk and ensured that while his time reporting on this story did affect him in ways he did not expect, this does not compare to how the women who were assaulted or harassed by Weinstein and other prominent figures in Hollywood feel after their experience. Farrow keeps his mindset at the forefront of his reporting and kept it during the Chicago Ideas talk.

“Again and again, when I have been reporting these stories of sexual assault, I have found accusers have subsequent contact with the accused,” Farrow said. “They are often people they can’t get away from.”

At an event with a majority of women in the audience, Farrow and McHugh kept the focus of their discussion on those women who their reporting was meant to protect. Farrow mentioned the multiple women he interviewed during their reporting, particularly Rose McGowan, one of Weinstein’s first accusers. Farrow and McHugh, along with a love of truth and a drive for reporting, worked to tell the stories of women who, without an external influence, couldn’t do it themselves, whether that reason was guilt, shame or a social force pushing them down.

When McHugh said that NBC refused to air the reporting that he and Farrow had done on Weinstein, the crowd roared. But McHugh, with his hands in his lap and his eyes low, shrugged. It wasn’t a self-righteous act or something to do for media points. He couldn’t accept a deal that would force multiple voices into silence.

“We need to do everything we can to protect journalism in this country,” Farrow said during the talk.

In addition to protecting journalism, through his yearslong reporting on sexual harassment and those who work to cover them up, Farrow is doing everything he can to use his privilege to protect women not only in the media workspace, but everywhere.