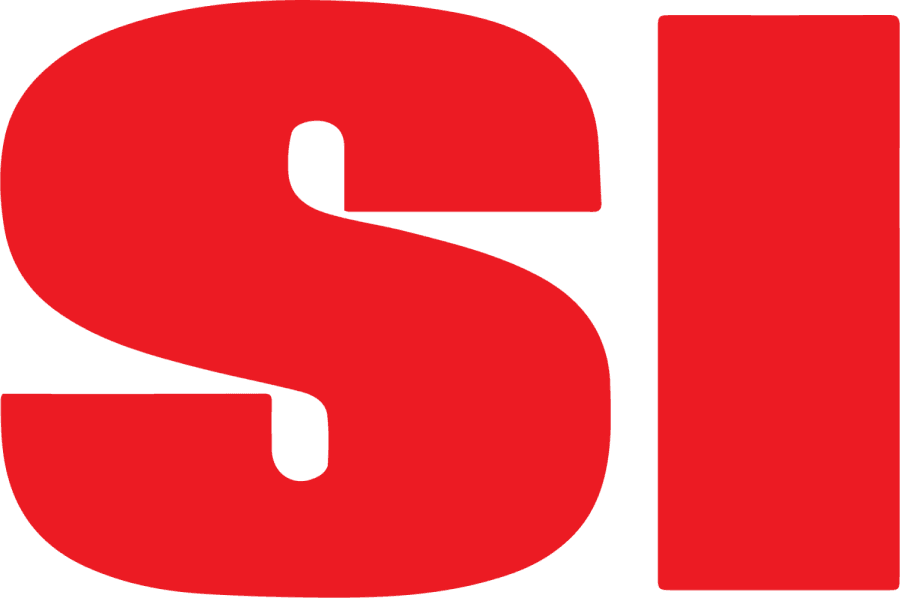 In early October, another event in a harrowing year for jobs in journalism took place. This time, a storied publication took the hit. Sports Illustrated announced mass layoffs on Oct. 3.

It was reported that 40 staff members in total were fired.

Following the layoffs, disgruntled employees signed a petition calling for the magazine’s new owner, Authentic Brands, to revoke their 10-year licensing deal with digital publisher The Maven, according to The New York Post.

Sports Illustrated is the latest in a growing trend of mass firings at print publications. Approximately one in four American newspapers did layoffs in 2018, according to USA Today.

Earlier this year, companies like Buzzfeed, Vice and Verizon—which owns HuffPost, Yahoo and AOL— laid off large portions of their staff.

“We’ve seen time and time again in recent years outlets scaling back their print staff, but it’s usually been happening at newspapers,” said Tim Stebbins, a DePaul graduate and former member of Radio DePaul Sports. “That it would happen at Sports Illustrated, which has equally as big of a digital presence now, was saddening. I grew up reading Sports Illustrated. I remember waiting for it to come in the mail every week and still have a bunch of editions that I saved, whether it be for the cover story alone or the entire magazine. It was the gold standard of journalism for me, and it’s sad that even it couldn’t beat the mass firing issue plaguing journalism today.”

Some have attributed the layoffs to an oversaturated media market, with the rise of sports blogging and social media making the field even more crowded.

“Sports blogging is great because it offers people a platform to show what they can do in terms of writing,” Stebbins said. “It also enables the mentality of feeding the beast, as in writing more and more stories to keep up with the demand for consumers to have more content to read online.  A lot of sports bloggers would kill to land premier positions, like those at SI, so my guess is it’s cheaper to pay bloggers, and SI makes more money with a blogging team because they have more content getting produced now compared to when they did longform content that took weeks to report and write.”

Some have said that the layoffs show a concerning trend for journalism as a whole, with preference being given to reactionary pieces over longer, more thorough ones.

“This is a huge loss, not only of a cultural institution but of one of the old models of sports journalism publishing that, like it or not, seems less and less viable these days,” said Justin Staley, a senior professional lecturer in the university’s Department of Writing, Rhetoric and Discourse. “One of the best parts about [Sports Illustrated] was its patience to publish stories that meant something, to give writers space and the time to write longer stories that often transcended sports. That’s not to say that writing like this has completely disappeared—there’s still great sports journalism out there—but the weekly publishing model being all but gone paves the way for the kind of reactionary, clickbait journalism that has poisoned so much of journalism as a whole, but that has served shareholders very, very well.”

Others have said the magazine’s owners have left the publication vulnerable due to a lack of understanding of the industry.

“The issues facing [Sports Illustrated] are the same issues facing legacy media in and out of sports journalism,” said Bruce Evensen, professor emeritus in the College of Communication. “It’s how to do quality work that lives up to the social responsibility of journalism in the midst of fewer resources. The problem is exacerbated when hedge funds that know little about journalism see the industry as a way of making a quick buck. This is nothing new for the field of journalism. And the rise of digital media has made legacy companies like Sports Illustrated even more vulnerable.”

Staley said that one of the ways to rectify this growing problem facing sports journalism is for readers to seek out better content over what is most readily available.

“I  can only speak about this as a reader: Demand better content,” Staley said. “Read longer articles that require patience. Read the good stuff that’s out there and forget the sites that want to sow discord or use controversy as a model and outspokenness as a cloak of virtue.”