Like January in November: Much of US braces for record lows 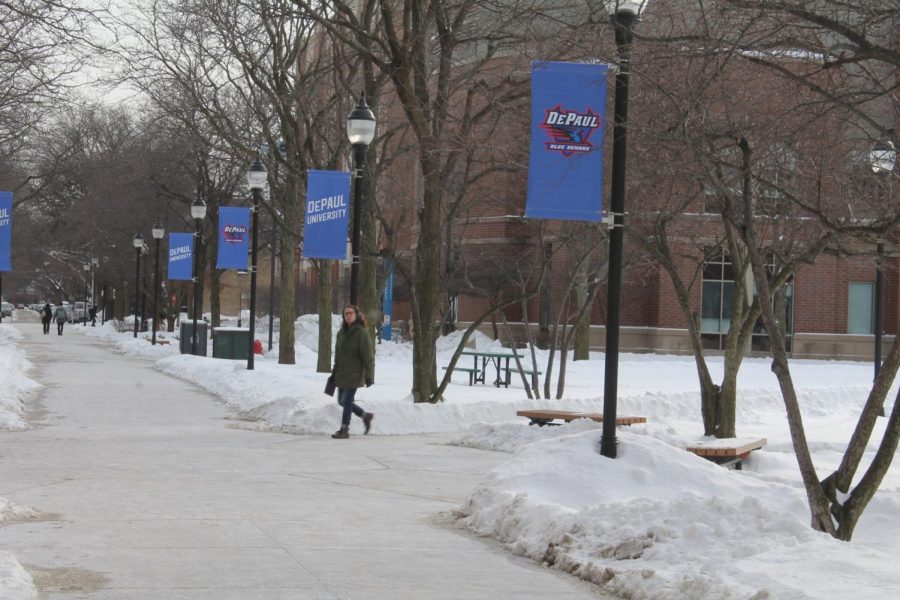 A student walks through the Quad on one of the coldest days ever recorded in Chicago, Jan. 30, 2019. This day fell during the beginning of DePaul’s Winter Quarter last year.

Air from Siberia — yes, Siberia — is heading toward a huge chunk of the United States and it could set record-low temperatures from Texas to New England.

National Weather Service meteorologist Kevin Donofrio said Saturday that the weather service’s National Digital Forecast Database indicates that some 200 records might fall between Monday and Wednesday. For example, the Tuesday expected high of 23 degrees (-5 Celsius) at Chicago’s O’Hare International Airport would be a full 5 degrees (3 degrees Celsius) lower than the record-low set in 1995, he said.

The cold front is expected to move through the Upper Midwest and the northern Plains on Sunday and then continue southward and eastward on Monday and Tuesday, sending temperatures plunging below freezing all the way south to the Gulf Coast. It will bring January-like temperatures to some locations that are as much as 30 degrees (17 degrees Celsius) colder than normal for this time of year.

Donofrio said the leading edge of the system will bring some snow this weekend and on Monday, which is Veterans Day. Although the snow is expected to taper off on Monday, temperatures are forecast to keep falling.