‘Ok boomer’ unites younger generations against older ones, stirs controversy between them 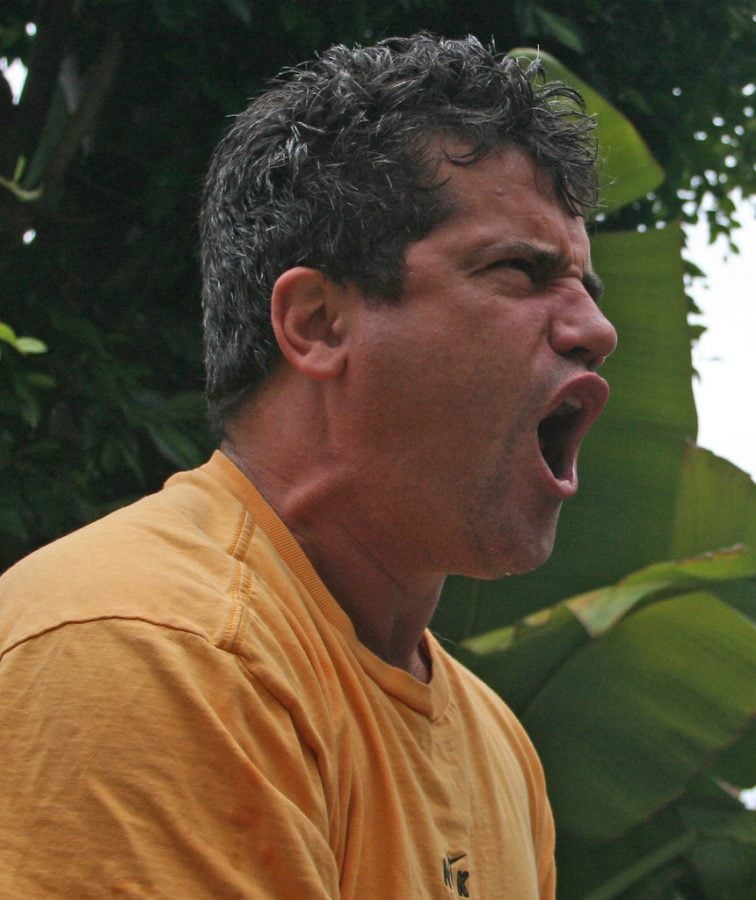 An older, graying man walks up to you, a man whose college tuition probably cost less than $1,000 a year, and has the audacity to say, “I worked hard on my own to pay off my student debt, you should be able to do it too,” “You’re not special because you’re young” or even, “I didn’t get free handouts, why do you deserve to?”

What would your response be to theirs – being a Gen Z student – most would probably be, “Ok boomer.”

“Ok boomer” began when TikTok users and younger generations across the global internet used the expression to disband and acknowledge the outdated politics and beliefs of conversative Baby Boomers. Millennials and Gen Z-ers decided they had enough of the older generation’s input comparing their experiences to theirs in a different period, when college tuition costs, the economy, climate quality and national situations were vastly different.

The term evolved from a playful meme to now a viral debate; many different talk-show hosts, newspapers and blogs have strongly discussed the phrase and its true meaning since it sparked about a month ago.

Although this new term or response is viewed across all ages of people as playfully hilarious or as a clap-back toward older generations that may “not get it” – there is a debate about whether it’s an ageist slur or a harmless, yet defensible, meme created by younger generations.

Father Christopher Robinson, who specializes in religion and popular culture and in generational theory at DePaul, said he believes this whole “Ok boomer” phrase is just a way of “generations distinguishing themselves.”

Robinson said Millenials and more Gen Zs are catching onto the ways the boomer generation likes to go on about, “‘well in my day’ and they have responded with “Ok boomer” as a means of saying, “‘All right, well, you have already had your say’” and “Ok, but you know it’s our turn now.’”

He also said that although the phrase does seem dismissive and that boomers find it to be an attack of ageism, he finds it to be a term of endearment.

“It’s almost like saying, ‘Ok Grandpa. Life has moved on.’”

But not everyone seems to think this “Ok boomer” phrase is an innocent endearment. Many find it to be an ageism issue, especially in the workplace.

“My understanding is that it has emerged out of a belief that there are big differences between the generations in the workplace and that in response to beliefs that people in the older generations are behind the times.”

Jensen focuses her research interests on employee mistreatment, workplace harassment and employee attitudes and behaviors. She also continued to share that she considers the phrase to be an unkind response.

“This idea of ‘Ok boomer’ is a sort of – for a lack of better words – an unkind acknowledgement of that levied against them [boomers] by younger employees.”

Although she found the phrase to be considered an unkind acknowledgment, she felt she could not specifically comment on if it should be considered as a denigrative slur or not.

Whether it’s used to depict generational conflicts in the workplace or casual twitter feuds, “Ok boomer” seems to be a popular phrase circulating among all social media. Instagram influencer and model Christina Welky didn’t gain her 61.3K followers by staying in the dark with trendy memes, she was also curious about the debate with “Ok boomer”.

Welky said she believes it’s harder for older generations to sympathize with the younger generations because times are different from when they grew up and that she doesn’t particularly see the harm in the phrase.

“For somebody to use the term ‘Ok boomer’ – it’s not really aggressive, it’s more passive,” she said. “I would say it’s more normalized and more of a joke to say it because it doesn’t really seem super aggressive. You’re not really attacking someone with just saying, ‘Ok.’”

Whether people see “Ok boomer” as an insult to the older generation, much of the millennial and Generation Z’s population find it to be an endless response to the problem and issue that sometimes – older people just don’t get – and kids are fed up. People use this phrase to reply back to outdated political beliefs, and basically anyone older than 40 that says something particularly patronizing toward younger people.

People are even selling merch with “Ok boomer” as their own act of protest, spreading the phrase to show that even if the boomers take the term personally, it’s still a response they stand by and a point they want to make – kids want to be heard and understood about their future.

“We may be – I think we are – in a crisis again and your generation is the one that has to pull us out. You’re the hero generation, but the problem is the boomers think they saved the world, but in fact they created most of the mess.”

Although the term “Ok boomer” leaves room for the debate on ageism and perhaps begins a feud of generational relations, it’s a small step viewed by younger generations as means to take hold of their future while giving a little eye roll toward older generations and their outdated political beliefs.

“Ok boomer” isn’t going to be going away anytime soon – the memes are too good and far too trendy.