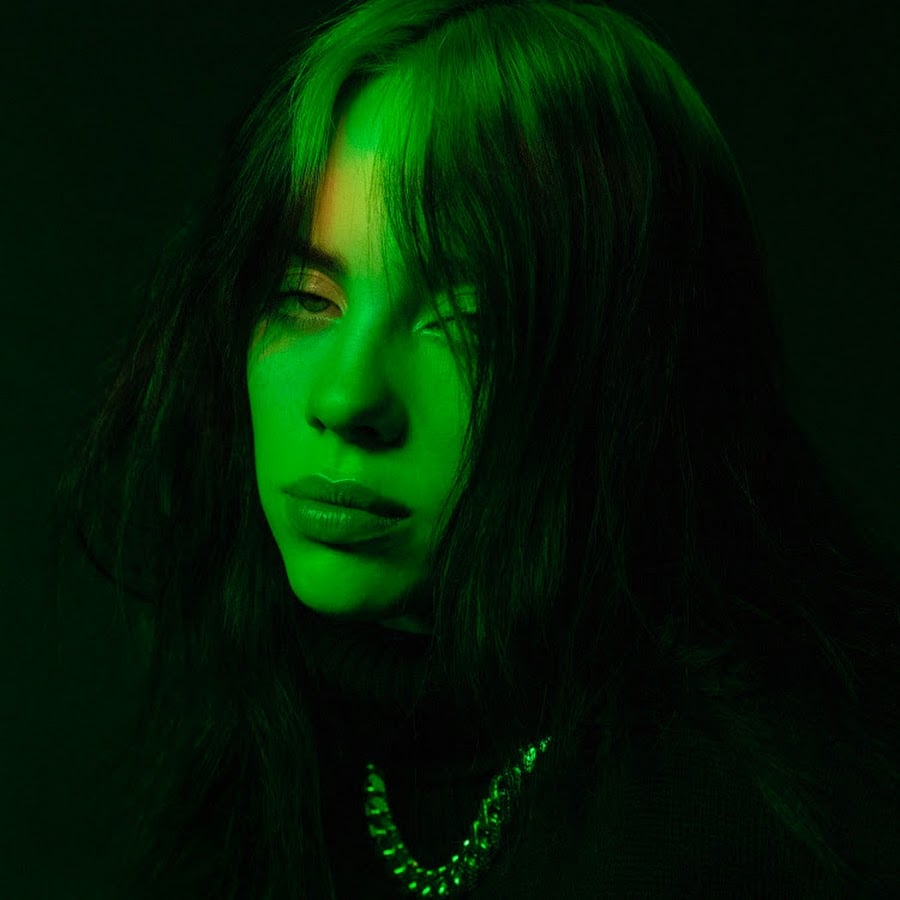 As we close the door on the previous decade and step into the 2020s, one may find themselves curious as to how various avenues of pop culture will change throughout the next 10 years.

Pop music, in particular, seems constantly on the brink of reinvention with trends and new artists heating up and burning out before the eyes of the public.

While it is almost too early to tell where pop music will be headed in the new year, looking back to trends from the previous decade can be a helpful blueprint.

“What we saw in the last decade that will definitely seem to continue is the overwhelming power of pop music,” said Daniel Makagon, a professor in DePaul’s College of Communication. “So, you know, the Katy Perry’s, the Taylor Swift’s, the Justin Bieber’s of the world.”

The last year saw a new crop of pop stars rise to international success, with artists like Billie Eilish, Lizzo and Shawn Mendes dominating the charts.

Of all the new pop stars, some find that Lizzo may have more pressure to consistently produce hits, due to her status as a black artist.

“It’s hard for me to tell because historically, [and] problematically, black artists have been held to a higher standard than white artists,” Makagon said. “If she doesn’t pump out hits, she would probably go to the wayside, whereas labels will stand by white artists in ways that they don’t by black artists.”

Some feel that Mendes, who abides by the traditional teen idol style, may not last in an industry demanding a higher degree of creativity from artists.

“I think Shawn Mendes is a flash in the pan,” said Madeliene Mason, a senior majoring in theatre arts. “I don’t hear anything new and different in his music. He doesn’t have anything particularly interesting to say. His most interesting work came from collaborating with Camilla Cabello. He got this far because he’s a pretty white boy with a good voice. I’m not wrong.”

This attitude is reflected in reactions to teen idol Justin Bieber’s latest release, “Yummy.” The song was criticized by publications for being seemingly engineered to go viral on TikTok and its repetitive lyrics.

“Justin Bieber has already faced a hit with his song “Yummy,” which makes me very nervous for the other music he’s going to release,” Mason said. “Pop now is very different than what it was ten years ago. People are embracing the softer, the weirder side of pop [like] Billie Eilish, Harry Styles, and Grimes and there’s no room for the standard ‘Girl you’re so fine/make me happy all the time.’ Either get clever or get lost.”

2019 saw an increase in popularity for dialed-back indie pop, with artists like Eilish and Clairo finding success with their softer, more emotive vocals.

“I expect more ‘mumble pop’ to come into the 2020s,”  Mason said. “When I say mumble pop, I mean that quiet, Billie Eilish style of singing. It’s grunge, but fun. If Billie takes the Grammy for Best New Artist this year, then there’ll be a lot more copycats arriving and trying to do what she does.”

Looking back on the previous decade, one trend that repeatedly emerged was genre-blending. Throughout the 2010s, styles like trap and R&B found their ways into the Top 40, with pop stars borrowing conventions from both styles, with positive results.

As artists like Nicki Minaj and Migos climbed the charts towards the end of the decade, and soon they were featured on a variety of features form more traditional pop stars like Ariana Grande and Katy Perry.

“I see R&B and urban sounds carrying over into the 2020s because it is so popular at the moment,” said Lesley Perales, a junior majoring in public relations and advertising. “Towards the end of the 2010s, many non-black artists were starting to go the urban route because of how big rap and R&B was doing. If urban music continues to dominate the charts and radio play it’s a musical trend I expect that will continue in order for mainstream artists to continue having hits.”

A common theory in media studies is the notion that pop culture operates on a 30-year cycle of nostalgia, as seen with the resurfacing of 1980s iconography in the 2010s. There is a large possibility for the 2020s to continue this cycle, with a resurgence of artifacts from the 1990s making their way into current pop culture.

“A lot of people were saying when [President] Trump was elected if you compare him to [President] George Bush Sr., when he was in office, alternative rock had become more mainstream at that time,” Makagon said. “A lot of people were thinking that maybe the reason that Nirvana blew up and the Smashing Pumpkins blew up and Hole and all these bands blew up was because of the political context like people just needed something angrier and heavier.”

Makagon further argued that growing political unrest in the new decade could lead to a resurgence of more aggressive sound on the rock charts.

“But, you know [President] Trump’s been in office for four years and is probably going to be re-elected and there’s not that kind of anger in the music, that kind of angst has not reappeared, at least in alternative rock at any mainstream level,” Makagon said. “So, it could, certainly. We could hear a recycling of grunge or something like that happen.”

While it may be too early to tell where music is going in the next 10 years, it’s safe to say that the biggest stars in the game are likely not going anywhere, so long as adapt to trends and stay relevant to the times.

“The stuff I’d certainly like to see go away is just the dominance of pop music,” Makagon said. “Really, just the dominance of most mainstream [genres], like mainstream rap, even, I just prefer more underground sounds. But I get why people dig it, you know, the beats are catchy, the bass is heavy, it’s meant for streaming, it’s very fitting for the context that most people listen to music, so I understand it.”