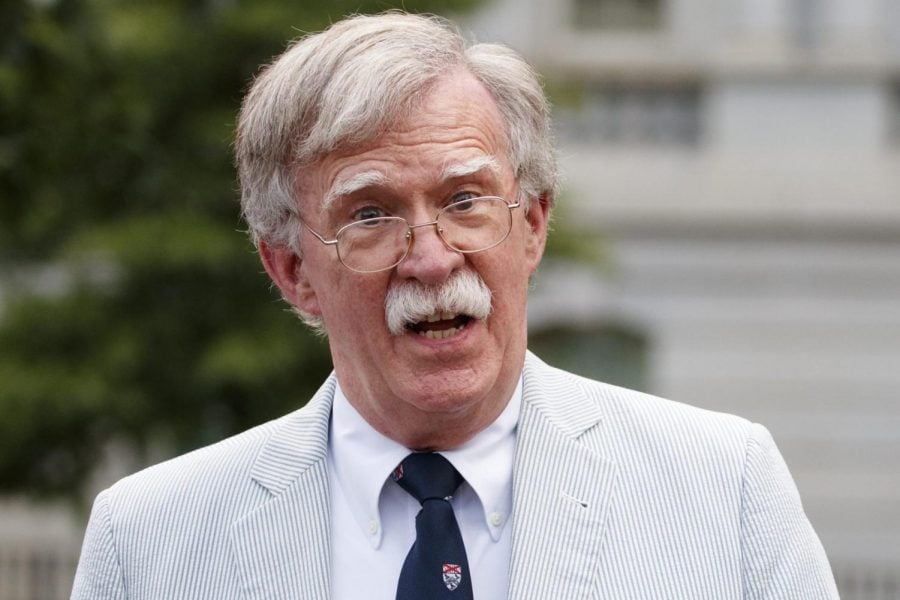 The impeachment inquiry against President Donald Trump is set to move to trial in the Senate within the coming weeks following the House’s landmark Dec. 18 decision to adopt two articles of impeachment against Trump: abuse of power and obstruction of Congress.

Mon. Jan. 6 – John Bolton, former national security advisor, said he is prepared to testify in the trial against Trump — to the surprise of Republicans.

“Accordingly, since my testimony is once again at issue, I have had to resolve the serious competing issues as best I could, based on careful consideration and study. I have concluded that, if the Senate issues a subpoena for my testimony, I am prepared to testify,” he said.

Tues. Jan. 7 – The House and Senate are no closer to coming to an agreement with the terms of an impeachment trial against Trump. Senate Majority Leader Mitch McConnell said he plans to move forward with the trial without hearing new evidence or committing to a witness deal.

Thurs. Jan. 9 – U.S. House of Representatives Speaker Nancy announced she will not be sending formal charges against Trump to the Senate on Friday in an attempt to put pressure on McConnell to publish a resolution detailing rules of the trial.

“You will keep asking me the same question, I will keep giving you the same answer,” she said. “As I said right from the start, we need to see the arena in which we are sending our managers. Is that too much to ask?”

Fri. Jan. 10 – Just a day after she announced her intent to wait, Pelosi announced the articles will be sent to the Senate next week.

“I have asked Judiciary Committee Chairman Jerry Nadler to be prepared to bring to the Floor next week a resolution to appoint managers and transmit articles of impeachment to the Senate,” she said in a letter to House Democrats.

THE WEEK AHEAD: House Democrats will decide on Tuesday when formal charges will be sent to the Senate for trial.