EDITORIAL: The DePaulia is proud to introduce La DePaulia 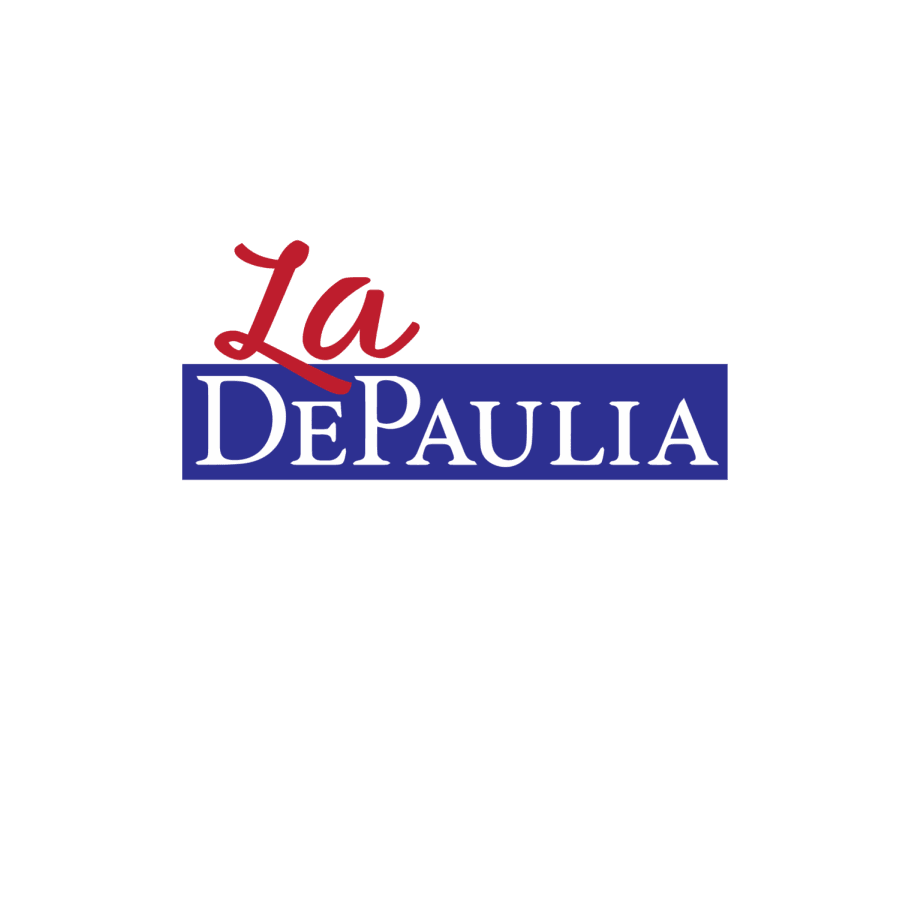 At the end of 2019, two major events in the Chicago area forced The DePaulia to look inward.

The first happened just outside the Chicago city limits in Evanston, Illinois at Northwestern University, when editors at The Daily Northwestern wrote a controversial editorial apologizing for their coverage of a protest on campus. The students were lambasted by journalists across the country for rolling over to angry readers and abandoning their duties as journalists.

At The DePaulia, we agreed. But we also felt strongly that those editors had attempted to start a much needed conversation about how journalists should approach their coverage of marginalized communities, and how they can right the wrongs of the past. This conversation has been pushed to the front of our minds at The DePaulia.

The second event is the most unfortunate, but the most expected. The Chicago Tribune announced in December that it would be discontinuing its Spanish language outlet Hoy. To the dismay of Latinx reporters and readers across the state, the Tribune was forced to protect its bottom line and removed an essential voice from its coverage.

As these two conversations floated around our newsroom, The DePaulia decided to do something about it. Today, we are proud to announce the launch of La DePaulia, a new Spanish language section from The DePaulia.

We do not bear the resources of a Tribune-sized newsroom, but we also are fortunate enough not to rely exclusively on our own revenues. So instead of writing stories critical toward the Tribune’s decisions, we will tap into a passionate community of Latinx student reporters and editors at DePaul and give them a platform to fill the void as best as they can.

This is a community that The DePaulia has reported on in the past, but never as well as we could. We hope that with La DePaulia we can build a formidable connection with a community that has long been overlooked and deserves their story told in their own language.

Now a word from the dedicated editors of La DePaulia:

The moment I immigrated to this country was a moment to break apart the shackles that were going to shut down my voice and the voices of my people back home. I have the passion to bring their voices forward and show the world that there’s no such thing as a small story.

I created La DePaulia with this purpose: to unveil truths of my community, whether positive or heart-breaking. This section is more than just merely a language section; it will reveal truths about immigration, the socioeconomic crisis and political controversies in Latin America, with stories that will make people feel emotions and connect them to one another, even if they’re located in different parts of the world.I made this to show that stories will never have borders set upon the Latinx community.

Through La DePaulia my team and I are able to serve the 2.7 million Latinx residents in Chicago whose voices need to be heard. With The DePaulia’s new Spanish section, we as residents and journalist of Chicago are taking a huge step forward to bettering the good of our community.