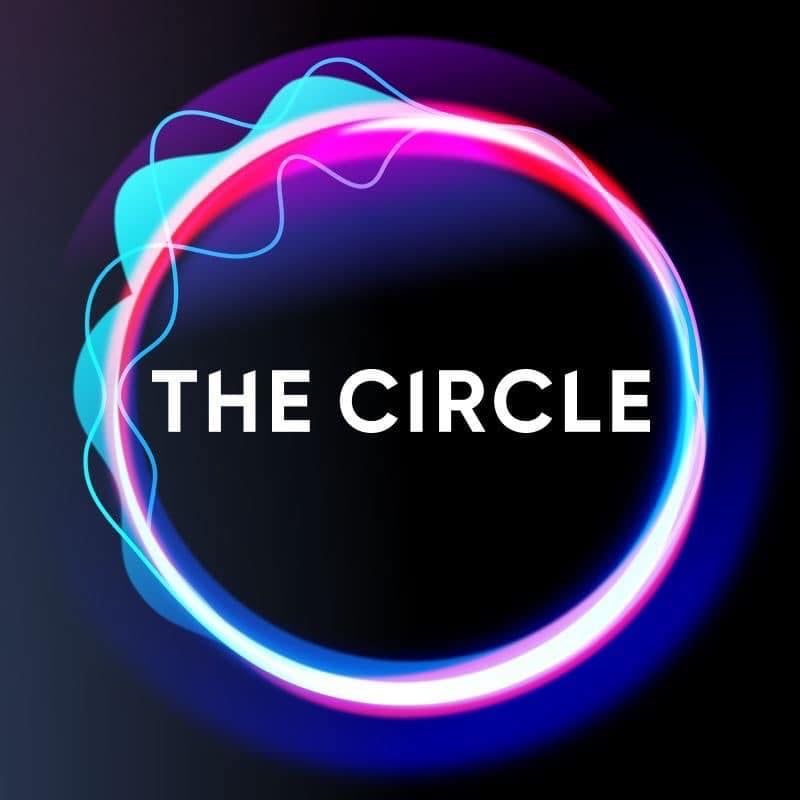 As the new year rolls in, Netflix premieres several different shows and documentaries, including a new reality tv show competition.

“The Circle” serves as a mix between “Big Brother” and “Catfish” and gives a unique twist to the reality TV competition genre. Because of this, it can be seen as a new way to view society as a whole.

The premise of the show revolves around how people interact on social media. Each contestant enters their own apartment room and sets up their own profile. They have a choice of either posing as themselves, a version of themselves or as a totally different person.

Since all of the competitors live in the same apartment complex and the show doesn’t want to give away the entirety of its premise, they are confined to their own rooms. The seclusion of the players is something that I caught onto very quickly – it begs the question of how we as a society interact through our phones and in person.

We’re in an age where phones and voice-activated systems have taken over how we perform our everyday routines. “The Circle” essentially takes our everyday lives and condenses it to the environment of a reality tv show.

This show exemplifies that we are so connected while being so disconnected at the same time. People are so glued to their phones and technology but forget about human interaction.

This show deals with one of the many dangers of the internet – catfishing – which is when someone pretends to be someone else on social media. This internet phenomenon was popularized by Nev Schulman’s documentary and his show with Max Joseph, called “Catfish.”

The Circle does an amazing job with executing its concept – purposeful catfishing mixed with a popularity contest. It deals with the topic of a dangerous internet environment in a different way that we’re not used to seeing.

Viewers should expect a refreshing take on reality TV competition but shouldn’t let the underlying message – the dangers of the internet, specifically social media – go over their heads.