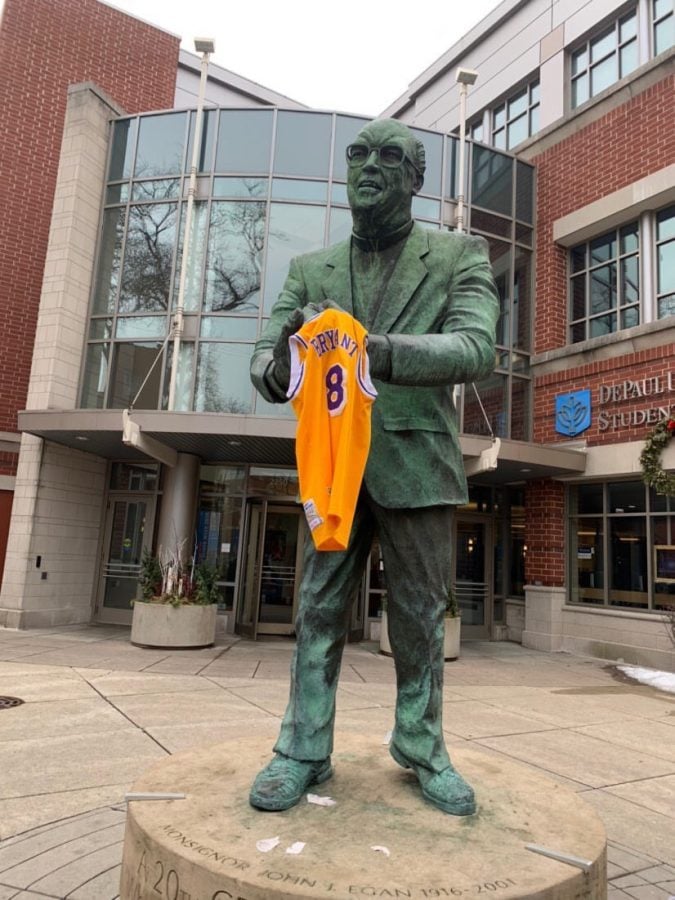 When Kobe Bryant retired from basketball in 2016, it was bittersweet. Fans were sad to witness the departure of a generation-defining athlete, but eager to see what else Kobe was capable of. After his playing career, it felt like we were meant to keep watching as he expanded his repertoire into film, entrepreneurship or whatever else he set his mind to. Now, we will not have that privilege.

The death of 41-year-old Kobe, along with his 13-year-old daughter Gianna Marie and seven others in a helicopter crash Sunday morning, is one of the most tragic events to ever strike the NBA. Kobe’s influence on the NBA, and on American sports culture as a whole, cannot be overstated. In his 20-year career, Kobe was a 17-time All-Star, five-time NBA Champion, two-time Finals MVP, NBA MVP and 15-time All-NBA selection. Few athletes can boast such an impressive resume, but Kobe’s impact transcended these accolades.

Kobe earned the adoration of sports fans across the globe through his unwavering resolve, electric playstyle and absolute, overpowering desire to win. He changed dynamically throughout his career, but never let go of that fire. He played with an infectious vitality.

In his early years with the Los Angeles Lakers, he wore No. 8 and conveyed sheer bravado through his unreal ball-handling and dunking skills, and his physical appearance. His signature afro and goatee as a youngster in the NBA earned him the affectionate nickname “Frobe.”

Kobe changed his jersey number from 8 to 24 in the 2007 season, signifying a new era for the shooting guard. He shaved his head and donned perhaps the most iconic nickname in sports, “The Black Mamba.” His game aged like a fine wine, as he began to dismantle opposing teams with precise, unguardable jumpshots, never shying away from the biggest moments.

In his career, he produced some of the most memorable and exciting feats in the history of the sport. His 81-point performance against the Toronto Raptors in 2006 is second only to Wilt Chamberlain in single-game scoring, and has not been sniffed by an NBA player since. The next season, he recorded four straight 50-point games. In his career, he made an astounding 36 game-winning shots. The list goes on and on.

His ethos, the self-dubbed Mamba Mentality, resonates with people on a level beyond sports. His work ethic is the stuff of NBA legend, and his expectations of himself and others set an example for anybody seeking to excel in their field to aspire to, be it athletics, the arts or something else entirely. He was so ubiquitous that people who have never watched a game of basketball yell, “Kobe!” when “shooting” a piece of paper into a trash can.

Kobe was the coach of his daughter Gianna Maria, or Gigi, who seemed to share her father’s competitive spirit and raw basketball talent. The future was bright for the Baby Mamba, who may well have reached the WNBA in time.

The NBA is reeling from the loss of Kobe and Gigi. Kobe, perhaps more than any other player, inspired this generation of basketball pros. Several teams began their games Sunday by intentionally committing 8-second and 24-second violations to honor the Bryants.

Now begins the time for reflection and appreciation of what Kobe gave to us as fans and as people, as we try to cope with the loss of one of the most prolific athletes of all time.