Ann Skiffington, who was hired on Sept. 9 to fulfill the newly named role of director of gender equity, is no longer employed by the university. 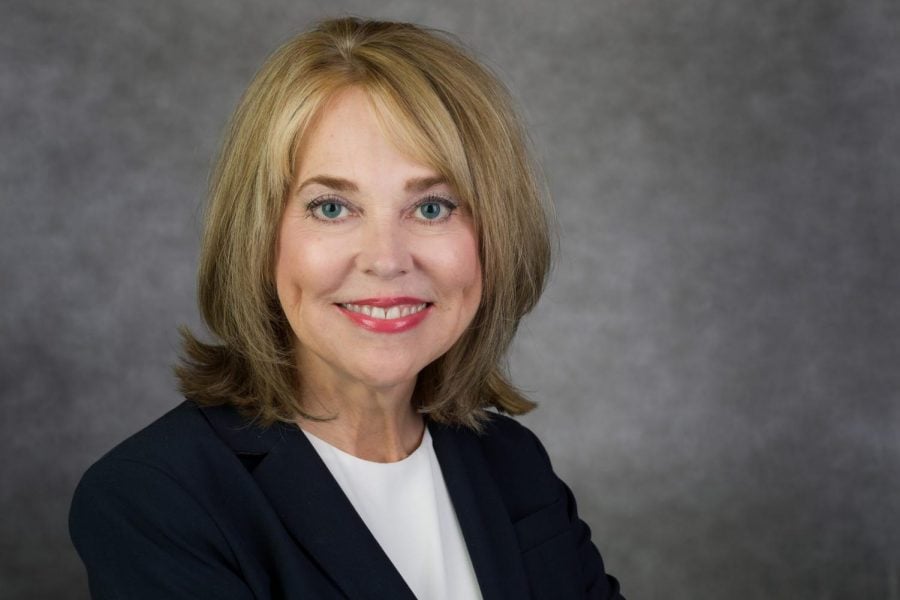 DePaul has already found a replacement Title IX coordinator following the departure of Ann Skiffington, who left the university on Jan. 23 after acquiring the position on Sept. 9.

The new director of gender equity will be Kathryn Statz, who was an investigator in the Office of Gender Equity for over a year before assuming the position, the university confirmed.

Statz’ qualifications include “senior-level management experience and in-depth understanding of DePaul University having served as the senior associate director of athletics at DePaul for 15 years,” according to Russell Dorn, a university spokesperson.

In the year that Statz has been affiliated with the office, she has been part of a Student Affairs team that has accomplished the following, among other things, according to Dorn:

Changed the office’s name from Title IX to the Office for Gender Equity
Created a second investigator position and a case manager position
Updated the website for sexual and relationship violence prevention, including adding link specifically for reporting Gender Equity complaints
Developed protocols for interacting with respondents that reflect an equitable, student-centered approach focused on the dignity of all persons
Developed a process that assigns an advocate to every complainant as each case is reported, allowing a complainant to both process and assess their options for campus or legal options

The university confirmed on Jan. 29 that Ann Skiffington, former director of gender equity, is no longer employed by the university.

When asked about her departure, Skiffington told The DePaulia that she “appreciates the interest in this matter” but is “not ready to talk about it yet.”

The role of the director of gender equity was previously called Title IX Coordinator.

DePaul gave no reason for Skiffington’s departure, stating they are “unable to discuss confidential personnel matters.”

This story has been updated to include more information.