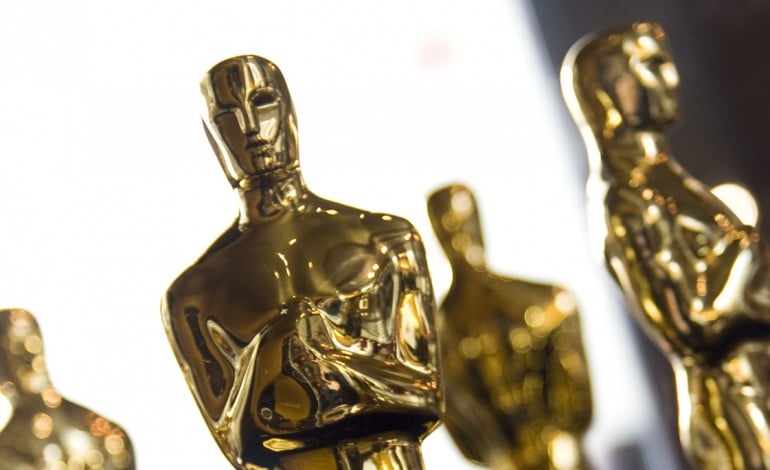 How do the Oscars impact film culture and its place in the culture?

The Oscars remain the premiere institution for film awards, but they’re always controversial. Obviously, one of the most important ways they impact film culture is through ticket sales – think about how many people go to see the Best Picture nominees after they’re nominated. So, it’s a major source of revenue. But rewarding certain films (or directors, actors, etc.) also plays a part in how people view cultural changes – when we think back decades in film history, the films that win at the Oscars have an outsized influence on how we picture that time period. But of course, as with anything, what wins at the Oscars is influenced by so much more than just quality.

What kind of stigma do the Oscars place around the film world?

I think there is a perception (and it’s a correct one) that the Oscars are very traditional and conservative; although there are exceptions, they tend to reward films that fit into a particular mold (white, male, old school, traditional). So, although there is a major financial incentive to be part of the Oscars, there’s also a stigma that you may not be as groundbreaking as you may thank.

I kind of answered this before, but the movies that tend to win the big awards are usually not avant-garde. They tend to be overwhelmingly white, male and traditional. If they do focus on race, it’s often from a white perspective. If they focus on women’s issues, it’s from a male perspective. Also, the Oscars love to reward films that are all about Hollywood – it’s very narcissistic.

Do you think the Oscars audience and relevance has been declining over the years?

Yes, I think they have declined. Partly this is because fewer people are watching movies today, and partly it’s because there’s so much content out there that the idea of rewarding just a few things in one big celebration seems outdated. Yet, they still have an influence and many people take them seriously, so it’s important not to discount them, culturally.