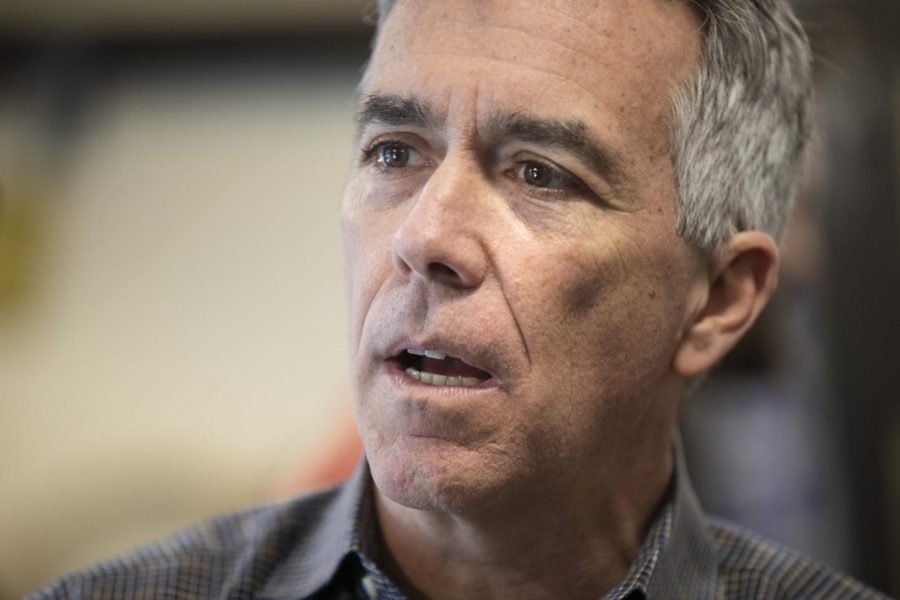 “I’m suspending my campaign, but our fight against the Cult of Trump is just getting started. I’m committed to doing everything I can to defeat Trump and his enablers this November.” Walsh said in a tweet.

He told CNN on Friday morning that the Republican party is “Trump’s party … it’s not a party. It’s a cult. He can’t be beat in the Republican primary, so there’s no reason for me, or any candidate really, to be in there. The party has become a cult.”

Walsh had cast his ballot for Trump in 2016 and declared he would be “grabbing his musket” if the Republican Trump lost to Democrat Hillary Clinton. But Walsh eventually soured on Trump, deriding him as “nuts,” “cruel” and “incompetent.” He has also acknowledged that he helped “create” Trump through his own brand of “personal, ugly politics.”

The tea party favorite turned radio talk show host became Trump’s second 2020 primary challenger when he announced his candidacy in August, saying the incumbent was unfit for office and must be denied a second term. He presented himself as a conservative choice for people who were fed up with the chaos of the Trump era. Brimming with confidence over his campaign prospects, Walsh declared, “I think this thing … will catch on like wildfire.”

But Walsh faced fundraising hurdles and obstacles from the Republican Party from the start. A number of state parties canceled their primaries and other nominating contests in an effort to protect Trump from the fate of George H.W. Bush, the last one-term president who faced a serious primary challenger and subsequently lost his reelection bid. Last year, the Republican National Committee issued a nonbinding resolution to declare the party’s undivided support for Trump.

Walsh also failed to get his name on the ballot in some states, including Vermont, Mississippi and Walsh’s home state of Illinois.

At times, Walsh struggled to differentiate himself as a viable Trump alternative. He courted controversy on social media in the years before his presidential run and was frequently pressed about those comments while on the campaign trail.

“There were some times when I went over the line and said things to be a little too provocative,” Walsh told a crowd at a college convention in New Hampshire in January.

Walsh’s singular campaign focus was criticizing Trump. He was often quick to ridicule former South Carolina congressman Mark Sanford for making fiscal conservatism the crux of his 2020 Republican presidential candidacy during his brief time in the race.

“This isn’t about the debt and this isn’t about tariffs and it’s not about any issue,” Walsh said when Sanford ended his run in November. “Trump’s unfit. It’s an emergency, and that’s the only reason you get into a primary against a sitting president.”