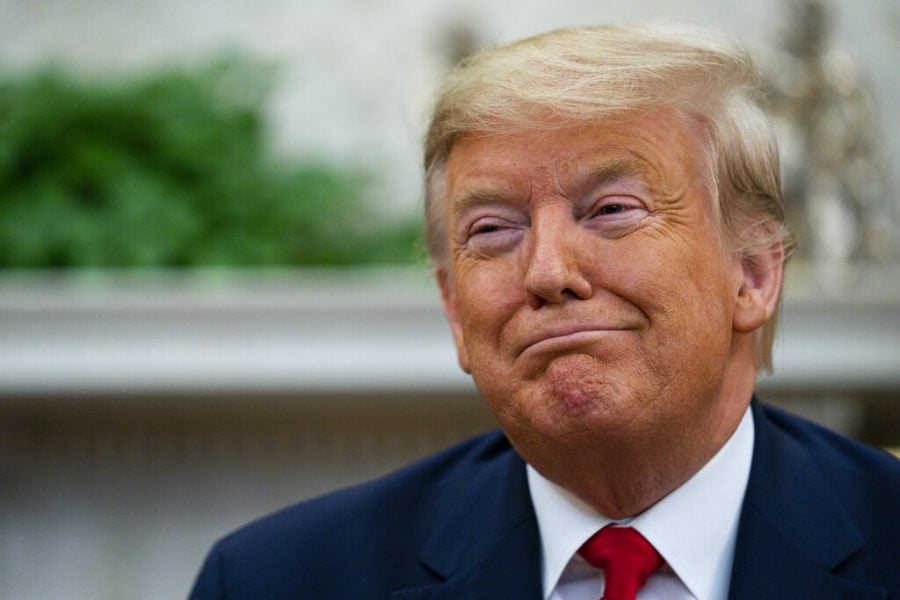 After months of inquiry into President Donald Trump’s suspect activities in Ukraine, the trial came to a close last week as the Senate  voted to acquit Trump.

“We must say enough – enough,” Schiff said. “”He has compromised our elections, and he will do so again. You will not change him. You cannot constrain him. He is who he is. Truth matters little to him. What’s right matters even less, and decency matters not at all.”

Sen. Mitt Romney (R – Utah) made history when he announced he would be the sole Republican to vote to convict Trump on Wednesday, making him the first senator in American history to vote to remove a president of their own party from office.

The vote took place hours after Romney’s statement. Foreach article of impeachment, 67 votes were needed to convict Trump of the charge. Each fell far short of the two-thirds majority required to remove Trump from office. Article one – accusing the president of abuse of power – ended with a 48-52 vote. Article two – accusing the president of obstruction of Congress – ended with a 47-53 vote.

Following the vote, Trump wasted no time getting back at representatives involved with impeachment proceedings. Against the urgings of senators, Trump fired  Gordon Sondland and Alexander Vindman, two officials that served as witnesses against him in House impeachment hearings.